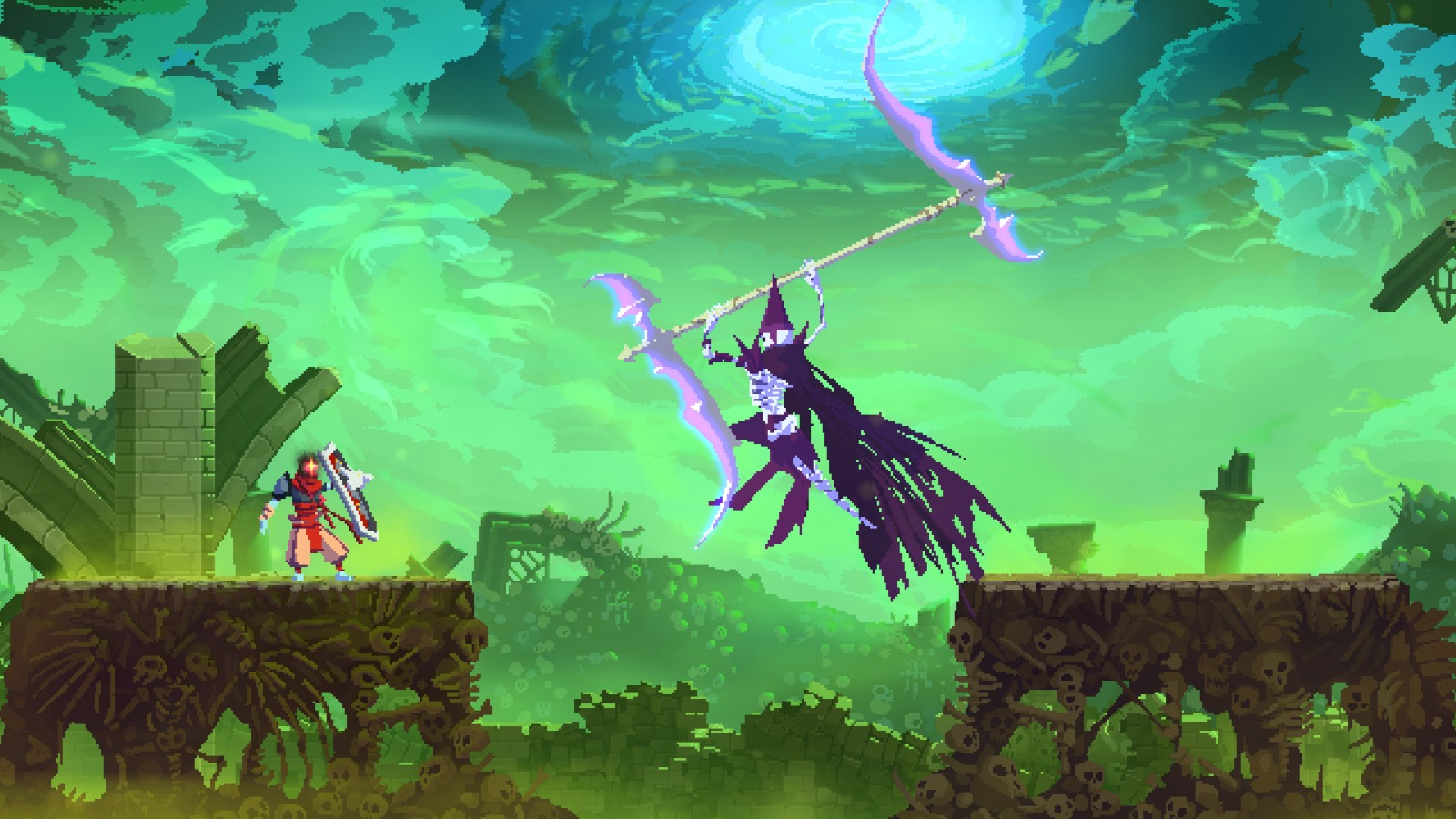 Dead Cells: Return to Castlevania promises to be the biggest expansion to date. The upcoming DLC allows players to explore Dracula’s castle and meet fan-favorite Richter Belmont. Honoring the inspiration for the franchise, a new set of weapons is at your disposal as you vanquish evil within the castle. Dead Cells: Return to Castlevania launches for PC and consoles in early 2023.

Ben Laulan, co-founder of Evil Empire and COO said, “Like so many millions of players around the world, we are huge fans of Castlevania and remember vividly what playing it for the first time felt like. It opened up a world of possibilities and potential for so many games to come, including Dead Cells. The original inspiration – the roots of Dead Cells – was born from a shared passion for the Castlevania franchise. We are so excited to bring this DLC to fans of Dead Cells and Castlevania early next year. It means so much to us to be bringing this to fans of both franchises.”

The coming DLC unfolds a new storyline in which The Beheaded is approached by Richter Belmont following the appearance of a strange, malevolent castle. Drawn by the promise of new loot more so than an ethical sense of duty, players will need to harness their utmost undead fighting skills to defeat the evil within. Packed with new loot, creative-but-deadly new weapons, loads of enemies begging for a stake through the heart and more, this is the largest and most ambitious DLC for Dead Cells yet. 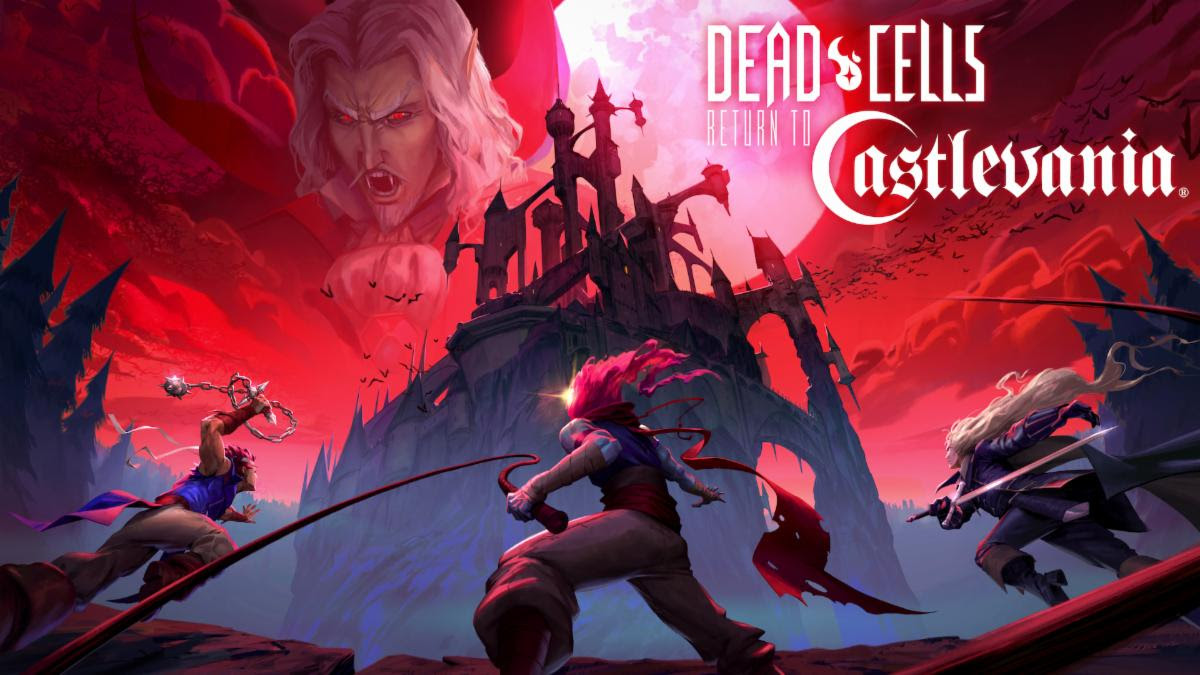 Dead Cells: Return to Castlevania introduces a jaw-dropping 14 iconic weapons and items from one of gaming’s most venerable franchises to assist you in your undead-slaying needs in Dead Cells, including Castlevania favorites the Vampire Killer, the Cross and, of course, the Holy Water. Tweaked from original renditions in the Castlevania franchise, the Dead Cells versions of these weapons will reflect the fast-paced, frantic style of combat that players have come to love, hate and love to hate.

The real piece de resistance in the upcoming Dead Cells: Return to Castlevania are two entirely new biomes, one of them being the iconic Dracula’s Castle. Packed with deadly werewolves, haunted armors and food stuffed into the walls, players will attempt to defeat terrifying and dangerous creatures that comprise Dracula’s army and bop along to an alternative soundtrack of 51 original Castlevania tunes, as well as 12 truly iconic tracks that have been reimagined in the style of Dead Cells.

But uncovering the secrets of Dracula’s castle and yet-to-be-revealed biomes won’t be a walk in the park. Three epic boss fights await in the haunted corridors of the estate, including battles with Death and Dracula himself. If these battles can be survived, you’ll need to prepare yourself for Dead Cells’ most epic and ambitious boss battle yet.

With skill, luck, hard work and a determination for extinguishing the undead, you may just be able to survive the night. Dead Cells: Return to Castlevania launches early next year and stay tuned for more reveals in early 2023 for this incredible crossover.