The largest Call of Duty league event ever is happening now and you can tune in live. The 2022 Championship Weekend has begun and will last until August 7th. You can check out the event above and read below for more info:

After one of the most competitive seasons to-date, teams are ready to fight for the crown at the largest Call of Duty League (CDL) event ever: The 2022 Championships, taking place today through August 7. Before the final face-off begins, the CDL is announcing this season’s eight All-Star players at the top of the show before games begin.

The CDL community has spoken – Voting players into two All-Star teams, placing the top two SMG and top two AR players in the First Team, and the third and fourth highest-voted SMG and AR players into the Second Team. All-Star teams will be announced prior to games on Thursday, August 4. Additionally, the community voted for season MVP and Rookie of the Year, which will be announced prior to games on Friday, August 5. 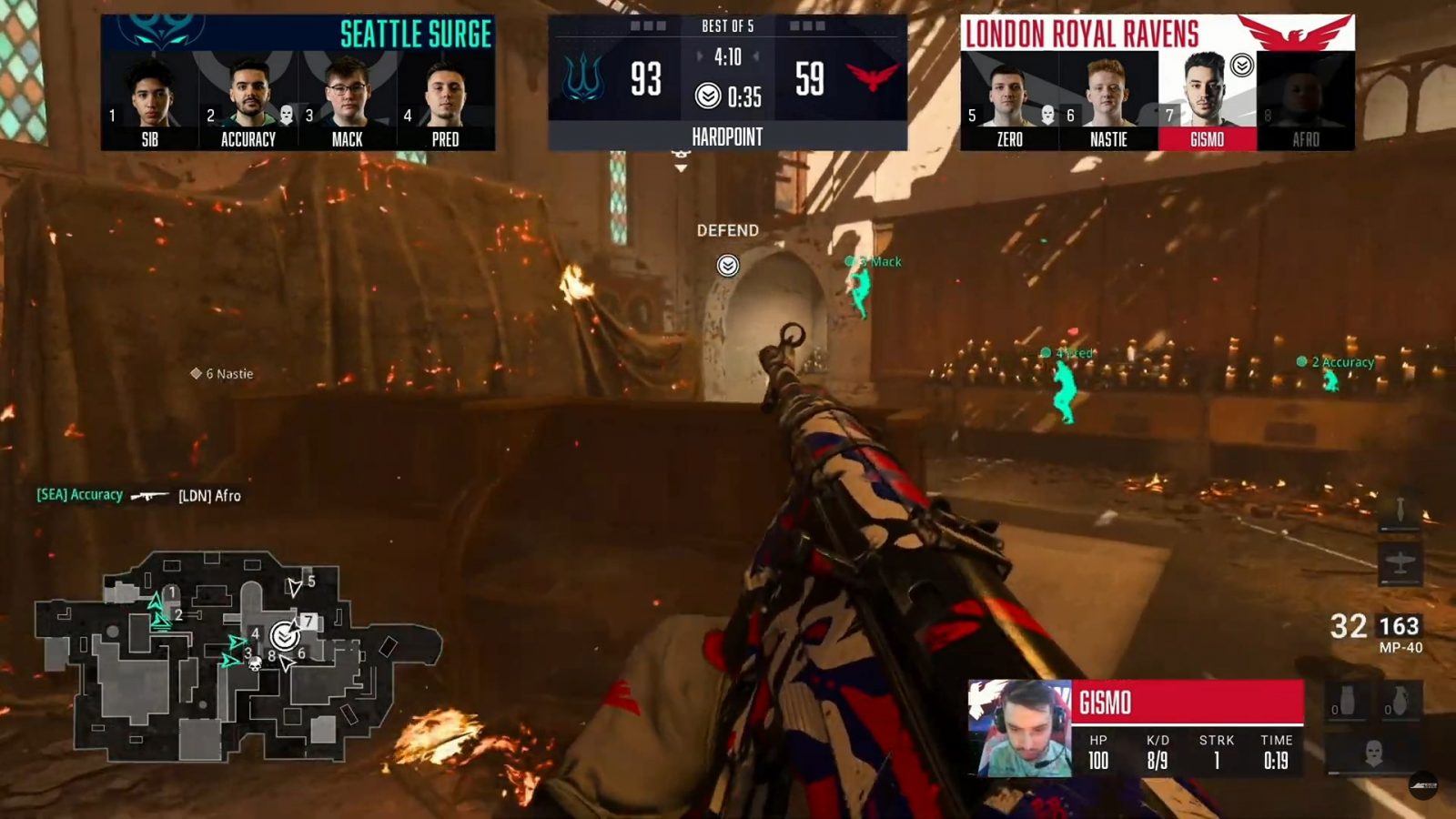 Each of the eight All-Star player will receive a prize of $5k and a commemorative All-Star jacket, and MVP and ROTY will each receive $5k and a trophy.

Fans can also earn viewership incentives and have a chance to receive Open Beta early access to Modern Warfare II when they watch matches live or purchase tickets for the event. Learn more about Championship Weekend Viewership Rewards here.