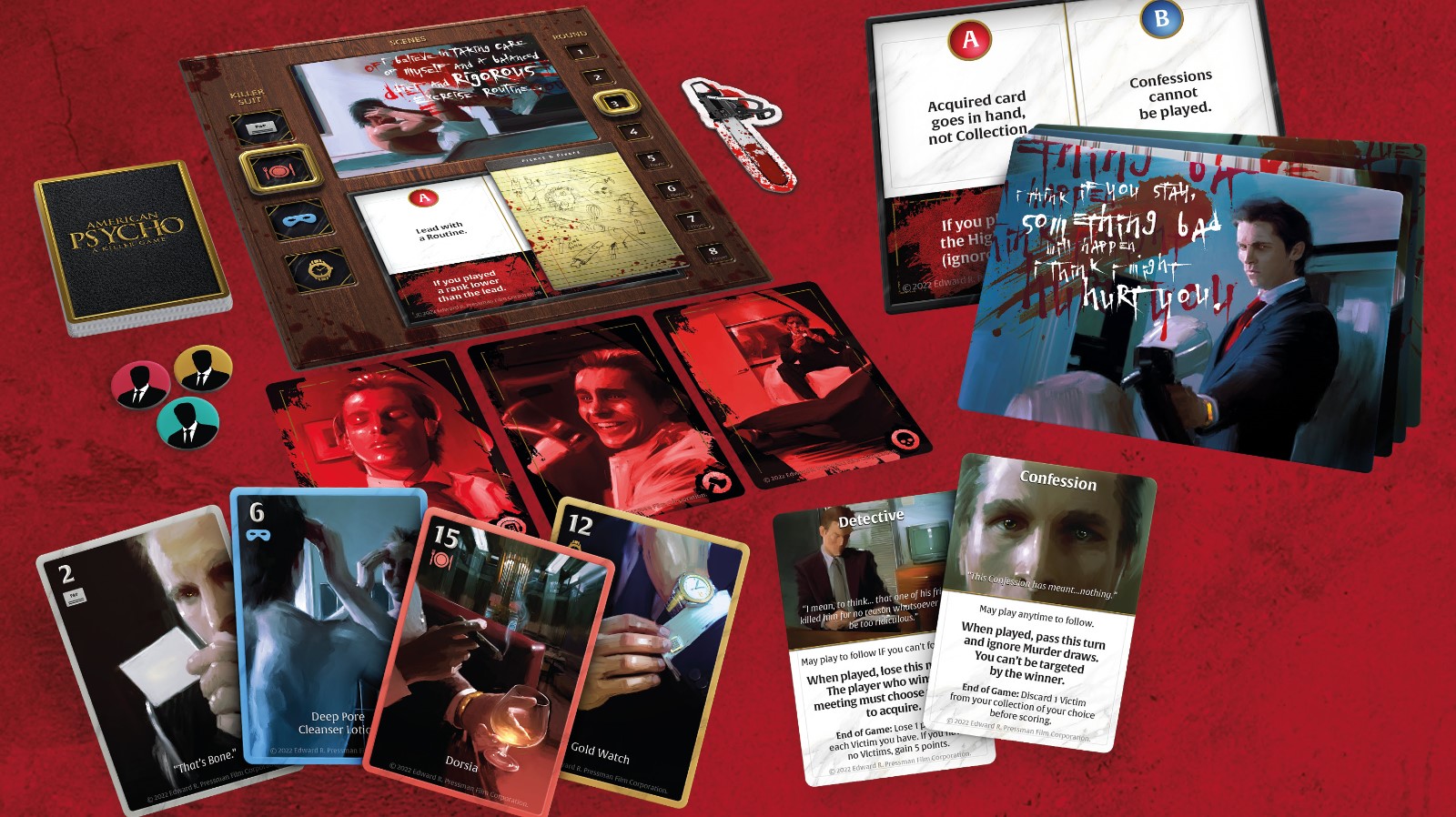 Renegade Game Studios has announced a new card game, American Psycho: A Killer Game, set in the world of high-stakes investment banking at Pierce & Pierce, a bank seen in the 2000 film American Psycho. You can learn more about the game below:

San Diego, CA – June 22, 2022 – Renegade Game Studios is thrilled to announce American Psycho: A Killer Game, a new card game set in the world of high-stakes investment banking at Pierce & Pierce, as seen in the cult-classic 2000 film. American Psycho: A Killer Game is a trick-taking game that sees players take on the role of faceless investment bankers, leading “meetings” where all players contribute a card, usually of the matching suit. Highest card wins, but watch out, each meeting will have a “killer suit”, which beats the leading suit! A scene card drawn for each meeting further complicates things, forcing players to always remain on their toes! In this merciless world of high finance, some players will be forced to draw Murder cards, and eventually those bodies will start to pile up! Bodies are worth negative points, unless you happen to have collected the most, in which case they might actually help you secure your victory! “At Renegade, we love giving fans a new way to experience their favorite movies, TV shows, and other entertainment,” explains Scott Gaeta, President and Publisher of Renegade Game Studios. “Reliving those great memories as an active participant through board games adds a new level to your fandom. With American Psycho fans get to put themselves in the shoes of Patrick Bateman, one of the most interesting characters to come out of cinema in the past 22 years!” Follow in the footsteps of Patrick Bateman in American Psycho: A Killer Game, coming from Renegade Game Studios in 2023! 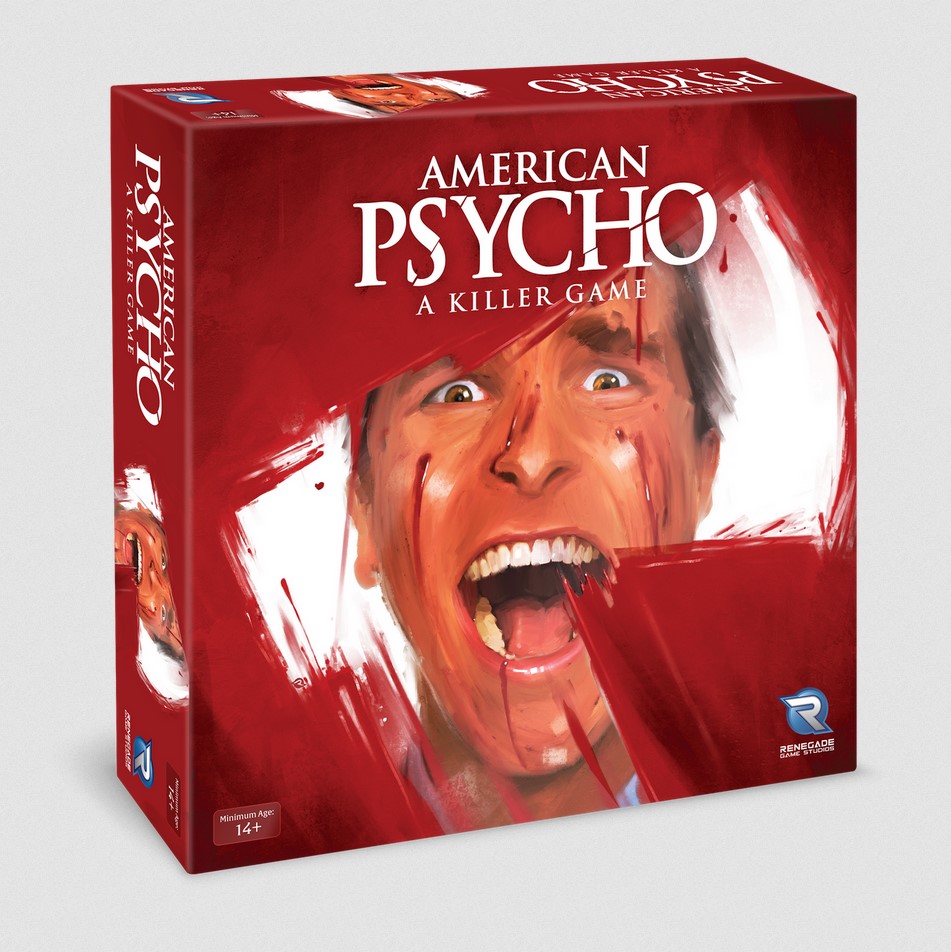 Travis J. Rutherford, Evolution USA’s Chief Revenue Officer who brokered the deal on behalf of their client Edward R. Pressman Film Corporation, Inc., added “we are very excited to bring this classic pop culture film franchise to life in the game category and could not have hoped for a better partner than the team at Renegade. The game play and creative elements are incredible and we look forward to seeing this game in the marketplace very soon.”