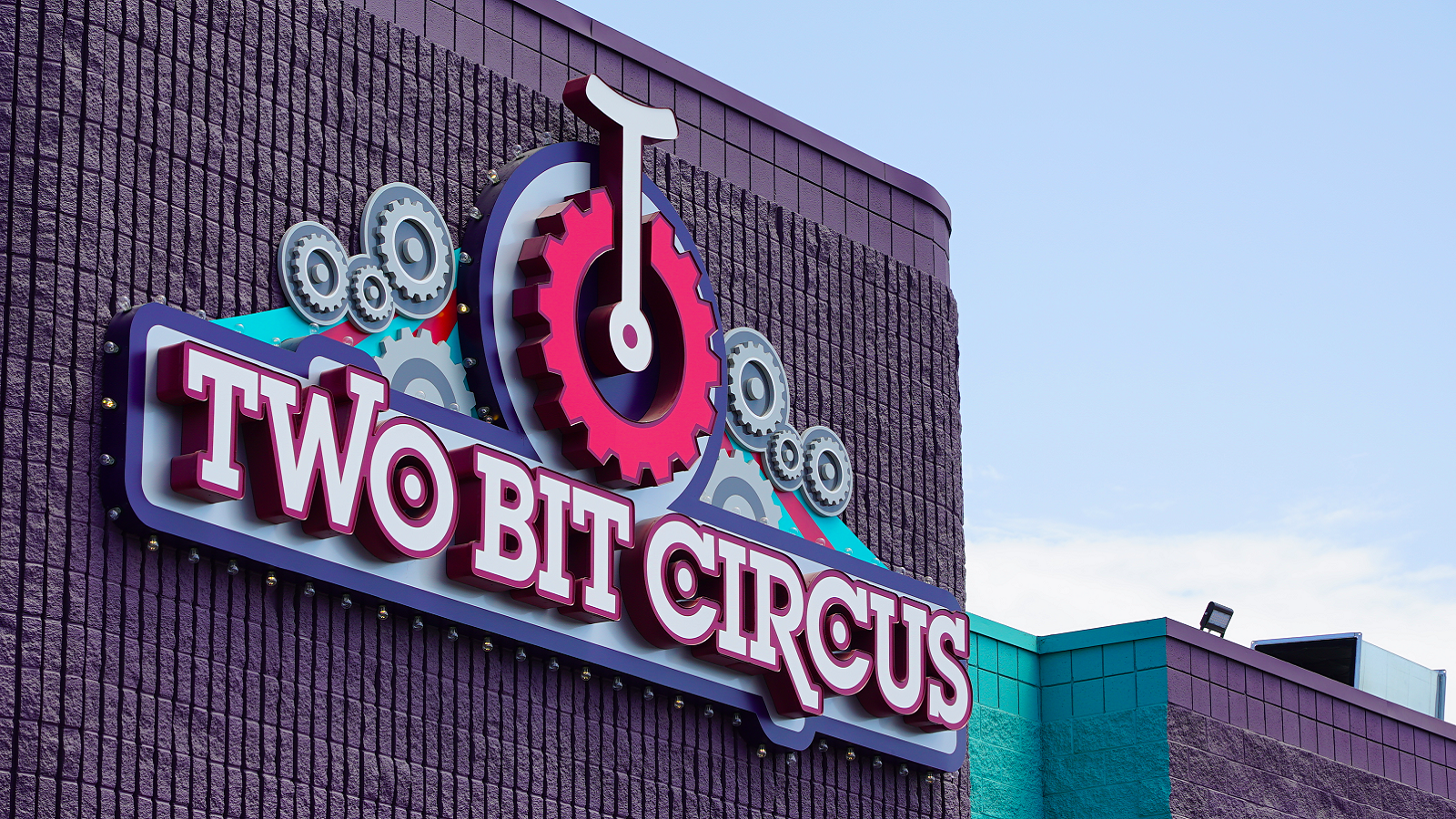 Today, engineering entertainment company Two Bit Circus announced details for its upcoming “Park as a Platform” program, which will allow game developers to monetize their games through the company’s physical platform. The movement will allow developers to showcase their games in a Micro-Amusement Park featuring a whole bevy of fresh experiences.

“Getting a game in front of the public requires a lot of resources that many developers don’t have access to,” says Two Bit Circus Co-Founder and CTO, Eric Gradman. “Imagine the possible variety of public games and experiences if more developers had the resources to explore LBE. We hope that by erasing some of the obstacles and encouraging the community, we can support developers and increase the diversity of fun.” 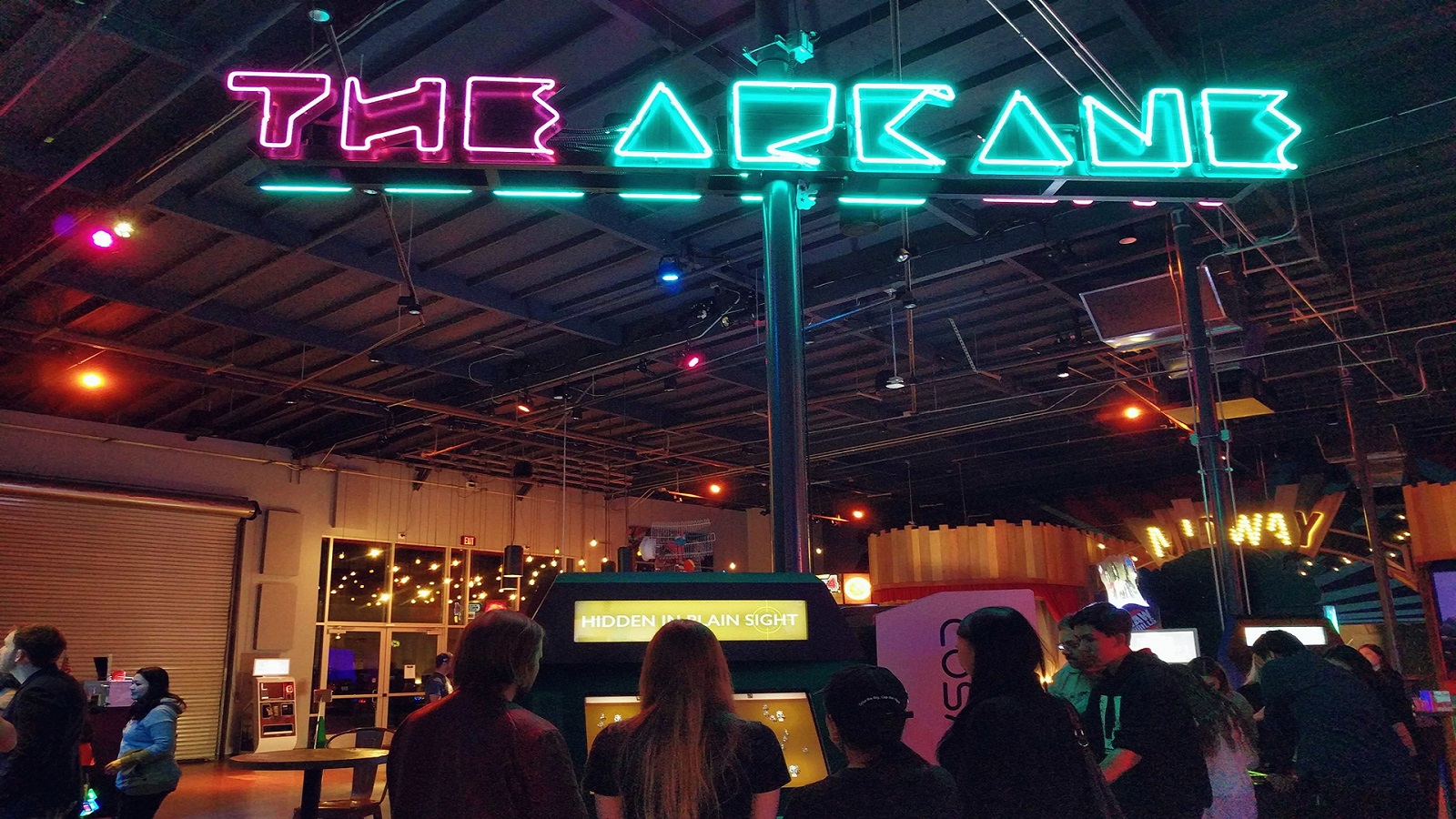 As a first step toward entering the Program, developers are invited to submit their products to be featured at one of Two Bit Circus’ Beta Nights — where enthusiastic locals come out to play and test new content. The Two Bit team reviews submissions to find games with the potential to create great new experiences and get people playing elbow-to-elbow. With a community of support, Two Bit Circus aims to encourage developers, increase the potential for innovation, and ultimately allow the world access to a greater variety of engaging and social gaming experiences.

For those that want to check out the program, Two Bit Circus has released a website interested creators can check out. Stay tuned for more news here on Gaming Trend.