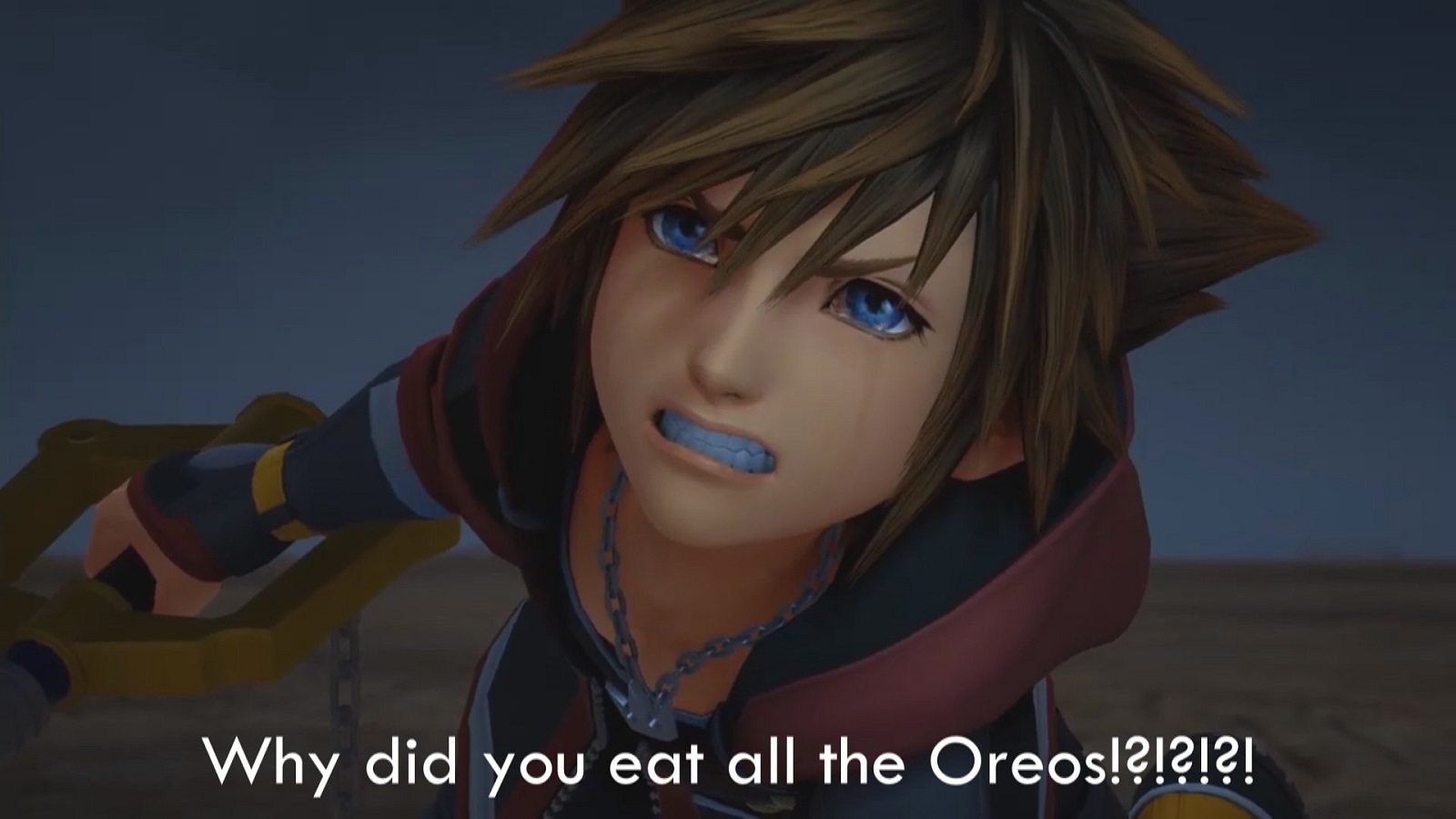 Today, Square Enix announced that its highly anticipated Critical Mode for Kingdom Hearts III is now available on PlayStation 4 and Xbox One. This update is free to all players and includes the ability to carry over keyblades through consecutive playthoughs.

Following the critically acclaimed launch earlier this year, KINGDOM HEARTS III continues to expand with a brand new update today. In this update, players can embark on–or relive–the adventure of a lifetime with Sora and friends in the all-new Critical Mode, an additional high-difficulty mode that will challenge players in their fight against the darkness.

Critical Mode will challenge even the most skilled Keyblade wielder to be more tactical as they battle formidable foes. In this new mode:

Additionally, this update adds the feature for players to carry over their Keyblades to a new game. Keyblades that are carried over will return to their default strength, but through this optional feature, players can utilize Keyblades otherwise not obtained until later in the game from the beginning.