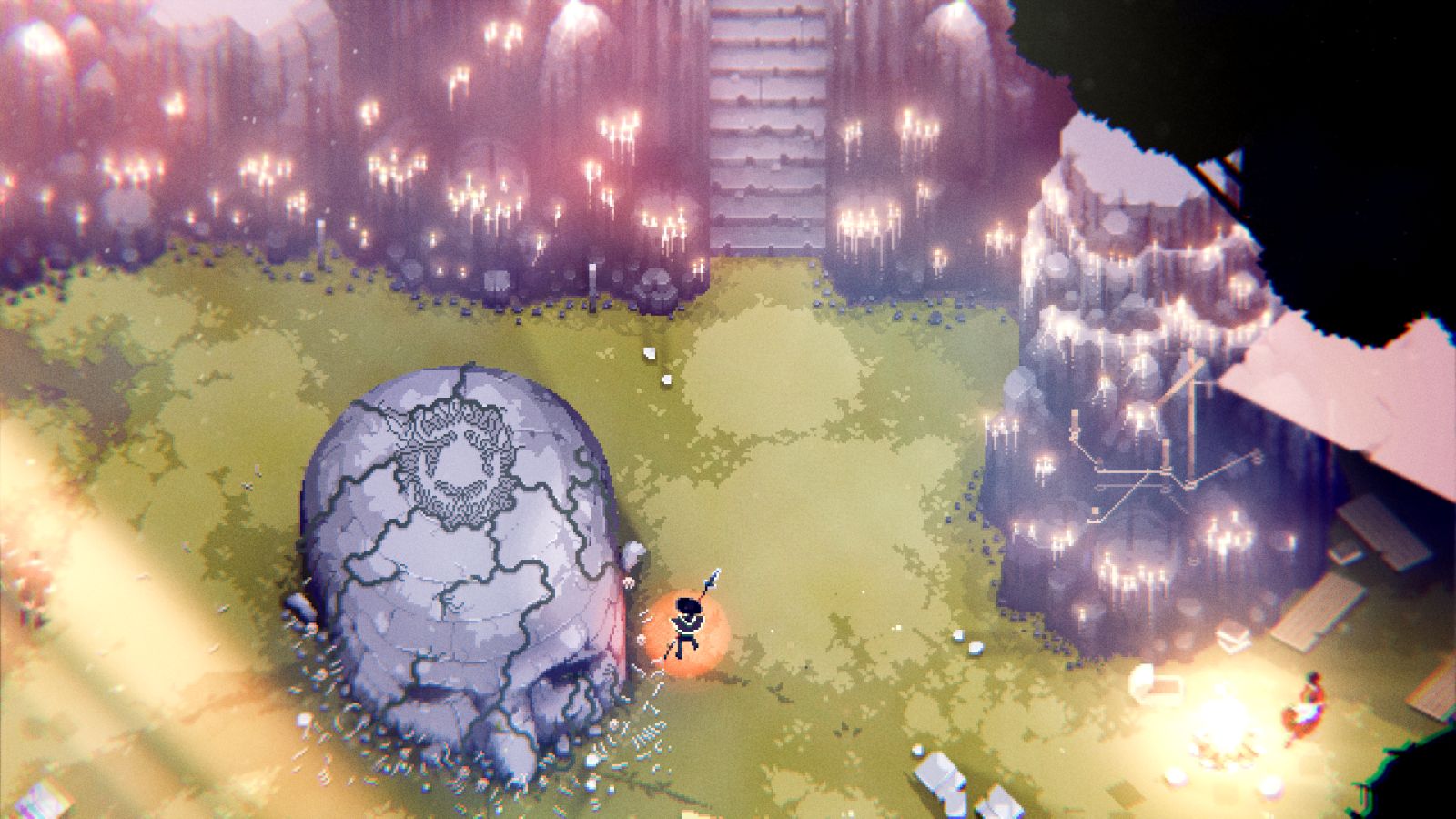 Loot River, a roguelike coming soon to Xbox One, Xbox Series X|S and PC, got two new gameplay videos during the Day of the Devs Summer Games Fest programming. What makes Loot River unique among roguelikes is its retro style as well as its tetris-like movement system. In Loot River, players control not just their character, but the platforms they walk on as well. This allows for quick escapes from tough enemies and the possibility of repositioning to group them up for a quick dispatch.

Levels are generated procedurally but with handcrafted elements that keep the game feeling intentionally designed. Every level provides a combat challenge, but also a puzzle as the player has to find a way to traverse the area using the platforms to their advantage.

Loot River does not have a release window yet, but it is available to wishlist now on Steam. It is developed and published by straka.studio, with help in the publishing department from SUPERHOT PRESENTS and the Slovak Arts Council.