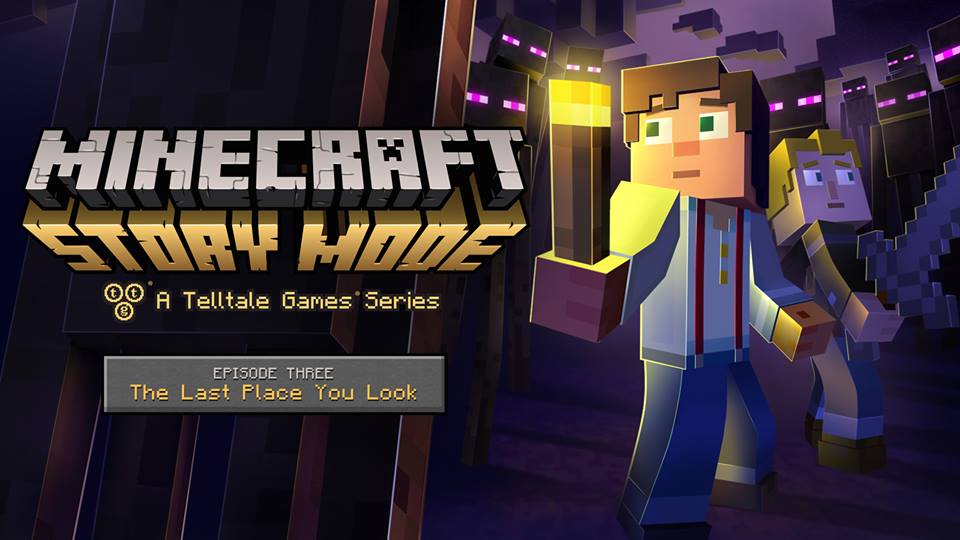 It looks like Telltale is continuing its quick turnaround for Minecraft: Story Mode, as the studio will be unveiling the first look at the next episode tomorrow, November 19th.

News of this comes from the studio’s Facebook page, where it confirmed it would have something to show of episode three, “The Last Place You Look,” tomorrow. Whether this means it will be releasing the episode tomorrow is unclear, but given that episode two, “Assembly Required,” was stealth released alongside its trailer, the possibility is not entirely out of the question.

For more on Telltale’s latest, check out our thoughts on episode two.