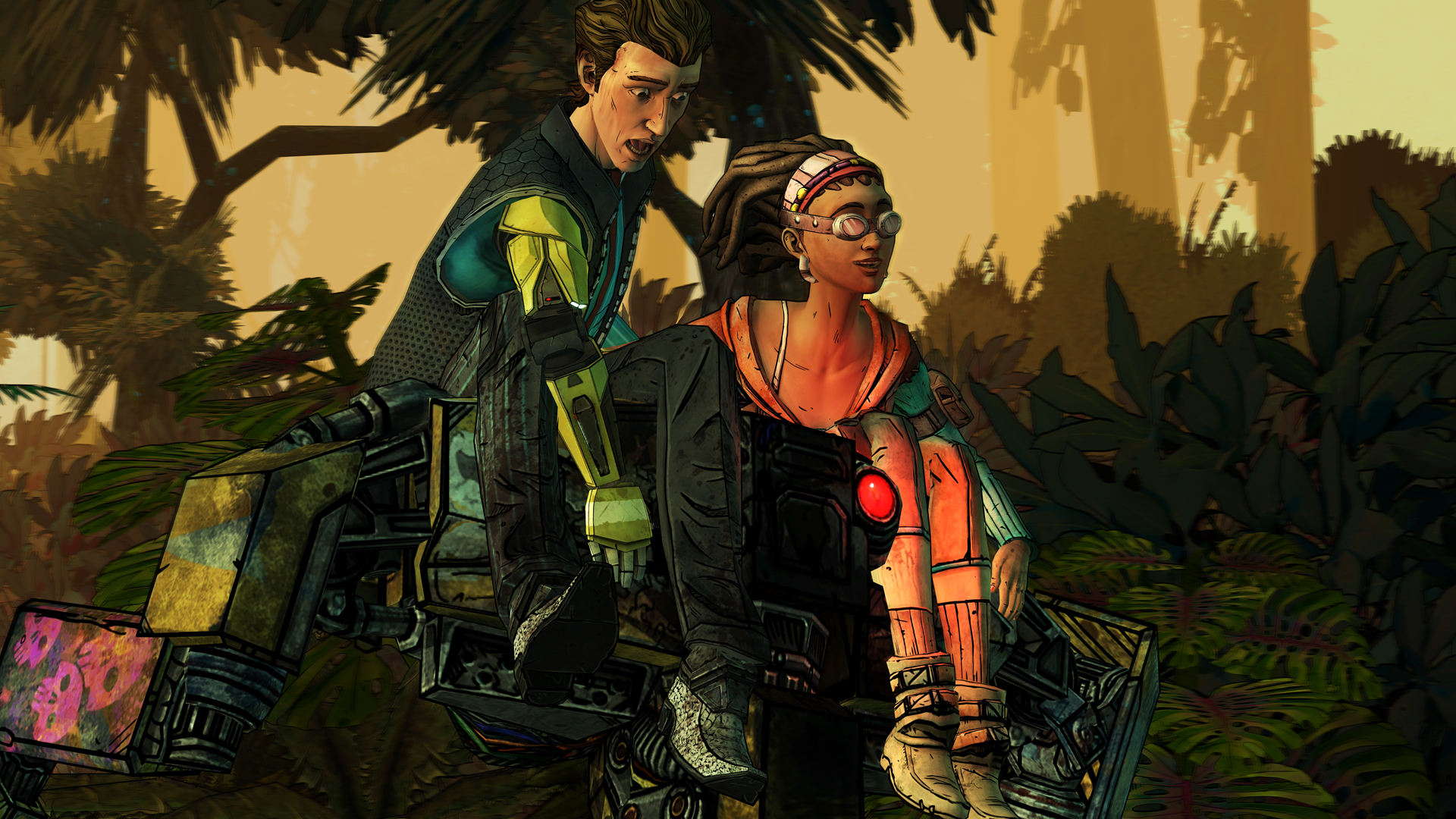 Telltale has essentially laid out its release schedule for the rest of 2015, including new info on Tales from the Borderlands, Game of Thrones, The Walking Dead: Michonne, and the recently-dated Minecraft: Story Mode.

These details come from Telltale’s Job J Stauffer on Twitter, who began by saying that fans should keep an eye out for a new Minecraft: Story Mode trailer sometime this week. When asked about The Walking Dead’s Michonne mini-series, Stauffer stated that the side story is still slated to launch in 2015, but will be after October.

Finally, it sounds like Tales from the Borderlands’ finale will launch in October, bringing a conclusion to Rhys and Fiona’s story next month.