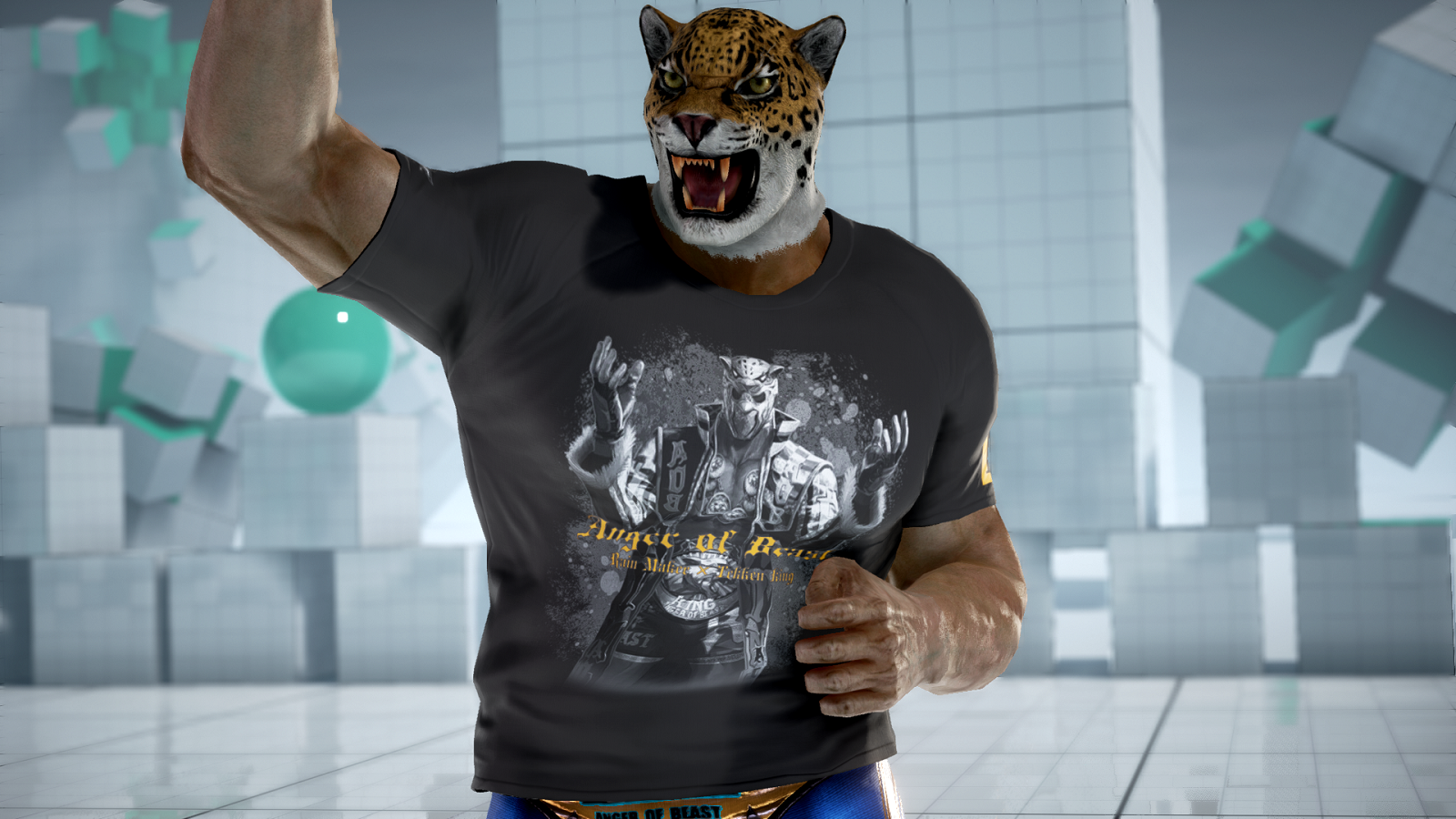 Today, Bandai Namco Entertainment America announced the celebration of the first anniversary of Tekken 7. For this special occasion, free cosmetic DLC will be available on May 31st.

The free DLC pack will include the following items:

The free anniversary DLC pack will be released on May 31st, 2018. With the game becoming a year old next week, why not check out Elisha’s now-almost-year-old review on Tekken 7 here?