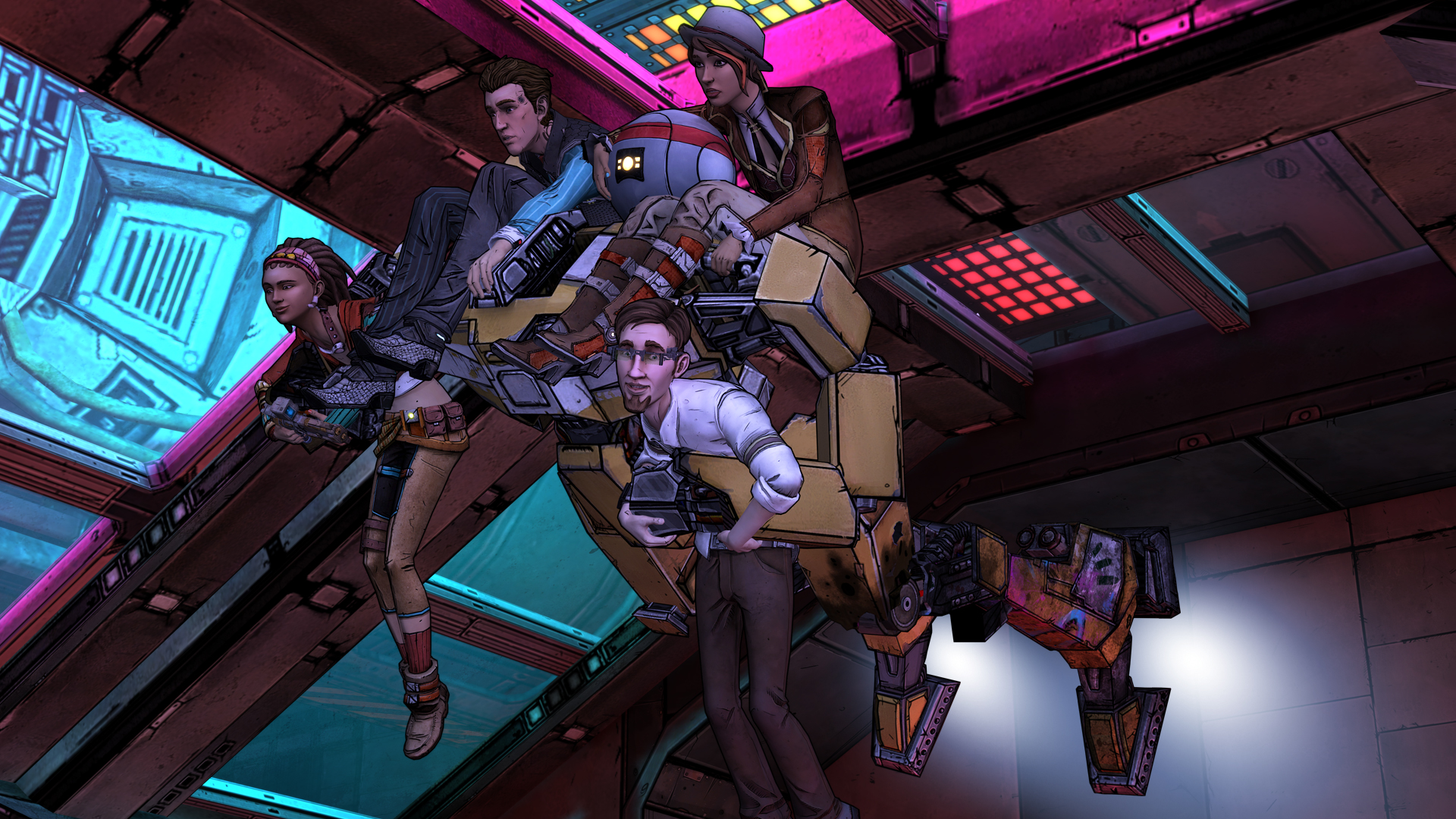 After nearly a year, Tales from the Borderlands will conclude later this month.

The Mac, PC, PlayStation 4 and PlayStation 3 version of “The Vault of the Traveler,” the fifth and final episode of Telltale’s series, will launch on October 20th, followed by an Xbox One and Xbox 360 release on the 21st, and and will finally come to mobile devices on the 22nd.

In celebration of the series’ conclusion, Telltale is making Tales from the Borderlands’ first episode, “Zer0 Sum,” free for everyone to try on all platforms.

Tales from the Borderlands began last November, and has been rolling out episodically over the past year. Check out our thoughts on each episode below: