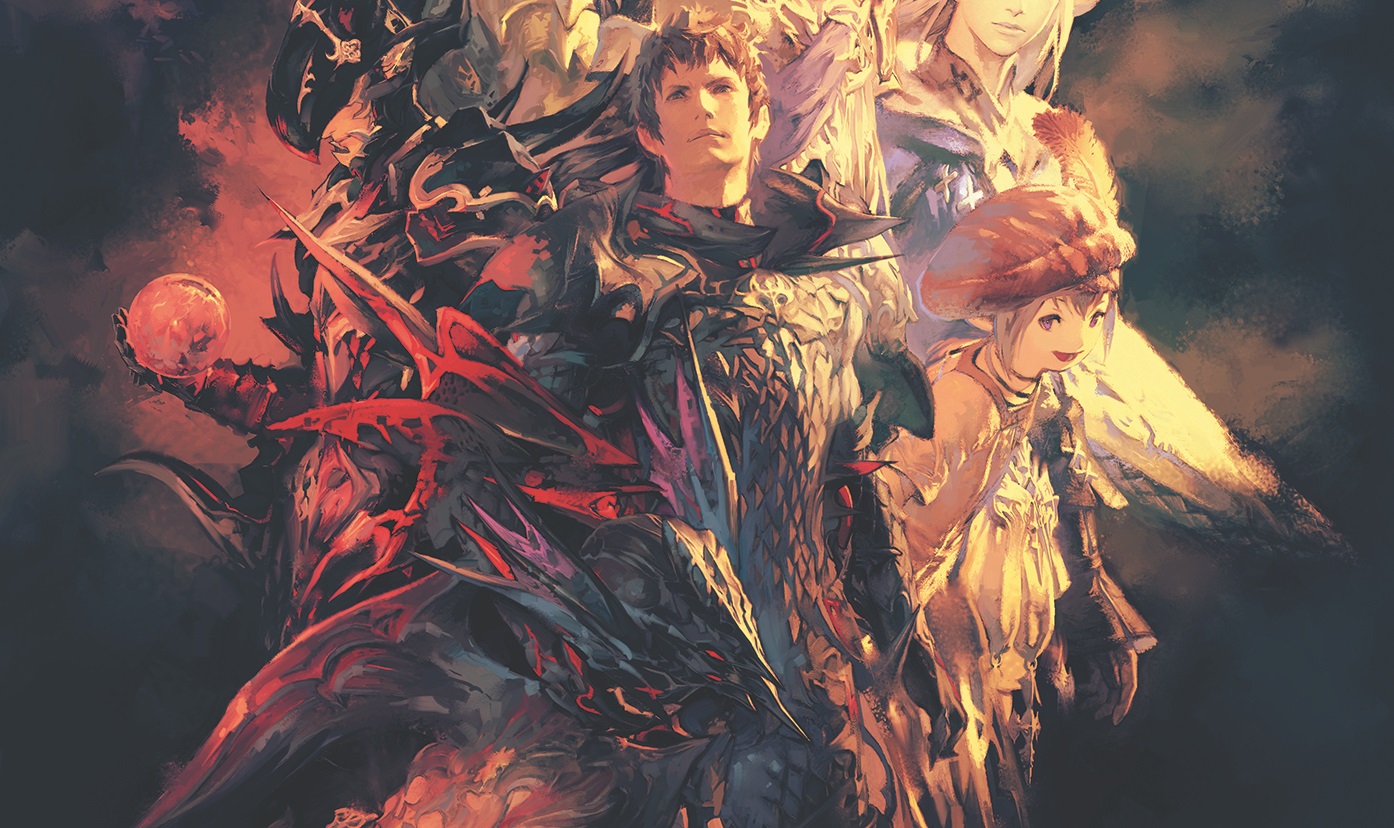 Did you know that the critically acclaimed MMORPG Final Fantasy XIV has a free trial, and includes the entirety of A Realm Reborn AND the award-winning Heavensward expansion up to level 60 with no restrictions on playtime? Did you also know that Square Enix just announced a new slate of upcoming releases for book releases of Final Fantasy XIV and other series? Check out the details below!

In addition, two new manga series, SINoALICE and My Happy Marriage, were announced for release in 2022. 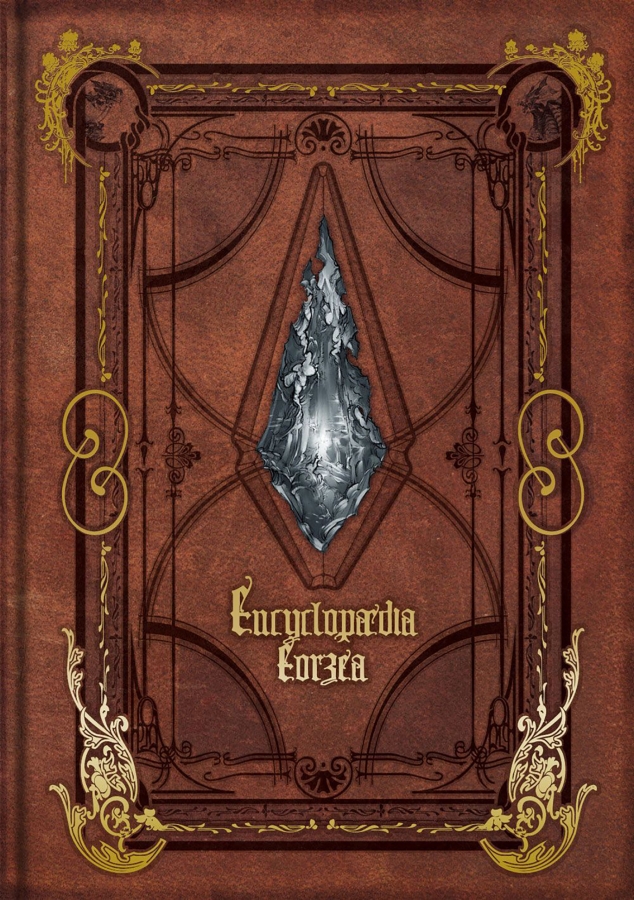 This deluxe, full-color book is the first of two volumes detailing the lore of the FINAL FANTASY XIV world—written and compiled by the game’s development team. Offering an in-depth look at the locales, organizations, and history of Eorzea, Encyclopaedia Eorzea is the perfect companion for FINAL FANTASY series fans. The book also includes a bonus item code for the in-game Namingway minion.

The first volume of Encyclopaedia Eorzea is scheduled for release on April 12, 2022 and is now available for pre-order from the Square Enix Store and select retailers. 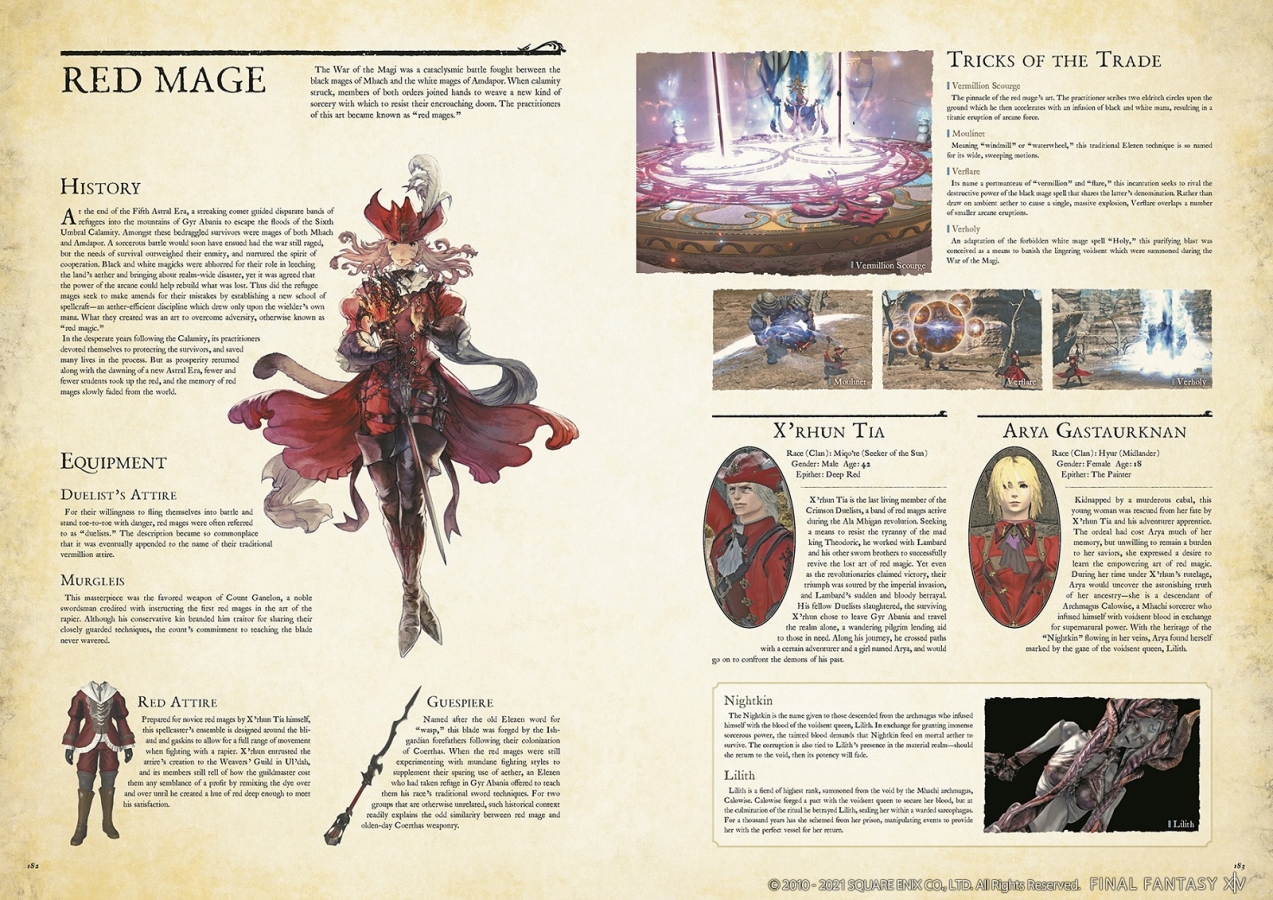 Encyclopaedia Eorzea II is the second volume of SQUARE ENIX’s best-selling Encyclopaedia Eorzea books and contains hundreds of pages of new lore and information, including the far-reaching lands of an entire new continent to the east. The book also includes a bonus item code for the in-game Matoya’s Hat head gear.

Encyclopaedia Eorzea II is scheduled for release on April 12, 2022 and is now available for pre-order from the Square Enix Store and select retailers. 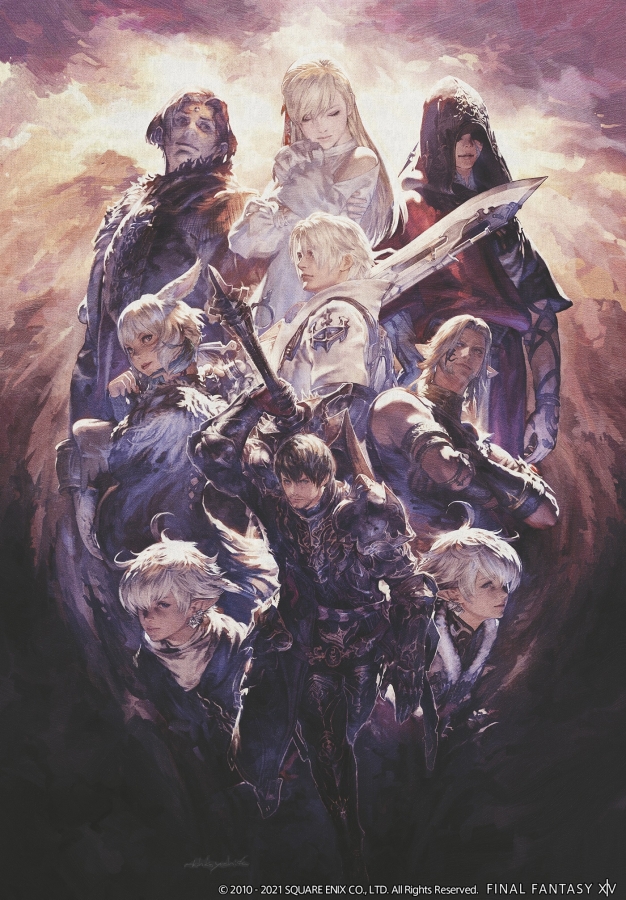 A collection of 27 premium-quality and full-color removable posters, the FINAL FANTASY XIV Poster Collection features breathtaking character art spanning from A Realm Reborn through Shadowbringers. The posters are printed on heavy, press-varnished card stock to provide a rich visual tribute to the world of Eorzea.

he FINAL FANTASY XIV Poster Collection is scheduled to release on May 10, 2022. Pre-orders will begin on August 10, 2021 on the Square Enix Store, as well as through select retailers. 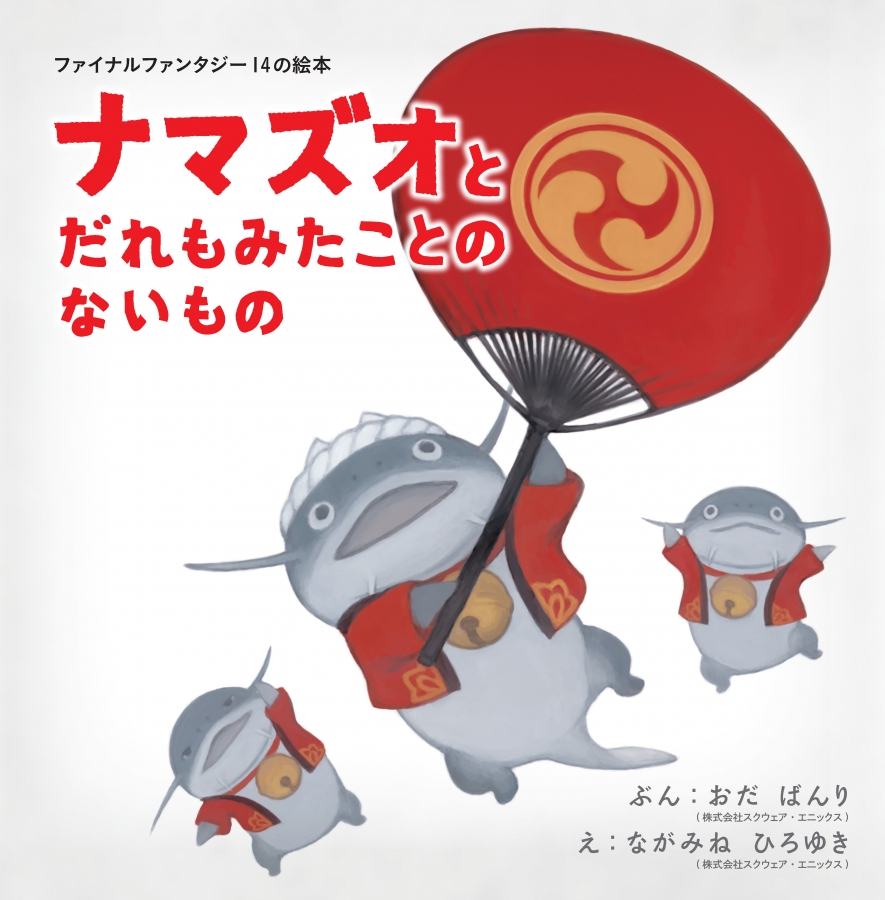 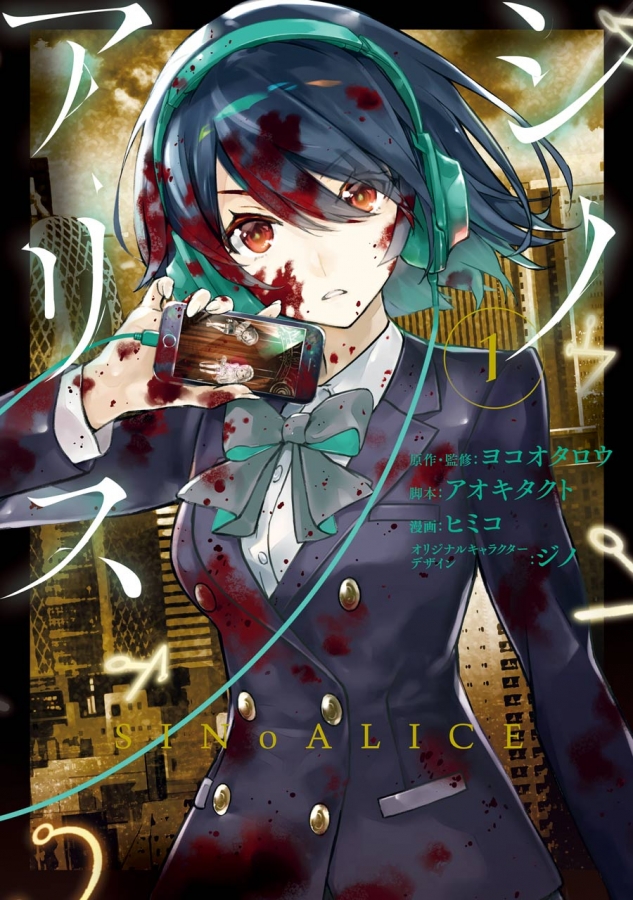 To the delight of YOKO TARO devotees, this manga adaption of the popular mobile game of the same name is scheduled to release on February 8, 2022. 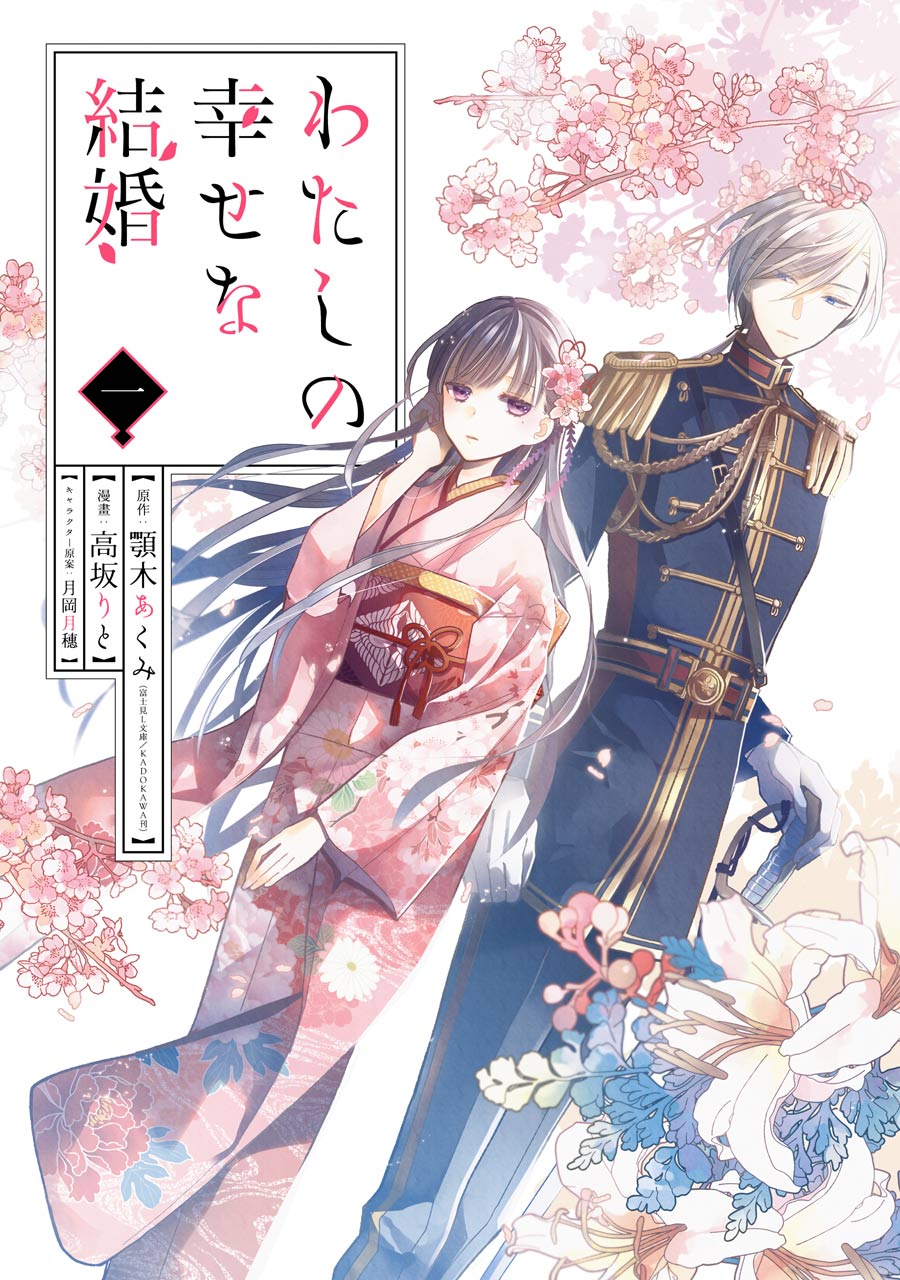 My Happy Marriage is a Cinderella-inspired slow-burn historical romance set in Meiji-era Japan with an exciting paranormal twist.

The first volume in this series is schedule to release on June 21, 2022. Pre-orders from select retailers are scheduled for September 21, 2021.