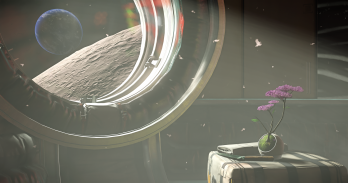 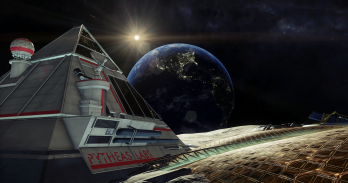 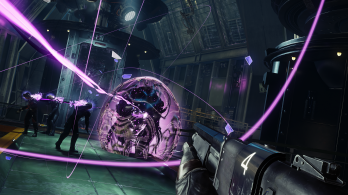 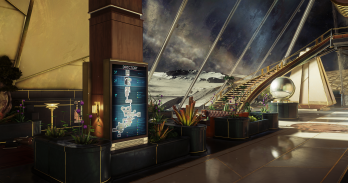 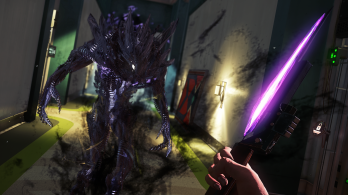 Bethesda has released a handful of new Prey: Mooncrash screenshots to accompany the new DLC for 2017’s Prey reboot. The images give us our first glimpse of the mysterious moon facility in which players will be exploring. Outside, the dark and cold lunar atmosphere, and inside, the equally dangerous and infested TranStar moon base.

For more on Prey and other news, stay tuned on Gaming Trend.