A closer look at the weapons and customization options which will be available to players in Sniper Elite 5 has been released by the developers. You can check out the break down video above and read below for more details:

OXFORD (April 14, 2022) – Rebellion, one of the world’s most successful independent studios, has today released a new video for Sniper Elite 5 which gives in-depth insight from the development team about the variety of weapons in the game as well as the incredible customization options available to the player. The new Weapons & Customization Spotlight also reveals the steps the team at Rebellion takes to recreate the authentic weapons in minute detail and is available to view (above).

Rebellion worked with renowned military historian and star of the Combat Dealers TV show, Bruce Crompton, as well as the Imperial War Museum and Royal Armouries Museum to capture thousands of reference images and audio recordings of World War 2 weapons and vehicles to help ensure maximum authenticity. The new video takes you behind the scenes and shows the meticulous level of detail that goes into creating the game. 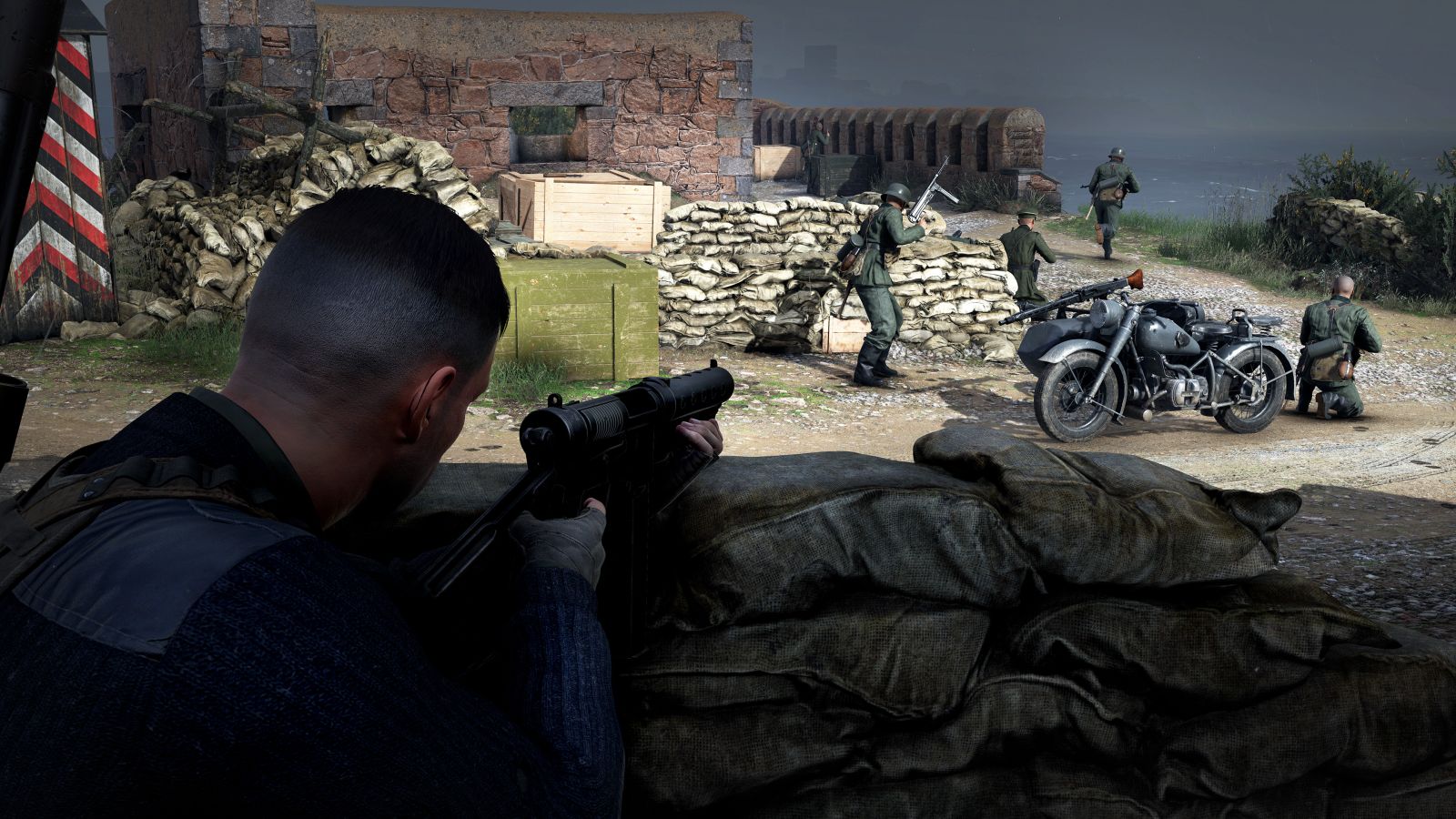 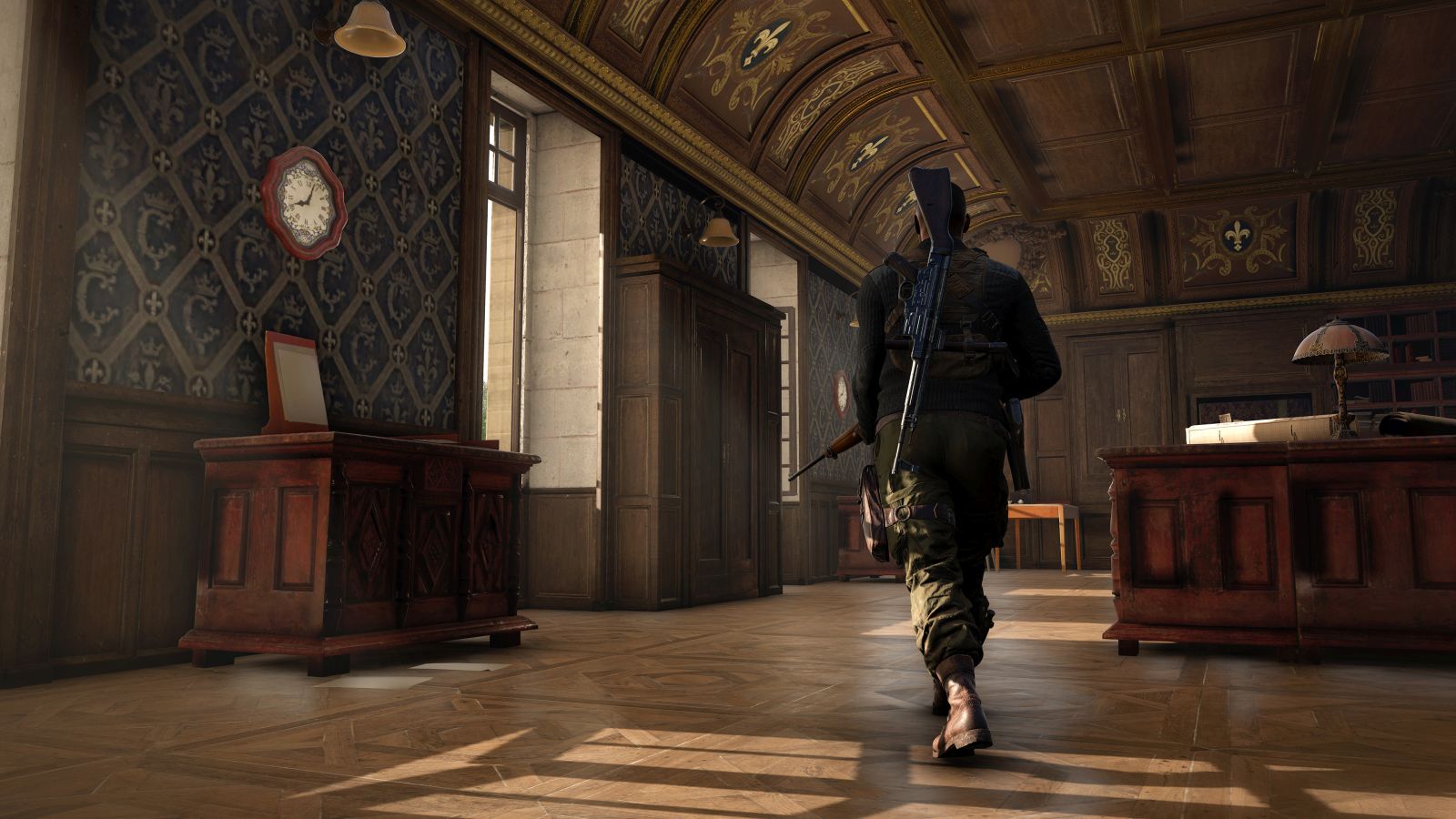 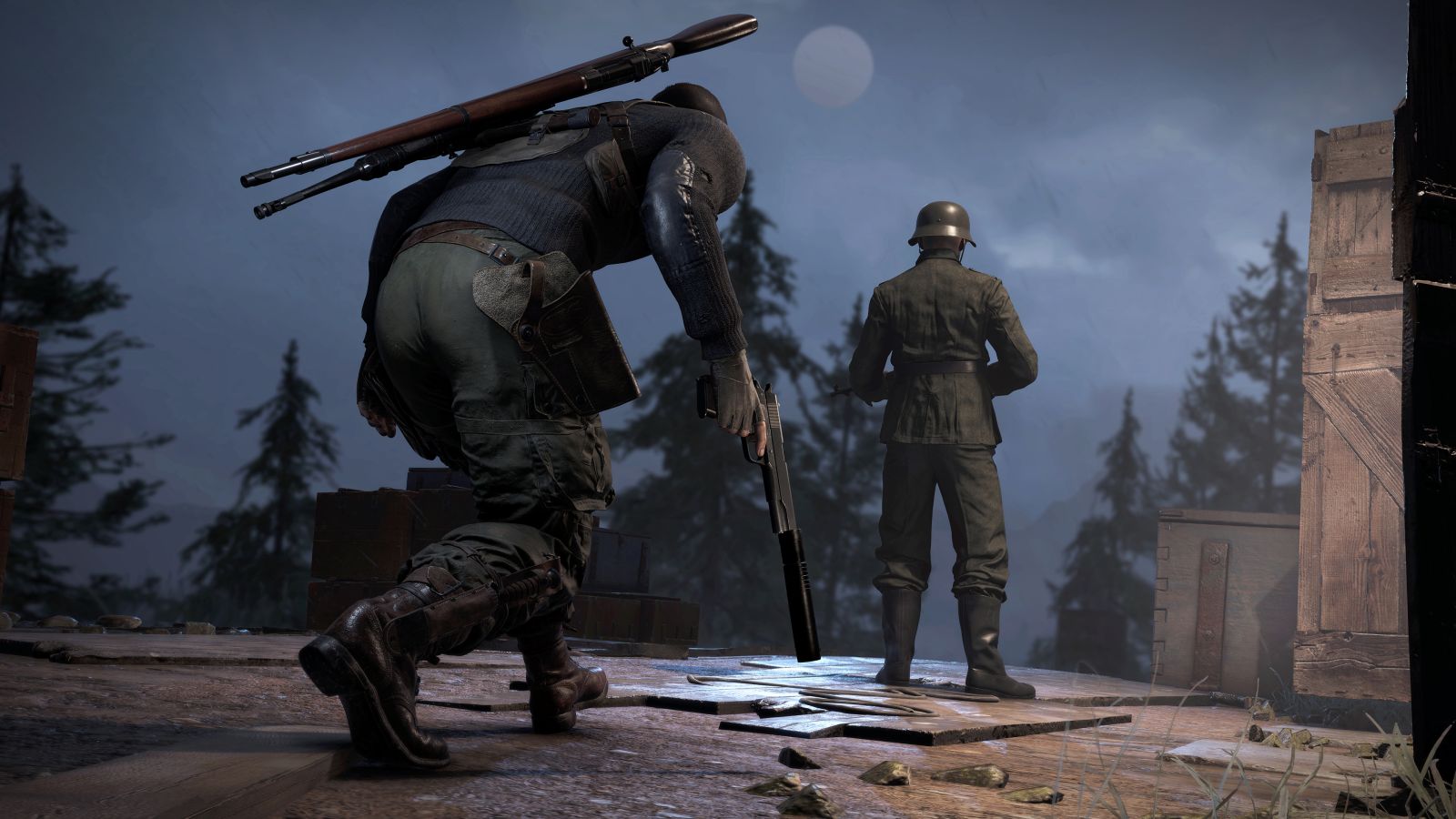 Sniper Elite 5 offers a level of customization never seen before in the franchise with players able to change a weapon’s stock, magazines, receiver, barrel, scopes and iron sights as well as the materials. This enables the player to finesse their weapons to best suit their playstyle, whether that is stealthy and methodical, ‘run and gun’ or a mixture of the two. Customization options can also be accessed during gameplay as the player discovers Workbenches in the game maps. These will in turn unlock further customization options.

The latest game in the award-winning franchise, Sniper Elite 5 will release simultaneously on Xbox Game Pass, Xbox One, Xbox Series X|S, PlayStation 4 & 5, Epic, Steam and the Windows Store on May 26, 2022. The game is available to pre-order now and players that do pre-order will receive an additional Target Führer campaign mission titled “Wolf Mountain.” A Deluxe Edition is also available, which will include Season Pass One, as well as the P.1938 Suppressed Pistol for pre-orders.