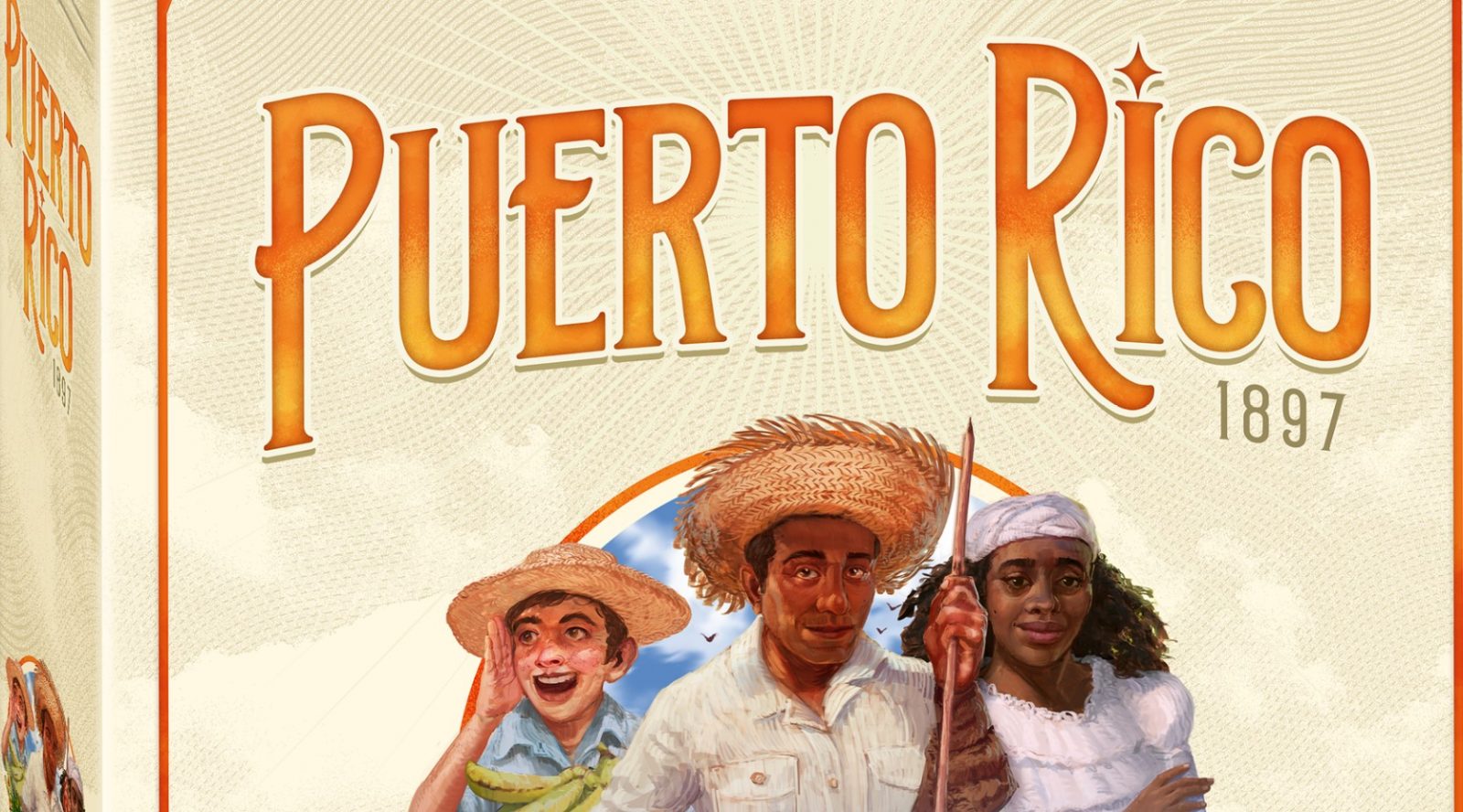 Ravensburger brand Alea, who specializes in strategy games, has announced that they are bringing a re-imagined version of the tabletop classic Puerto Rico 1897 to stores soon. You can read more about what to expect from this updated classic below:

Seattle, Wash. (July 8, 2022) – alea, the Ravensburger brand focused on strategically challenging games, today announced Puerto Rico 1897, an updated version of Puerto Rico, the iconic tabletop game designed by Andreas Seyfarth. Reimagined in conjunction with Puerto Rican cultural and historical consultants, Puerto Rico 1897 updates the time period and central character, shifting the game from the 16th century with European merchants to the 19th century, with the player taking on the role of a local, independent Puerto Rican farmer. The game also features additional thematic changes such as a new storyline, beautiful new art, and a focus on culturally and historically accurate people, crops, buildings and imagery to bring players into a rich, under-told world while retaining all the elegant gameplay of its original version. 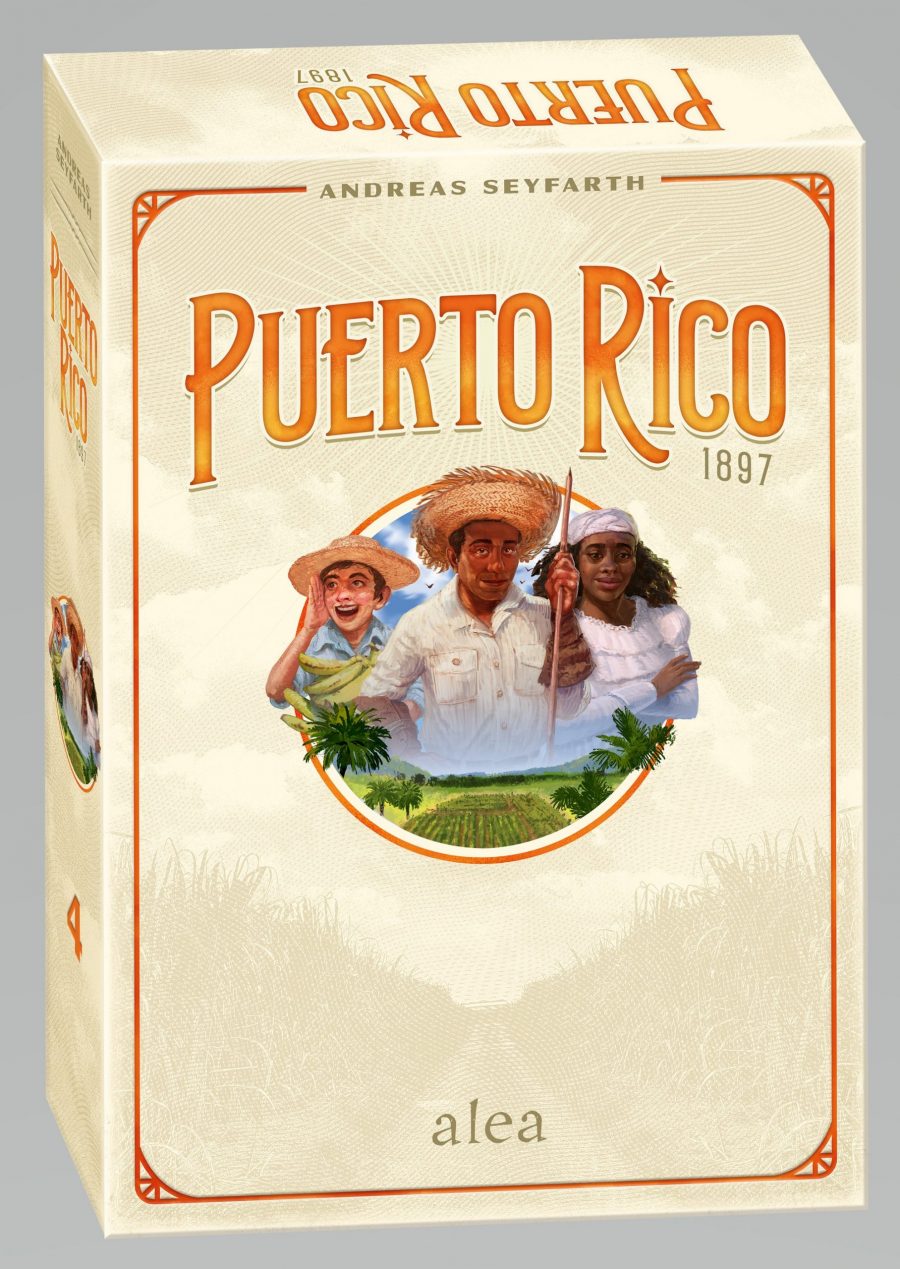 “Puerto Rico’s place in the history of the US tabletop scene is undeniable, but we needed to make changes,” said Filip Francke, CEO of Ravensburger North America and Global Head of Games. “We brought together a passionate team, who carefully listened to consumer feedback and thoughtfully updated aspects of all areas of the game, from storyline to historical accuracy and imagery. We are grateful to Jason Perez at Shelf Stories Consulting and Dr. Teresita Levy for sharing their perspective and expertise.”

Puerto Rico 1897 takes place the year after Puerto Rico achieved political autonomy from the colonial Spanish government. As an independent Puerto Rican in the new era, players will compete to hire workers, grow, sell, and trade valuable crops as well as build vital city infrastructure. Players’ goal will be to acquire more wealth and prestige than their opponent to become the most prosperous farmer in the land. 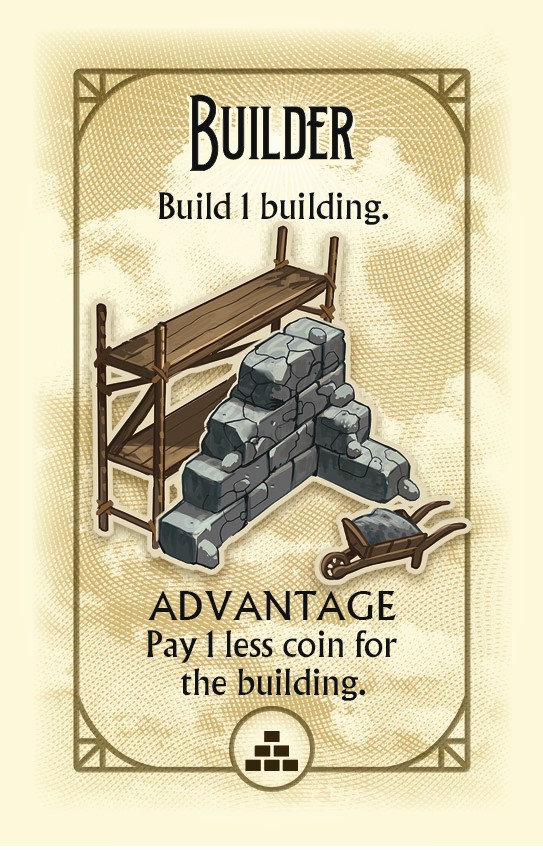 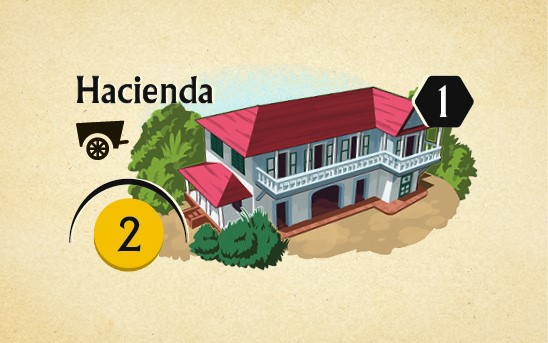 “Our goal for Puerto Rico 1897 was to offer a new play experience that is now more inclusive and welcoming, so that it can be enjoyed by more people for years to come,” said Cassidy Werner, Head of Games at Ravensburger North America. “Puerto Rico’s acclaimed game mechanics remain unchanged. We’ve updated thematic elements throughout the game to appropriately and respectfully represent Puerto Rico during that time period.”

Puerto Rico 1897 will be available in October 2022 at major retailers and friendly local game stores. The game is suitable for 2-to-5 players, ages 12+, and plays in roughly 70-to-120 minutes.