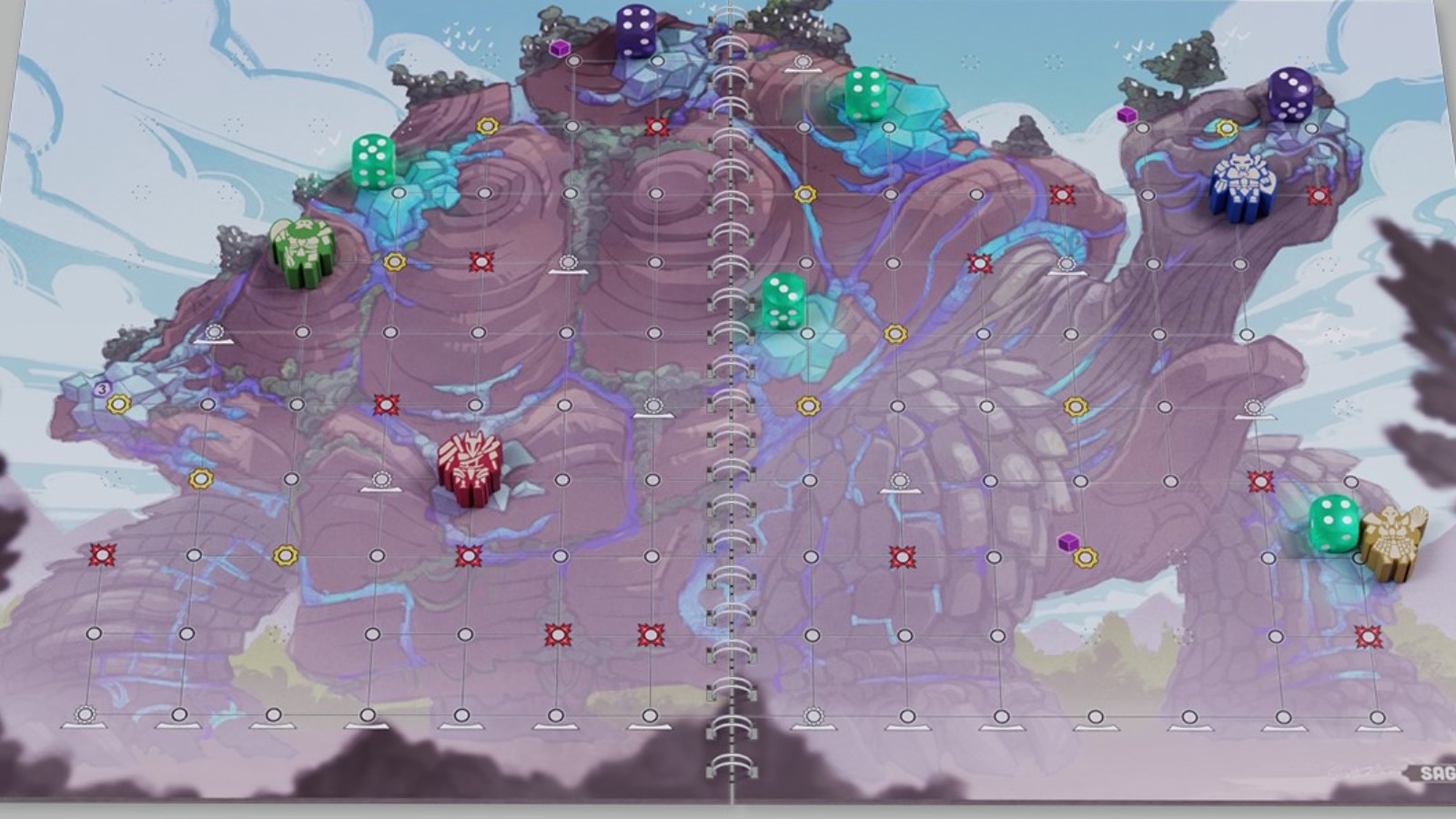 Moon Crab Games has announced their debut title Leviathan Wilds, a cooperative board game for 1 to 4 players which sees players climbing gigantic creatures to save them from a mysterious illness. You can read more about the game below:

Moon Crab Games, a self-funded independent board game studio from former Asmodee designers and artists, launched their debut title on Kickstarter. Leviathan Wilds is a cooperative tactical board game for 1-4 players about climbing gigantic creatures and saving them from a mysterious madness-inducing ailment. 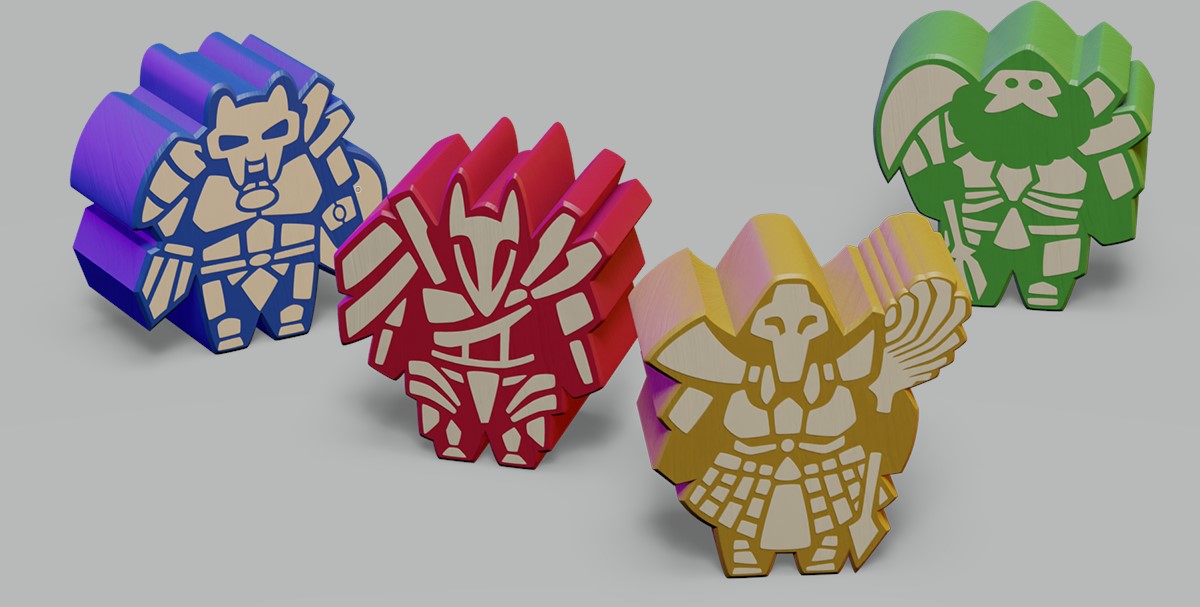 “After 10 years of making other people’s games,” lead designer Justin Kemppainen reflects, “it’s thrilling but mostly terrifying to take this leap: to build a tabletop game from scratch using such lofty inspirations, and then asking people very directly, ‘Is this cool?’” (Justin’s credits include Imperial Assault, Pandemic Legacy: Season 0, Warhammer Quest: TACG, and many others.)
The game has already attracted critical praise. “I’m really excited about this: the constant tension, the challenging cardplay, the growth of your characters and options throughout the campaign,” said reviewer Mike Kelley from One Stop Co-op Shop. “It’s one of my top crowdfunding games of the year!” 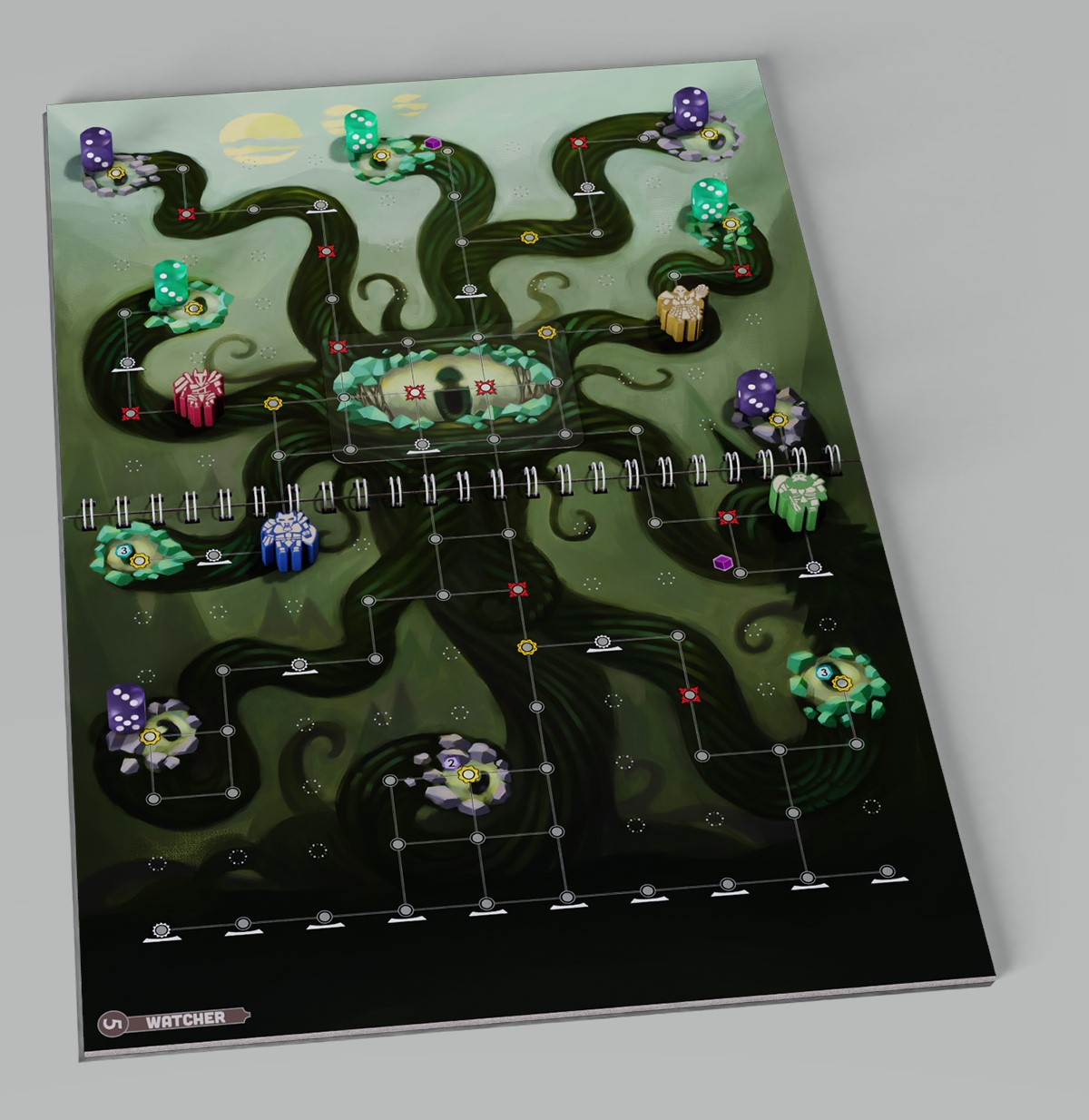 In order to bring their game and studio to life, Moon Crab Games: • Developed Leviathan Wilds publicly using Tabletop Simulator to learn what fans wanted the game to be, building a community through a growing Discord channel. • Built their new studio from personal savings, leveraging lessons learned as managers during the COVID-19 pandemic era and applying the skills from a decade of experience in the board game industry. • Aim to leverage the unique power of crowdfunding to grow the studio and create games free from the financial constraints of external investment.

About Moon Crab Games: Moon Crab Games is a self-funded indie board game studio founded by three 10-year veteran designers and artists from Fantasy Flight and Z-Man. With the help of crowdfunding, they aim to earn a place where they can make games with purpose, on purpose. Learn about their debut game, Leviathan Wilds, live on Kickstarter or at leviathanwilds.com.