It’s time to get excited for Rune Factory 4 pretty soon, as XSEED Games announced that it will release the game for the Nintendo Switch on February 25. The physical edition will come in a standard and premium Archival edition, with the latter as well as digital pre-orders including a Swimsuit Day DLC which will only be included with those versions. In addition, the Another Episode Pack DLC will be available for free for the first four weeks of the game’s release.

XSEED Games, the independent-minded publishing brand of Marvelous USA, Inc., today announced that Rune Factory 4 Special will launch February 25, 2020 on the Nintendo Switch™ system in North America. The limited ‘Archival Edition’ is available for preorder for an MSRP of $59.99 at the XSEED Games Store and other participating retailers, while the physical standalone edition can be preordered for $39.99. Starting today, the game is also available for digital pre-purchase on the Nintendo eShop for Nintendo Switch for $39.99. As a bonus, all digital pre-purchases on Nintendo eShop come with the ‘Swimsuit Day’ DLC, a special in-game Order decreeing that all marriage candidates wear their swimsuits. The ‘Swimsuit Day’ DLC will also be included in the ‘Archival Edition,’ and will not be sold separately on the Nintendo eShop. 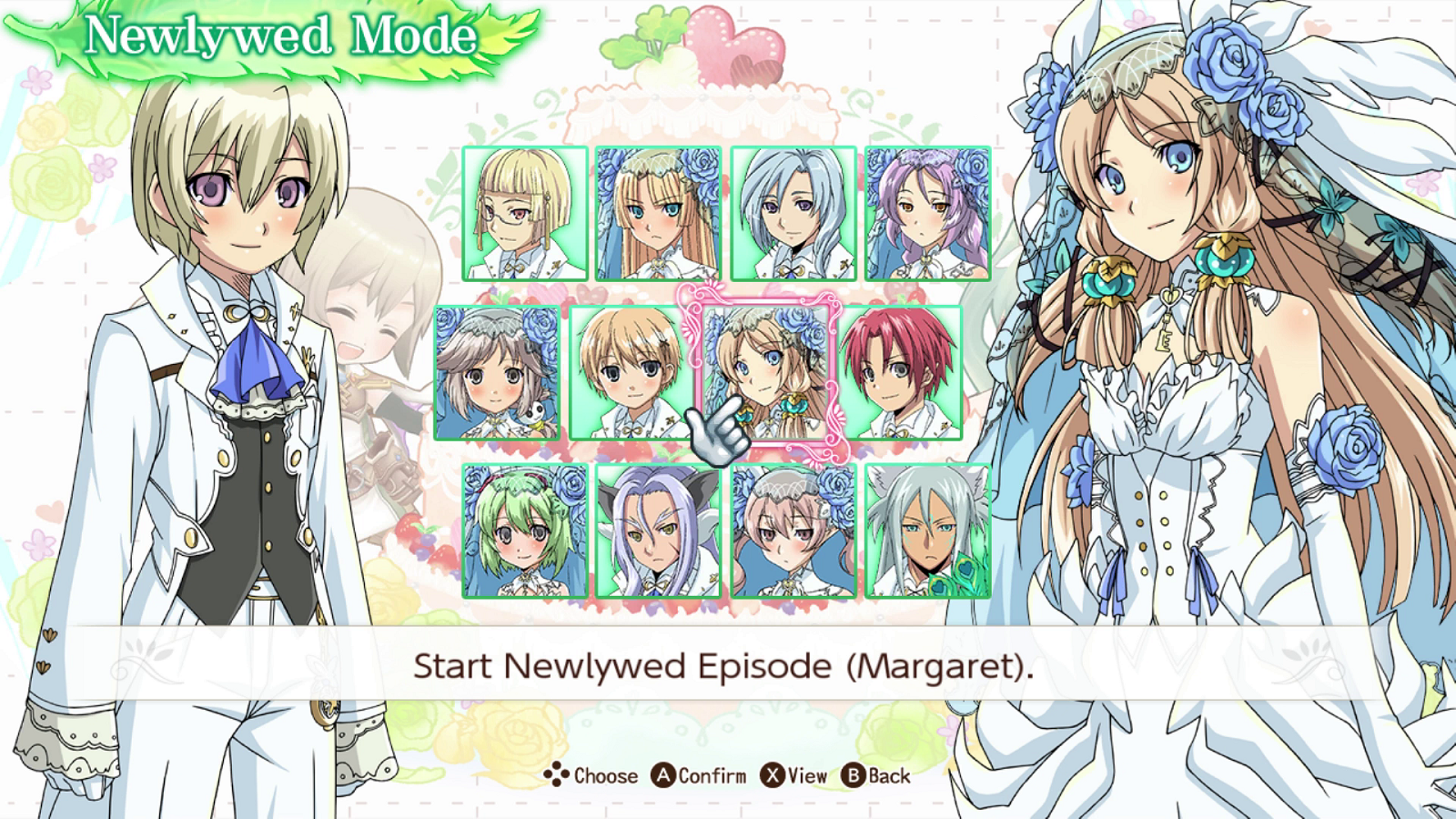 Rune Factory 4 Special is a remastered version of the critically acclaimed RPG simulation title that has sold over 300,000 copies in North America and Europe since launching on Nintendo 3DS in 2013. The updated Switch version adds brand new content such as ‘Newlywed Mode,’ self-contained adventures unlocked after marrying the character of your dreams. For the first time, the game also fully supports both Japanese and English audio. To commemorate the definitive version of this beloved title, the beautifully crafted ‘Archival Edition’ includes an art book collecting character designer Minako Iwasaki’s work on the entire Rune Factory series, as well as new illustrations for the premium box and art book cover by the artist. ‘Archival Edition’ full contents include: 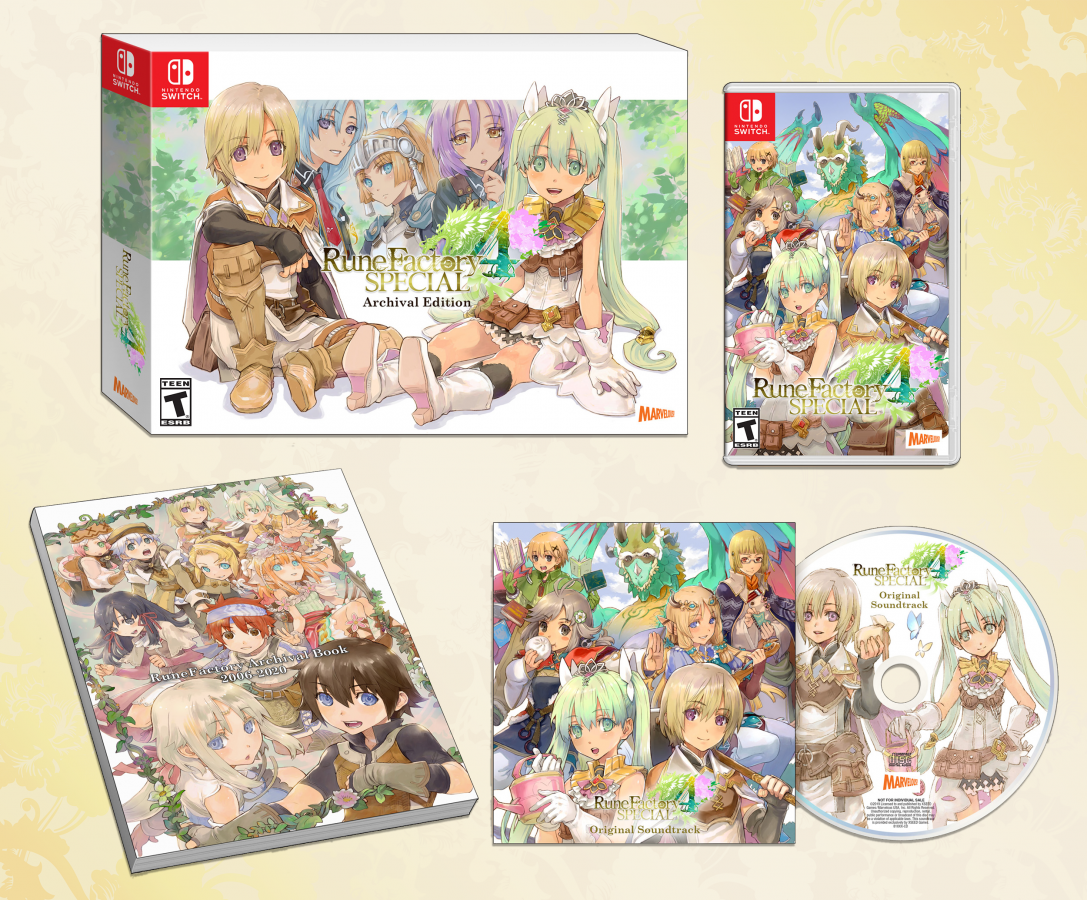