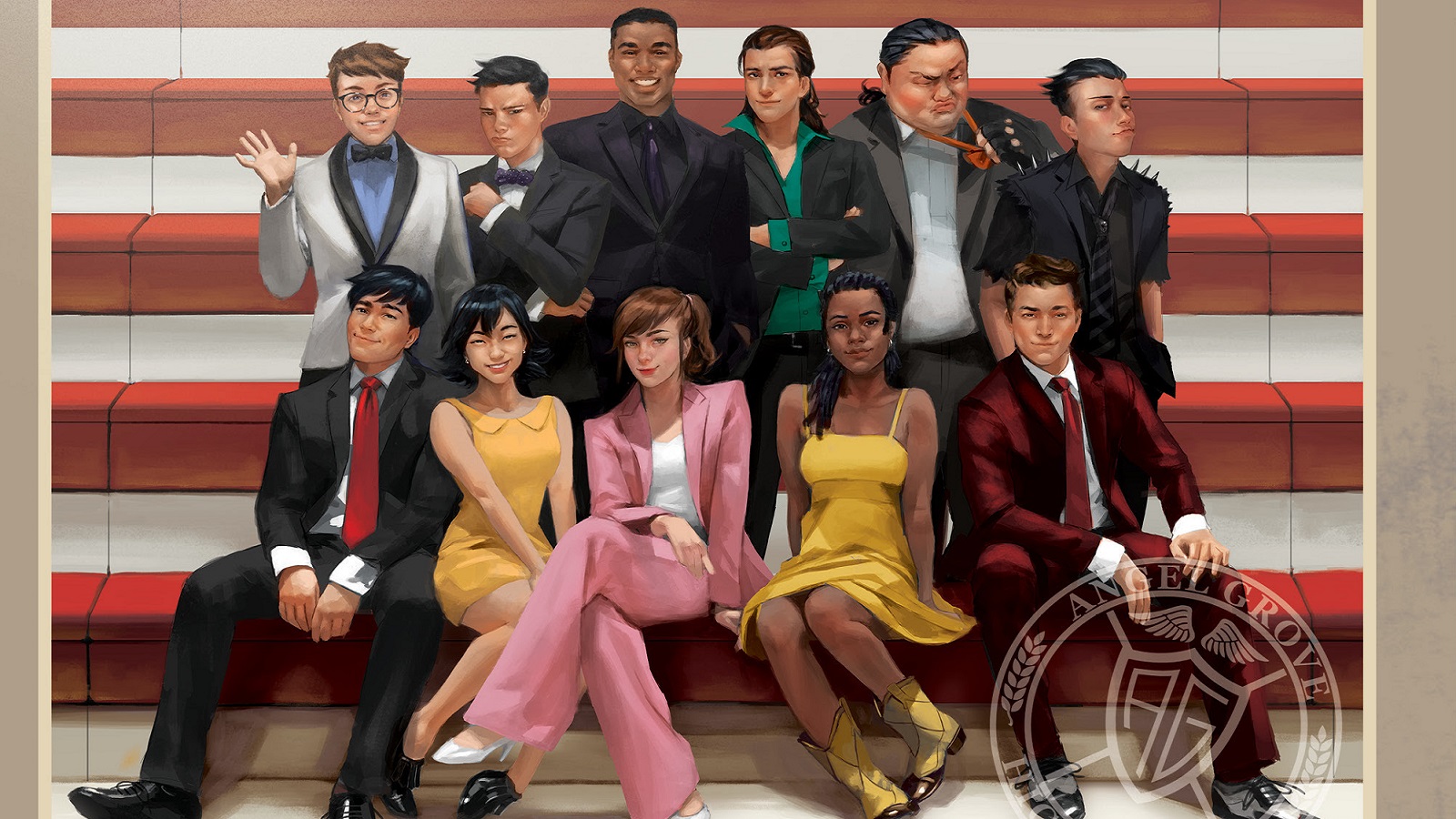 It’s time to say goodbye to Saban’s Go Go Power Rangers run, as 32nd and final issue has been announced for an April release by Boom! Studios. The issue also marks the end of the Necessary Evil event, and will come with a variety of different covers for the issue. 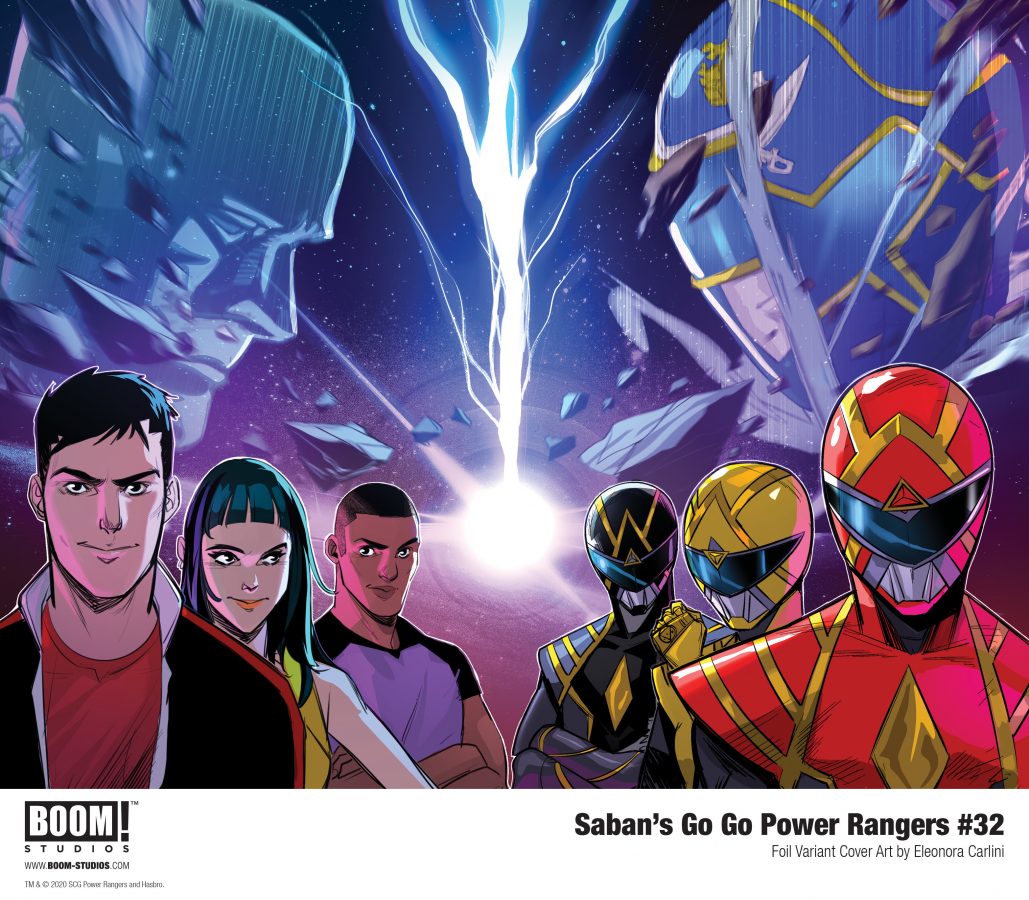 The origin of the Omega Rangers concludes in this final issue of SABAN’S GO GO POWER RANGERS! Jason, Trini and Zack meet Kiya for the first time on Safehaven to begin their new roles as Omega Rangers! Meanwhile, what will it take for Aisha, Rocky and Adam to prove they’re ready to be the newest Power Rangers on Earth?