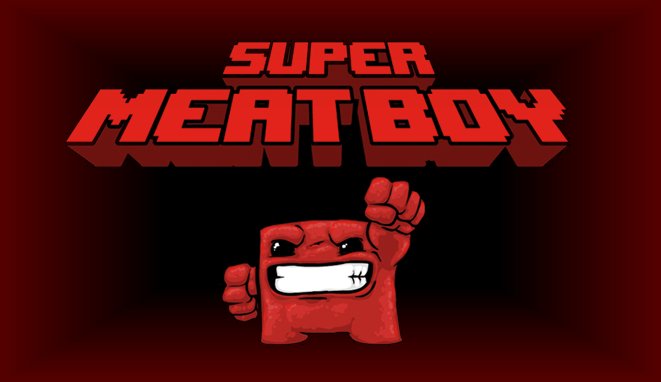 Super Meat Boy is expanding to another platform, as the platformer is now available on the NVIDIA Shield TV.

The Google Play version of the platformer will run you $14.99.

Team Meat’s notoriously challenging platformer originally launched on the Xbox 360 in 2010, and has since PC, Mac, PlayStation 4, and PlayStation Vita, with a Wii U version scheduled to launch sometime this year. The studio is also working on a sequel, titled Super Meat Boy Forever.