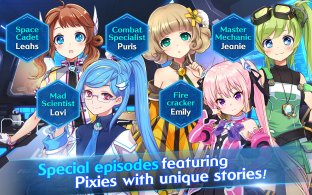 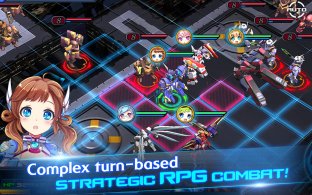 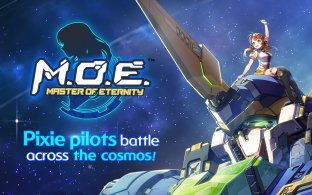 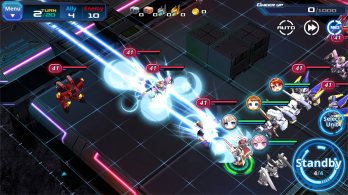 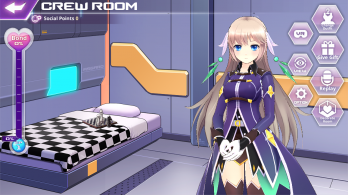 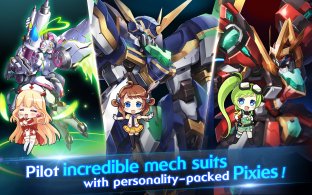 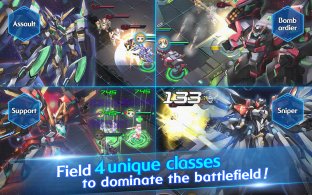 In Master of Eternity (M.O.E.), players use addictive turn-based combat to control Pixies and mechas together to fight through an immersive narrative that highlights the Pixies’ unique personalities. Throughout the game, players can collect different costumes to equip to the Pixies and full customize their crew room.

M.O.E. includes several game modes such as scenario-based missions, temple exploration, Alliance simulation, and PvP battles with players from around the world.

Master of Eternity is available now on Android and iOS. Players that share the official promotional video in game will receive 500 gems and 5 AP recovery tickets.