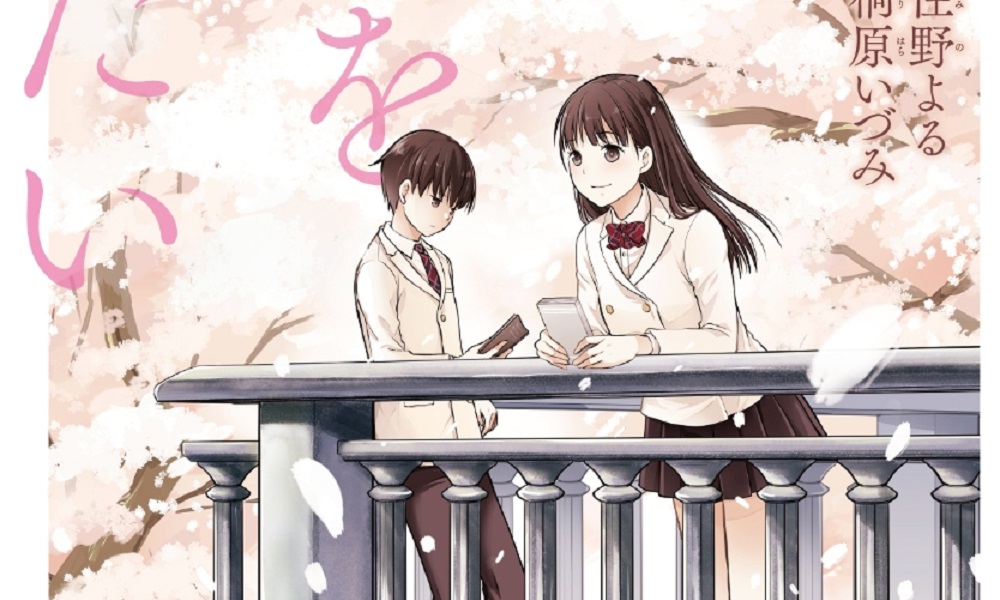 Today, Seven Seas Entertainment announced that it will release both the novel and manga adaptations of Yoru Sumino’s romantic drama I Want to Eat Your Pancreas on November 20 2018 and January 22 next year, respectively.

This critically acclaimed, emotional story about love in the face of terminal illness has been the inspiration for two films in Japan, with the second film (animated) coming in 2018.
In this deeply moving first-person story, a high school boy finds the diary of his classmate—and discovers that she’s dying. Yamauchi Sakura has been silently suffering from a pancreatic disease in school, and now exactly one person outside her family knows. He swears to her that he won’t tell anyone what he learned, and the shared secret brings them closer together. The two have very little in common, but they find themselves drawn to each other in Sakura’s final months to live.

“This story has really resonated with a lot of people in Japan, and we’re honored to spread it to a broader audience,” says Seven Seas Publisher Jason DeAngelis. “This book should appeal to the many readers who enjoyed our edition of orange, as well as anyone who wants a story that will tug at your heartstrings.”

Seven Seas will publish the I Want to Eat Your Pancreas novel for the first time in North America in print and on digital platforms in a single volume edition. The book will be released on November 20, 2018 for $14.99 USA / $17.99 CAN.

Seven Seas will also publish the manga adaptation I Want to Eat Your Pancreas for the first time in North America in print and on digital platforms in a single omnibus edition. The book will be released on January 22, 2019 for $19.99 USA / $22.99 CAN.