Suikoden I & II HD Remasters are heading to PC and consoles in 2023 courtesy of Konami. Each game will feature several quality-of-life improvements including updates to the graphics, sound, game system, and character drawings. You can check out a few screenshots below and a new trailer above: 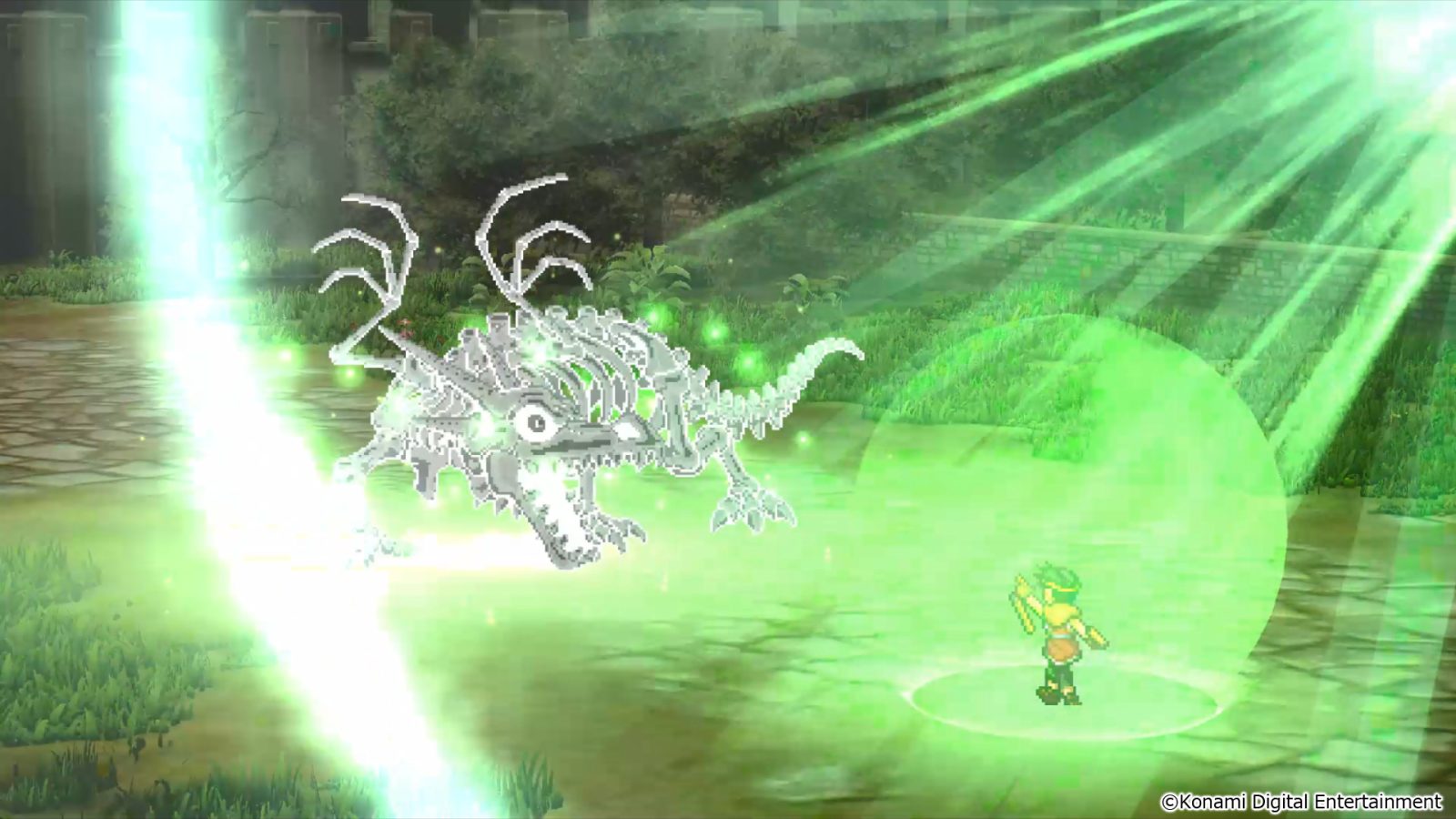 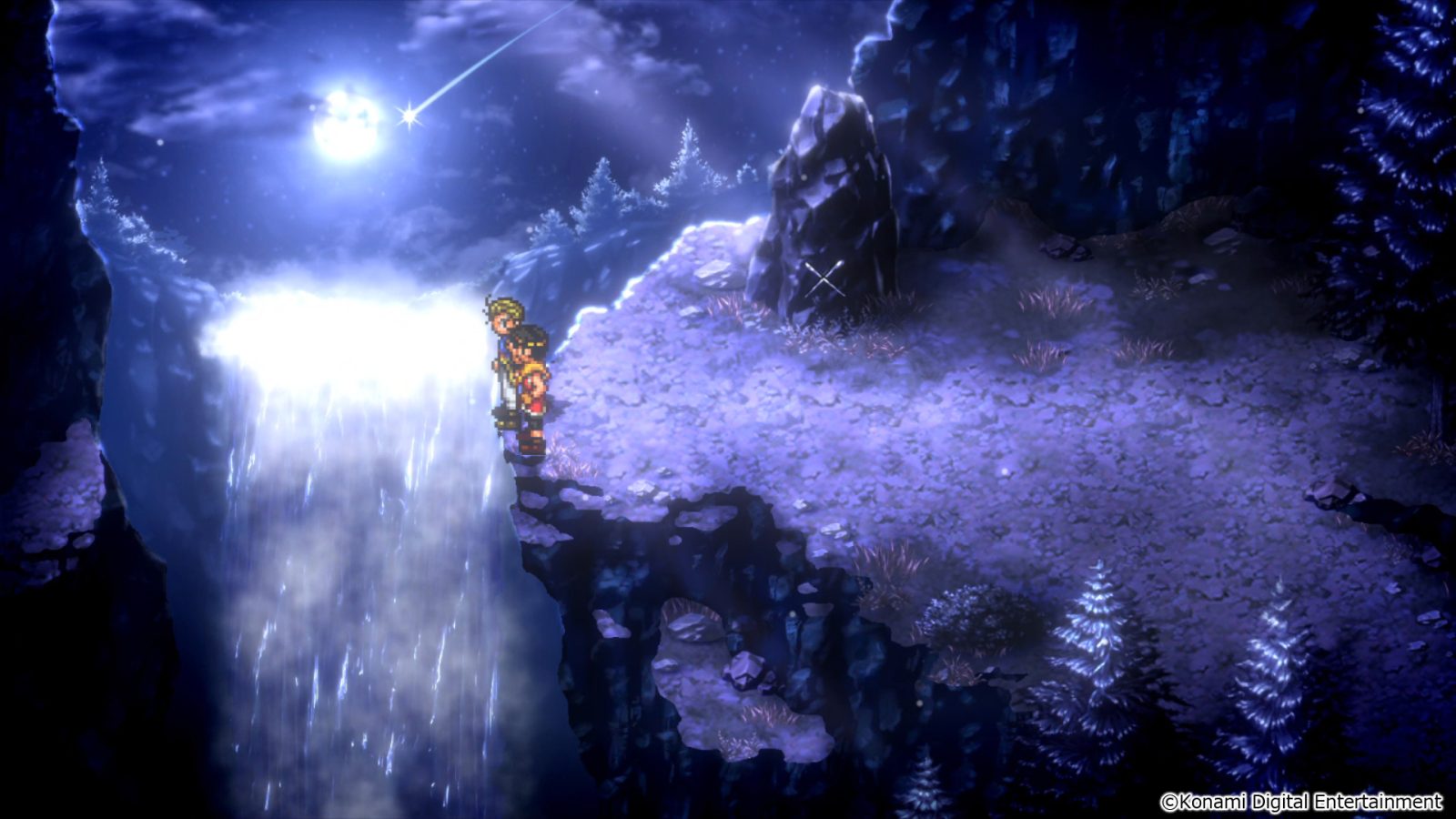 Pixel sprites and environment art enhanced with new screen effects including lighting, clouds, and shadow animations Flickering flames, smoldering smoke, the movement of leaves and insects, all add up to a lively in-game atmosphere!

The effects and direction have been redesigned, bringing memorable scenes back to life in more beautiful ways!

Field Sound – A large number of environmental sounds not found in the original version, such as the sound of running water in the river, wind, insects, and running footsteps, have been added. You can enjoy an immersive experience like never before!

Battle Sound – All sound effects are now in HD. In addition to the impact of the 3D effects, the realistic sound greatly enhances the dynamism of the battles! 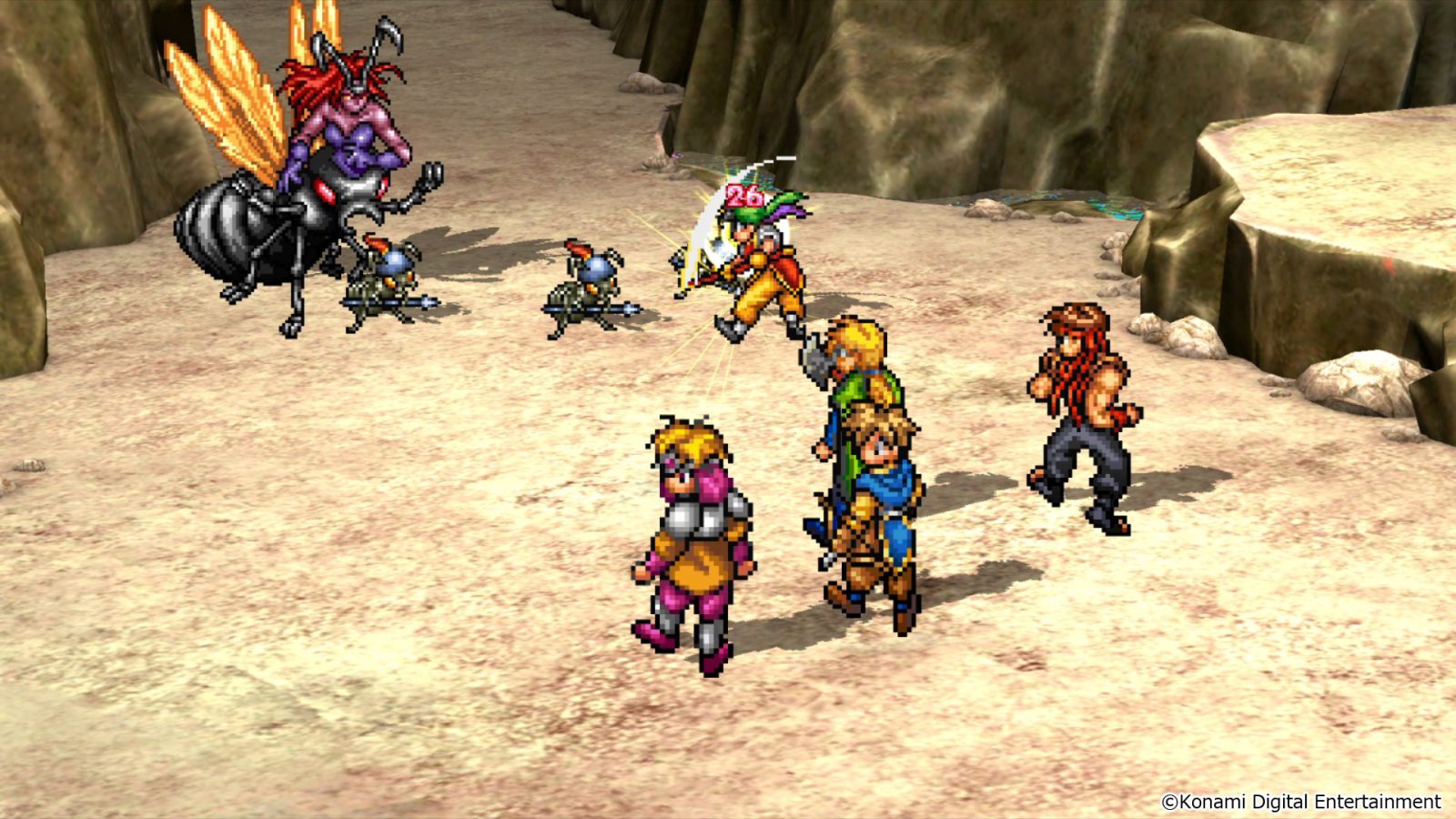 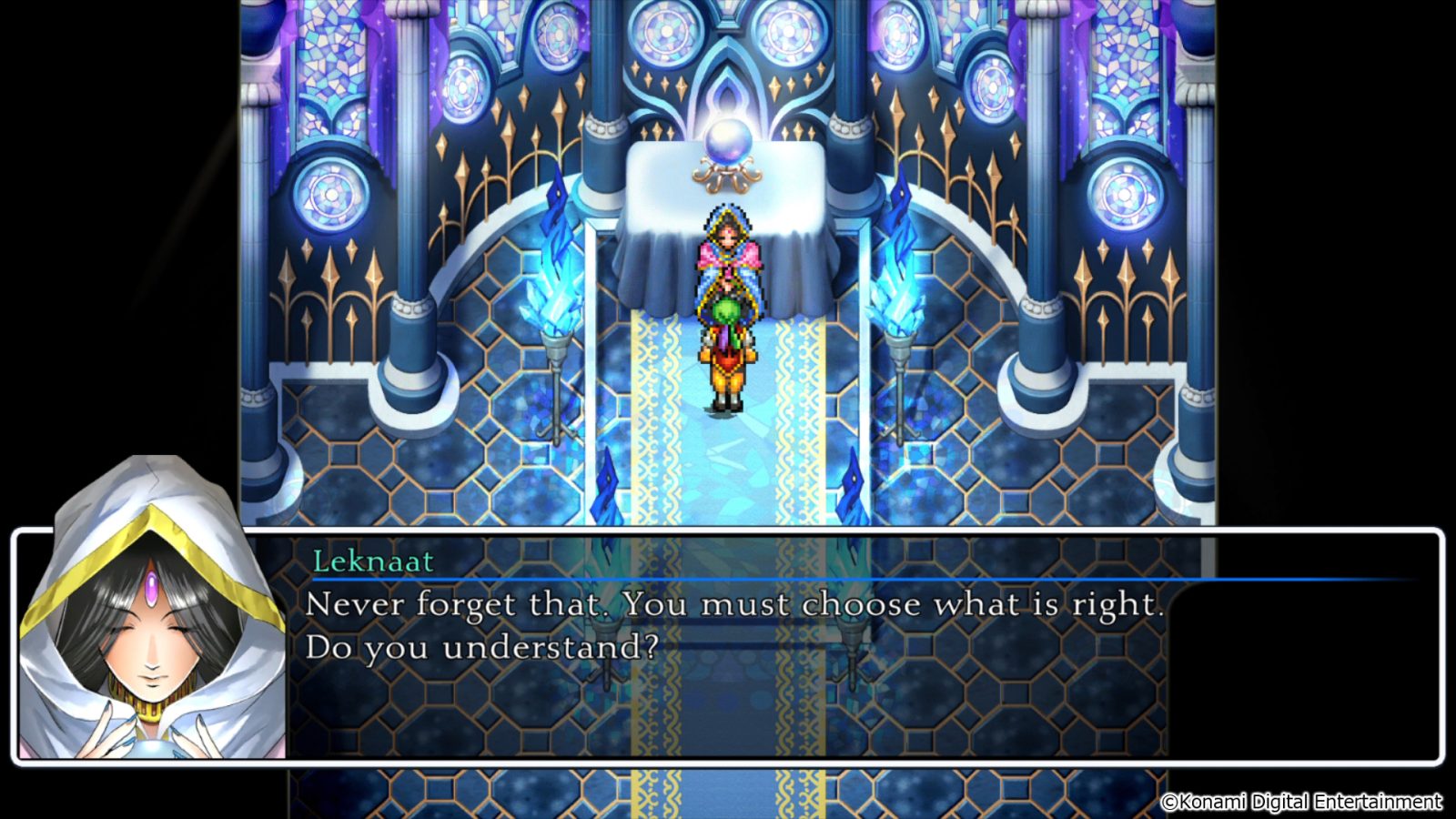 Many new features have been added, such as dialogue log, auto-battle, double-speed battles, etc.