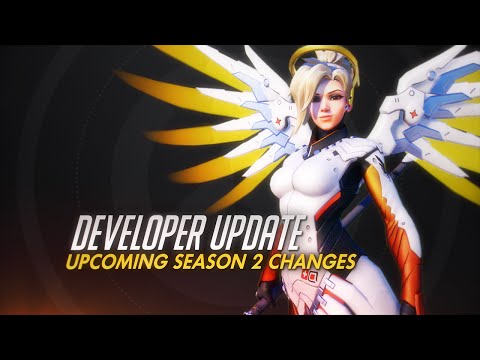 Tiers will be applied to players’ Skill Rating. Each the seven tiers — bronze, silver, gold, diamond, master, and grandmaster were mentioned — cover 500 Skill Ratings. For example: players with a Skill Rating between a 2,000 and 2,499 will be given Gold.

The infamously unpopular Sudden Death is going away. With no Sudden Death or coin toss deciding matches, ties will now occur, but they’ll be “exceedingly rare.”

Top-tier players will be subject to Skill Rating Decay, which lowers players’ Skill Rating within a certain tier after extended periods of inactivity. So, if you work your way up to a high Diamond SR, then cease playing Overwatch for seven days, you will begin to lose 50 SR for every 24 hours you remain inactive. Players will go no lower than the lowest SR of their current tier.

Players will need to have played at least 50 competitive matches before breaking into the top 500. Therefore, players cannot speed to the top of the ranks early in the season, then cease playing and maintain their top rank.