V Rising, the ambitious new open world vampire game from Stunlock Studios, has provided their first glimpse of gameplay in the above trailer. In V Rising, players will take on the role of a vampire in a large open world where they can attack other player’s castles, hunt for victims, and rise to power. Check out the trailer above and a few details below, including how to sign up for the first beta!

September 15, 2021– Live the fantasy of becoming the next Dracula and rule the land of the living! The first gameplay trailer of V Rising is out today, giving players a first look at footage from Stunlock Studios’ anticipated vampire survival game. 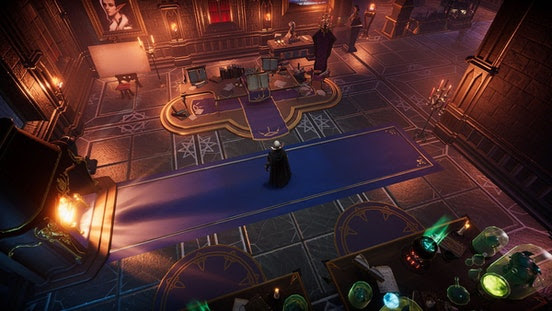 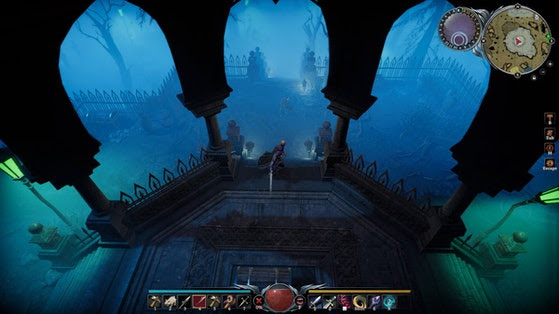 To survive as a vampire, you need to hunt for blood in nearby settlements, hide from the scorching sun and avoid stepping into garlic fields. Build your castle and invite blood-thirsty friends to join as you explore a gothic open-world, pillage villages, raid bandits, and wander into the territories of supernatural beasts.

Attack other players’ castles, or become a diplomat in a game of blood, power, and betrayal. Devise your vampiric playstyle and engage in real-time PvE and PvP combat. Fight your way up the food chain and claim your place as the apex predator of a dark fantasy realm. 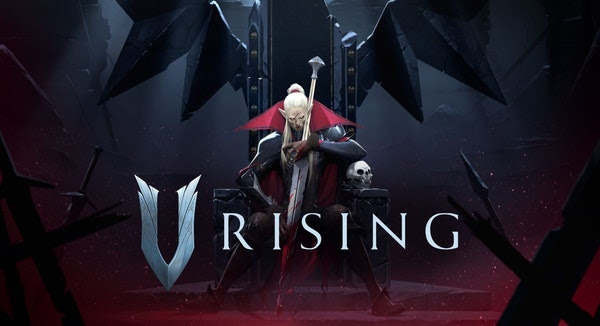 Sharpen your fangs and get ready to rule the coming night as V Rising plans to enter Beta in late 2021. Sign up for the V Rising Beta and newsletter here: https://playvrising.com/signup

Stay tuned to Gaming Trend for more info on V Rising and for all your gaming news!