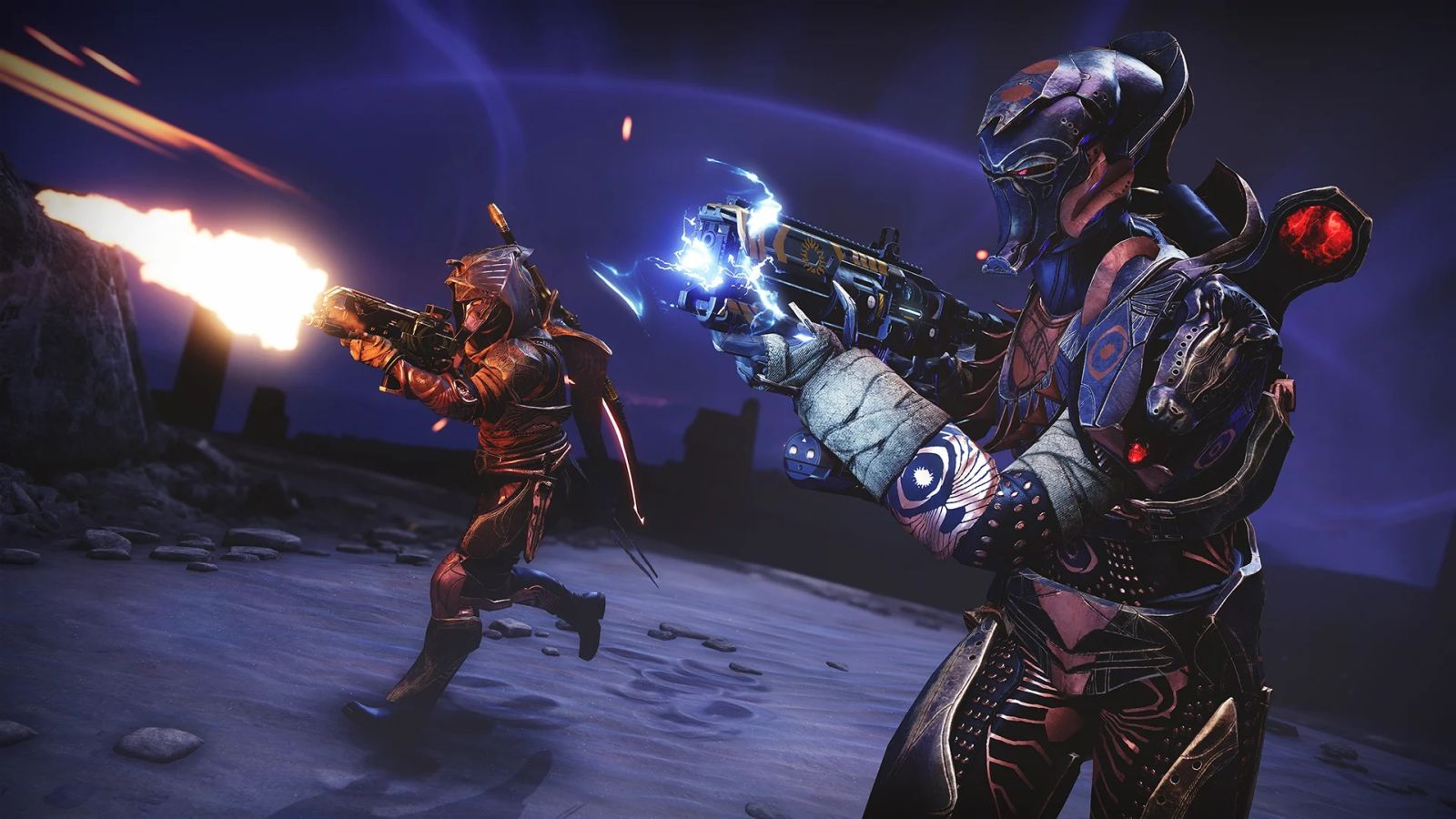 On the weekend of September 10, Destiny 2’s Trials of Osiris launched its new revamped update, and fans found a mode that was more rewarding, fairer in its matchmaking, and more fun to play.

This weekend, according to Trials Report more matches of Trials were played than have ever been played on any weekend previous. That is counting Destiny 1 days and Trials of the Nine. Almost 3.9 million matches were played this past weekend with more than 700,000 players hopping on to participate.

This level of engagement with Trials of Osiris is due to a mix of things, and for a more in-depth breakdown of the changes made to Trials this past weekend check out our article on the subject here. The tl;dr of it, though, is that Bungie changed the reward structure of the mode, allowing players to focus engrams down straight into the weapons they want. They also shortened round times, implemented matchmaking and skill-based matchmaking as well, and cracked down on cheaters, win traders, and recovery services (people that log in for you and get a flawless run after you pay them).

Around the community, people chimed in giving their thoughts on the rework:

I have never had more fun playing PvP in Destiny 2.

It's been far too long since the "one more game" itch was scratched. And this rework has scratched it good.

However, unknowns linger about the long-term health of Trials, and if it's saved.

A) LOOT. I don't think I've ever been this rewarded for my time in PvP. Showering loot

B) FOCUSING. Don't have the perfect messenger yet? Focus an engram to one

C) INCENTIVE. Staying on the card is a chance to drop more adepts
1 of 2

Many of the community members had the same things to say: the loot was refreshing to receive and made the game mode actually feel like the game’s peak activity for PvP, and the changes now encourage people to keep going even after their card loses its flawless status. That is key to making the game more sustainable in the long-run as performers at the top of their game can now keep flawless cards and have an incentive to do so rather than just reset. This system keeps top players at seven wins, allowing lower-skilled players time to breathe and fight teams of their own skill level in the early matches of their cards.

Trials of Osiris had a great weekend, but it may be too soon to tell if it truly is saved.

Stay tuned to Gaming Trend for more on Destiny 2 and gaming in general.