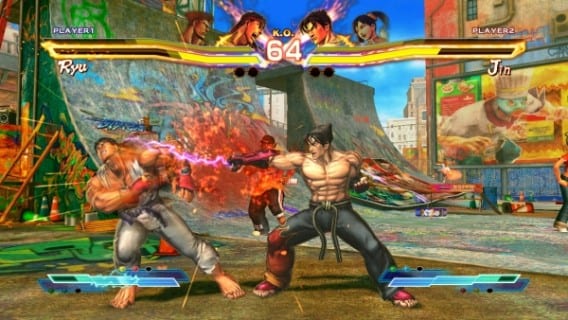 October is shaping up to be an awesome month, and that extends nicely to the PlayStation Vita.   Today we’ve got a video for Street Fighter X Tekken as well as some screenshots to show the titular battle between the leaders of both franchies!

The long awaited dream match-up between the two leaders in the fighting genre becomes a reality. Street Fighter X Tekken delivers the ultimate tag team match up featuring iconic characters from each franchise, and one of the most robust character line ups in fighting game history. With the addition of new gameplay mechanics, the acclaimed fighting engine from Street Fighter® IV has been refined to suit the needs of both Street Fighter® and Tekken® players alike. Street Fighter X Tekken also sees the introduction of the innovative Gem system, a strategic new way to customize and enhance the fighting experience! 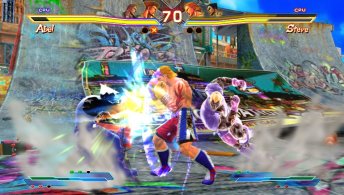 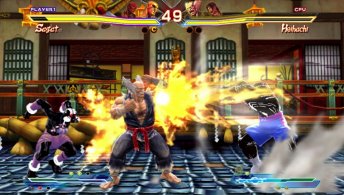 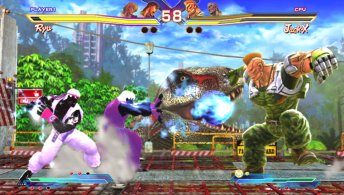 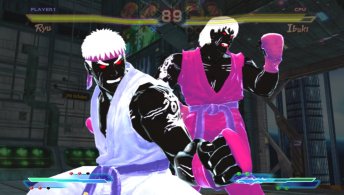 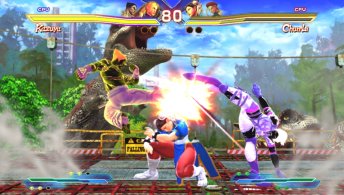