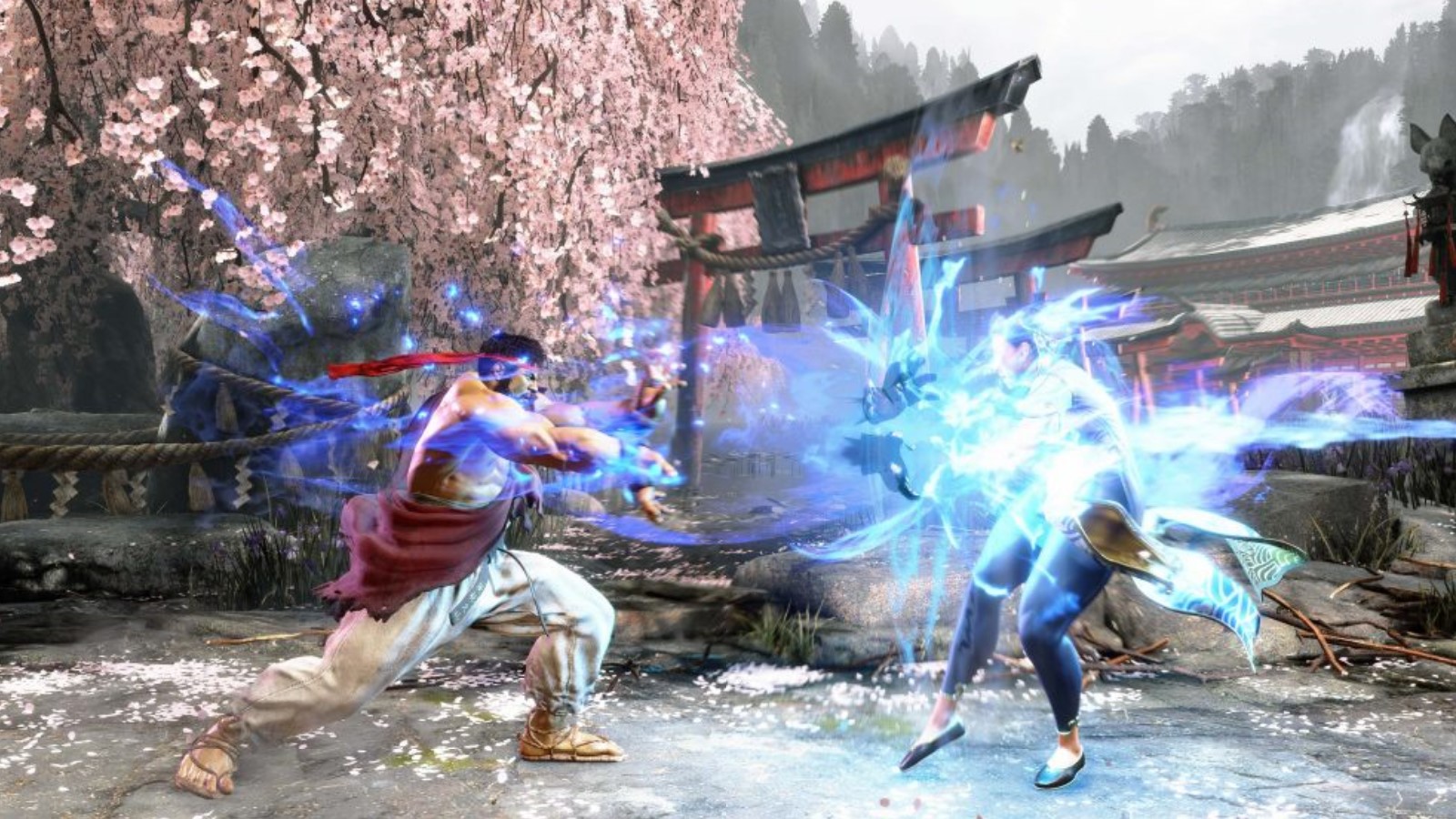 LOS ANGELES – July 13, 2022 – The Evolution Championship Series (Evo), one of the most pioneering and storied events in gaming, today announced Capcom’s next evolution of the Street Fighter™ franchise – Street Fighter 6 – will join its event on August 5-7 in Las Vegas at the Mandalay Bay Resort & Casino. Fans will have an amazing opportunity to experience a playable version in both the Capcom and Sony booths featuring Ryu, Chun-Li, Luke, and series newcomer Jamie. Capcom will also be sharing Street Fighter 6 announcements during Evo. The jam-packed Street Fighter weekend will culminate with Evo’s Street Fighter V finals taking place in the Michelob ULTRA Arena on August 7.  Fans can register for Evo using the discount code “streetfighter6” for $25 off at www.evo.gg.

“The Street Fighter series is responsible for the origin of Evo. We are beyond excited to welcome Capcom to this year’s event and give our fans the opportunity to check out Street Fighter 6,” said Rick Thiher, General Manager of Evo. “We are committed to collaborating with publishers like Capcom in an effort to celebrate the legacy of our genre and inspire the next generation of the fighting game community.”

The Street Fighter franchise has sold more than 47 million units since its debut 35 years ago. Powered by Capcom’s proprietary RE ENGINE, Street Fighter 6 spans three distinct game modes, including Fighting Ground, World Tour, and Battle Hub. The experience also includes innovative new gameplay features, plus enhanced visuals for every aspect of the game. With more ways than ever to play, Street Fighter 6 has something for everyone – new and old fans alike – and will be ready to take on all contenders when it launches on PlayStation®5, PlayStation®4, Xbox Series X|S and PC via Steam in 2023.

Evo is owned and managed by RTS, a talent management and brand consulting company, and Sony Interactive Entertainment, and enjoys support by its partners PlayStation Tournaments, Sony, Fusion by PowerA and INZONE from Sony.