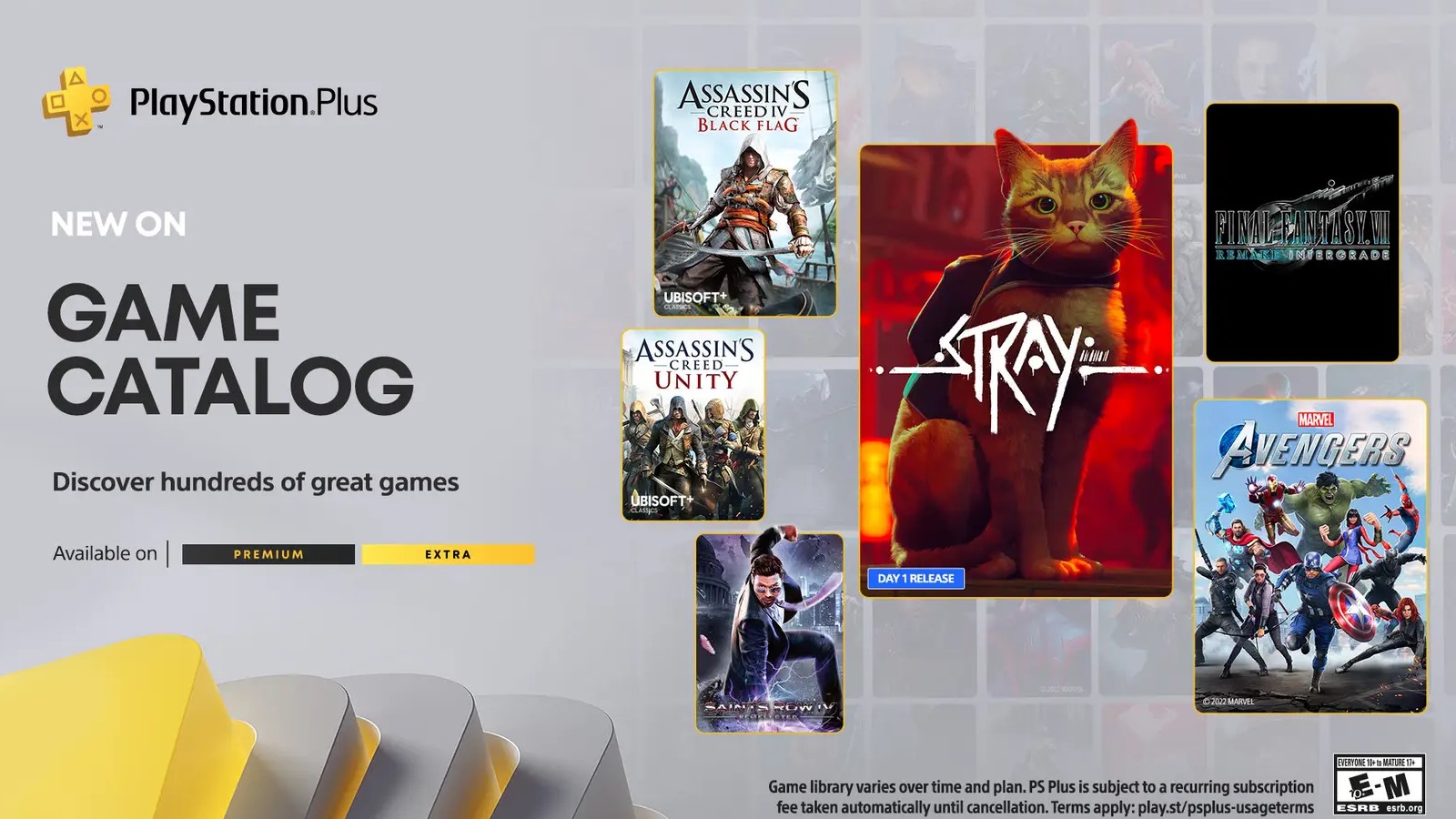 No less than five Assassin’s Creed games are heading to PlayStation Plus Extra and Premium on July 19th, along with the highly anticipated Stray. Other additions include Final Fantasy VII Remake Intergrade and Marvel’s Avengers. You can view the full list of games below:

Today we’re happy to reveal the inaugural Game Catalog lineup for the all-new PlayStation Plus, which will be available to play for Extra and Premium members on July 19. It’s headlined by the much-anticipated feline adventure Stray, which makes its debut as part of the catalog.

PlayStation Plus Premium members can also enjoy classic games No Heroes Allowed! (PSP) and LocoRoco Midnight Carnival (PSP). These titles will also be available to play on July 19.

Let’s take a closer look at the lineup.

Game Catalog lineup for PlayStation Plus Extra and Premium members 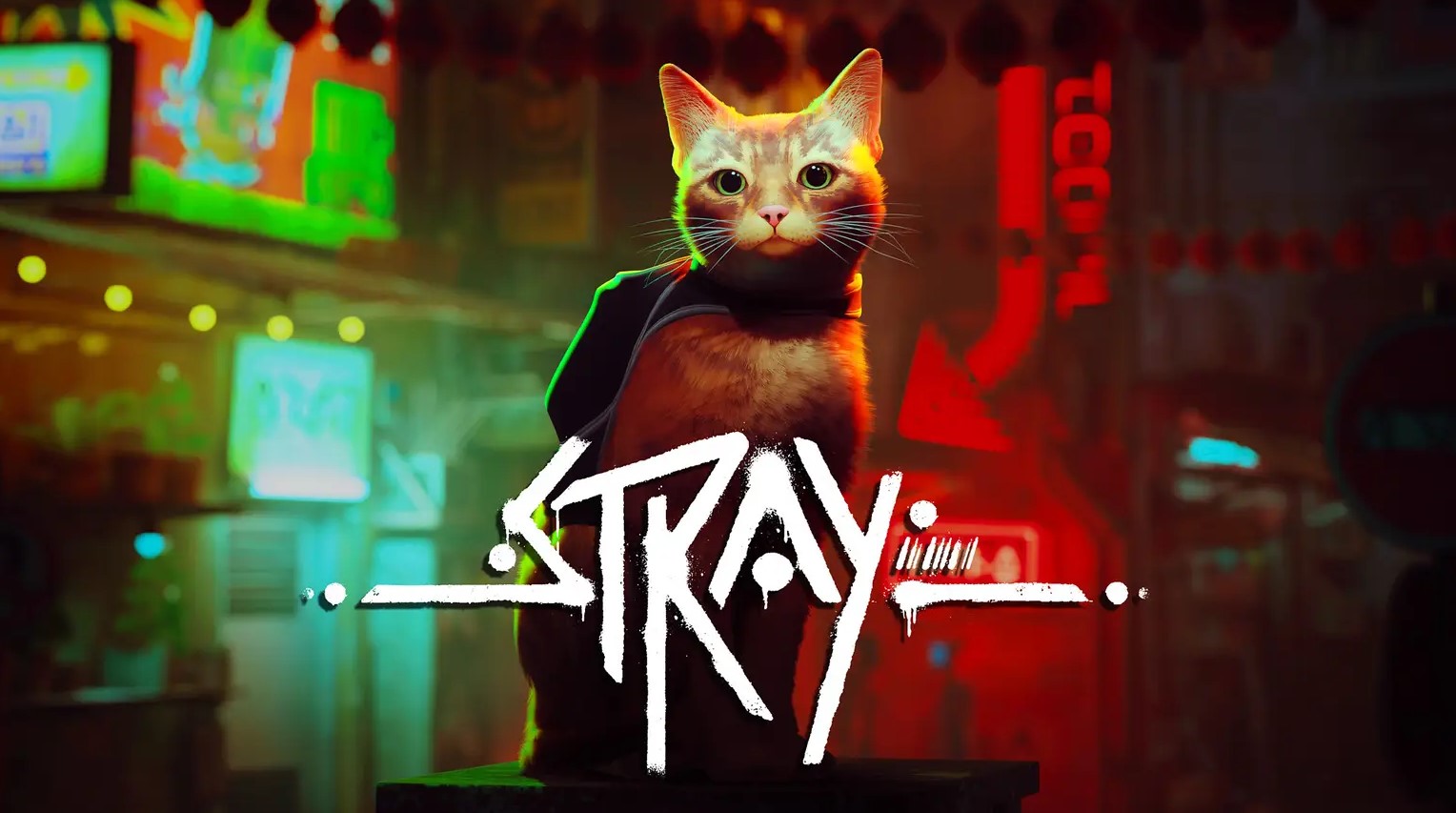 Lost, alone and separated from family, a stray cat must untangle an ancient mystery to escape a long-forgotten cybercity and find the way home. Stray is a third-person cat adventure game set amidst the detailed neon-lit alleys of a decaying cybercity and the murky environments of its seedy underbelly.  See the world through the eyes of a stray and interact with the environment in playful ways, as this lost feline adventurer untangles an ancient mystery to escape and find a way home. 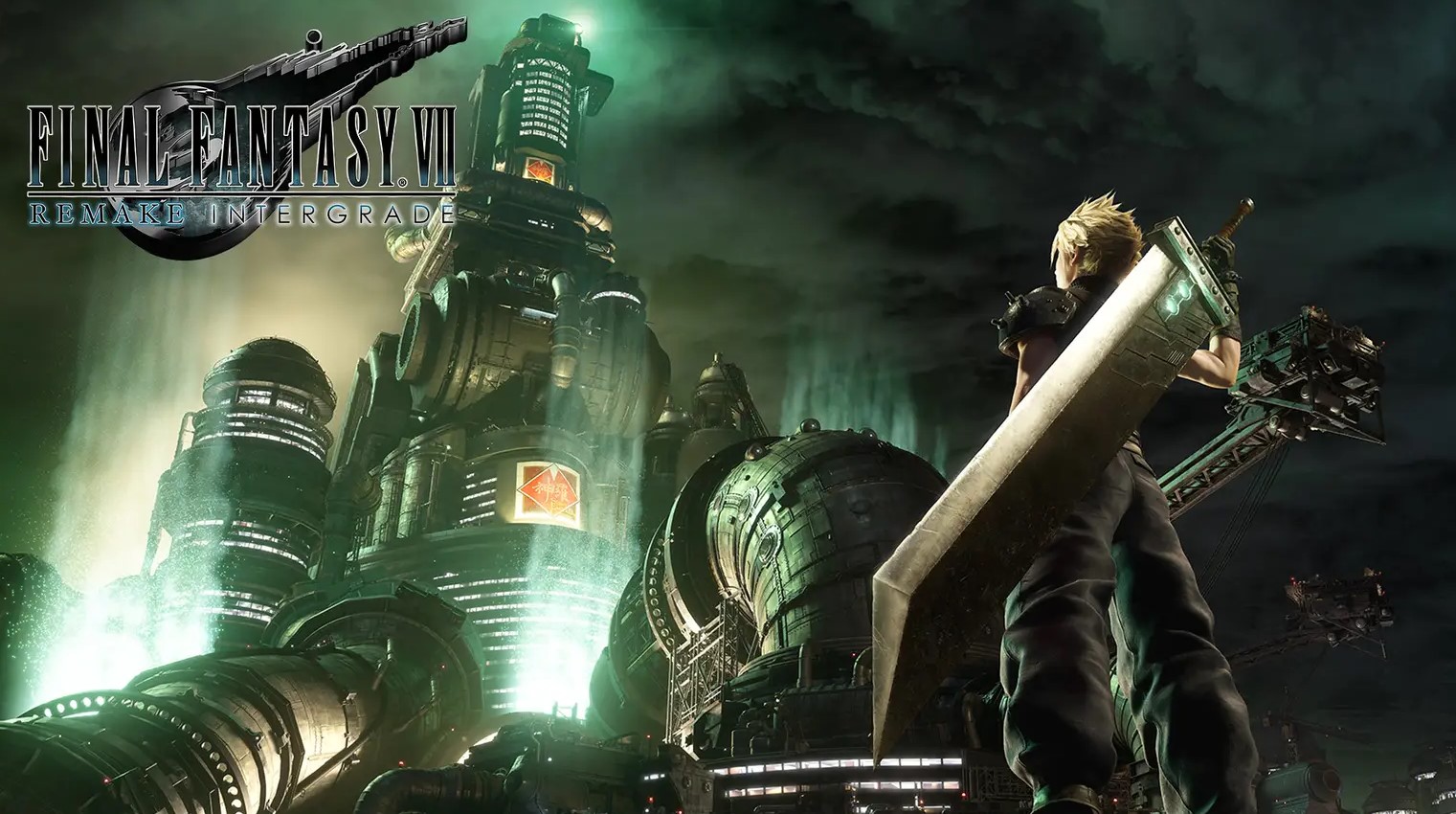 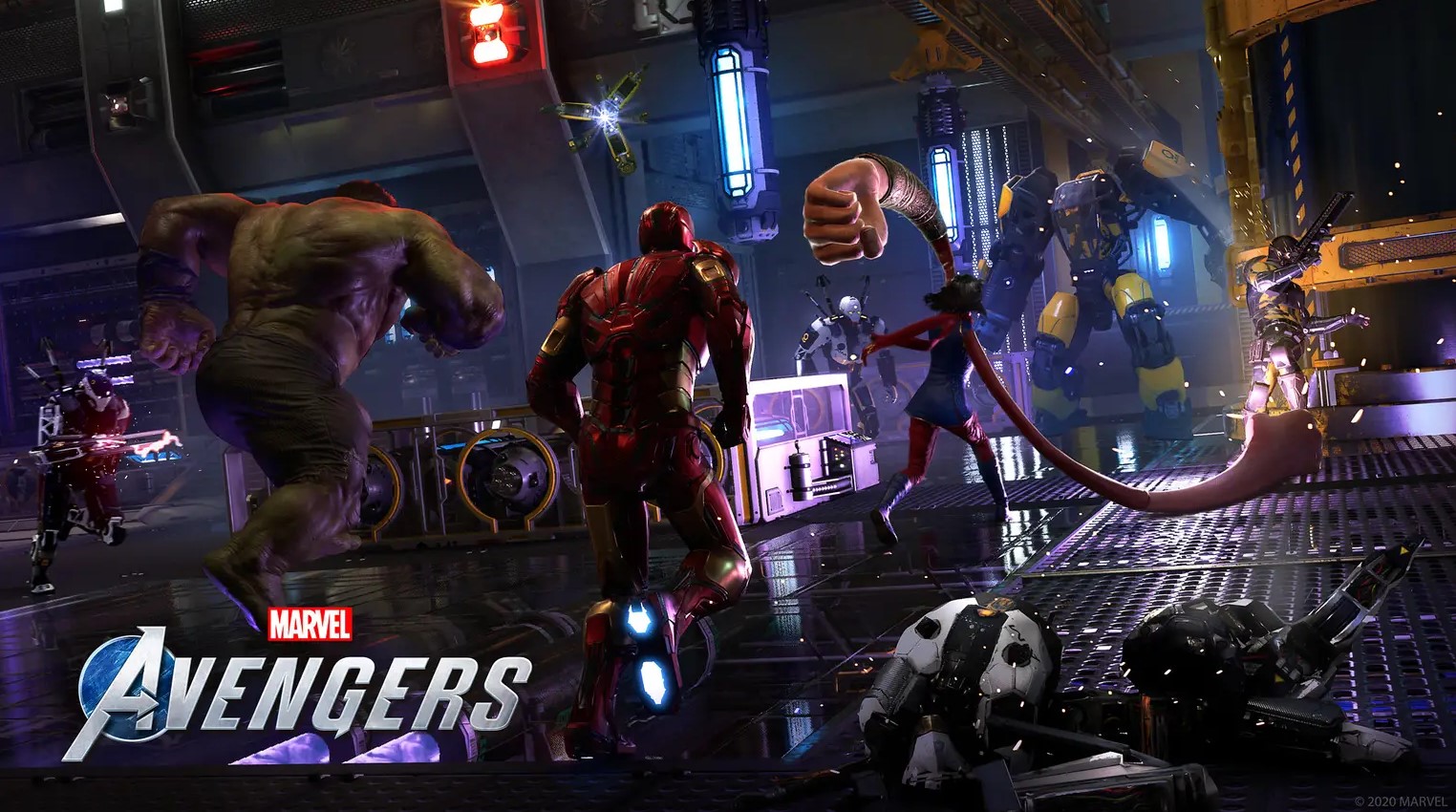 Marvel’s Avengers is an epic, third-person, action-adventure game that combines an original, cinematic story with single-player and co-operative gameplay. Assemble into a team of up to four players online, master extraordinary abilities, customize a growing roster of Heroes, and defend the Earth from escalating threats.

Also available on July 19 are: