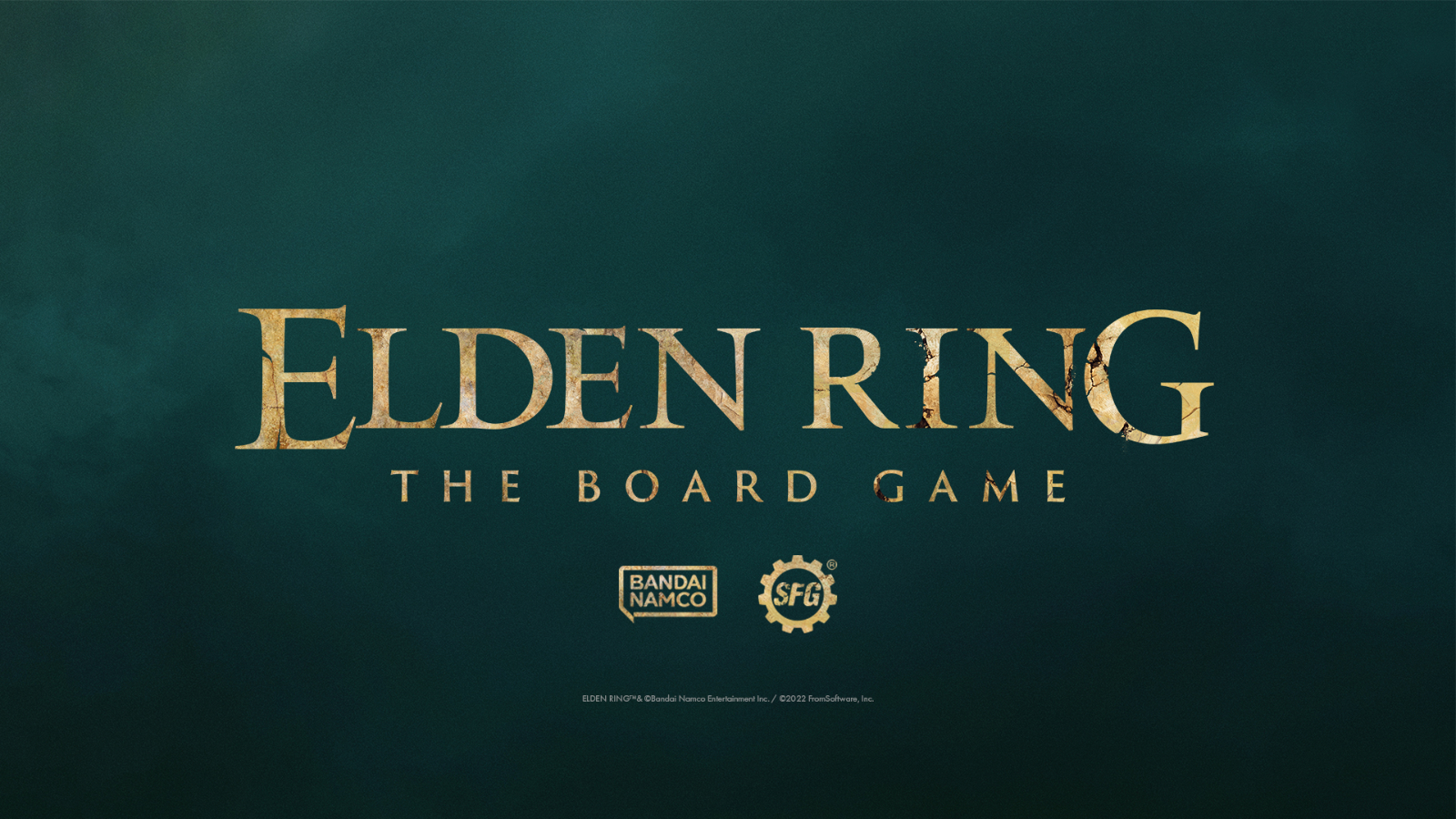 Renowned board game publisher Steamforged Games has just announced Elden Ring the Board Game! Based on the massive hit video game Elden Ring, the board game aims to recreate the famously brutal combat to the table top, making this the 6th time Steamforged has partnered with Bandai Namco Entertainment Inc. The launch date for its Kickstarter campaign has yet to be announced.

Like the video game, the ELDEN RING™ board game will immerse players in the forsaken Lands Between. In a vast, sprawling world of decaying grandeur that unfolds through their exploration, 1-4 ‘Tarnished’ players will embark on a huge and varied adventure, visiting iconic locations and crossing paths with familiar enemies and characters.

The video game’s characteristically challenging fights will be recreated by intelligent dice-free combat, requiring players to strategise and adapt their plans during each encounter — whether that be a lowly Godrick Soldier or the Grafted King himself.