If you’re like us, you can’t wait to play NEO: The World Ends With You when it comes out for PlayStation 4 and Nintendo Switch on July 27. Well, you don’t have to wait as Square Enix just announced a free demo of the game for both versions, with the ability to transfer progress to the full game next month; players can experience the first two days of the game.

SQUARE ENIX® today announced that a free playable demo for the upcoming action role-playing game NEO: The World Ends with You is now available through the PlayStation®Store and Nintendo eShop. Players will be transported to the bustling streets of Shibuya in this long-awaited follow-up to the RPG classic The World Ends with You, as they follow protagonist Rindo on his quest to survive and uncover the mysteries behind the sinister “Reapers’ Game,” a life-or-death battle in which he has been forced to take part.

In addition, SQUARE ENIX unveiled the NEO: The World Ends with You Final Trailer, which provides a deeper look at a comic-inspired Shibuya filled with shops and restaurants, the colorful cast of characters, and the dangers Rindo and the Wicked Twisters will encounter as they play through the Reapers’ Game. 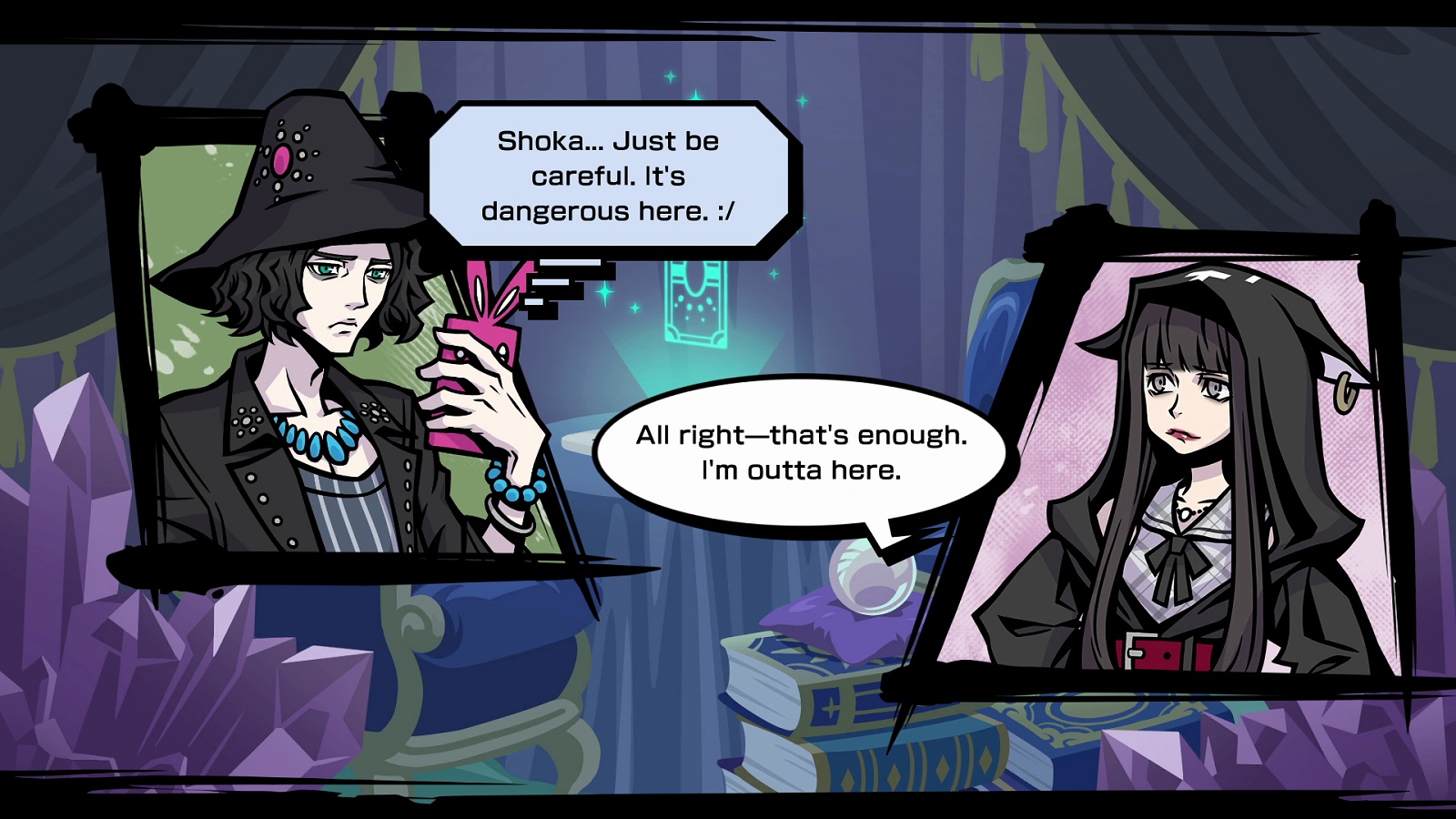 In the demo, players will experience the first two days of the Reapers’ Game, introducing players to protagonist Rindo, his friend Fret, and many other stylish and memorable characters. Players will be able to undertake missions, begin their collection of pins granting various Psychs, and get a taste of the game’s frenetic combat against the mysterious Noise, utilizing a variety of flashy combat Psychs to suit their playstyle. Progress in the campaign will transfer to the full game for those who purchase NEO: The World Ends with You on the same platform. 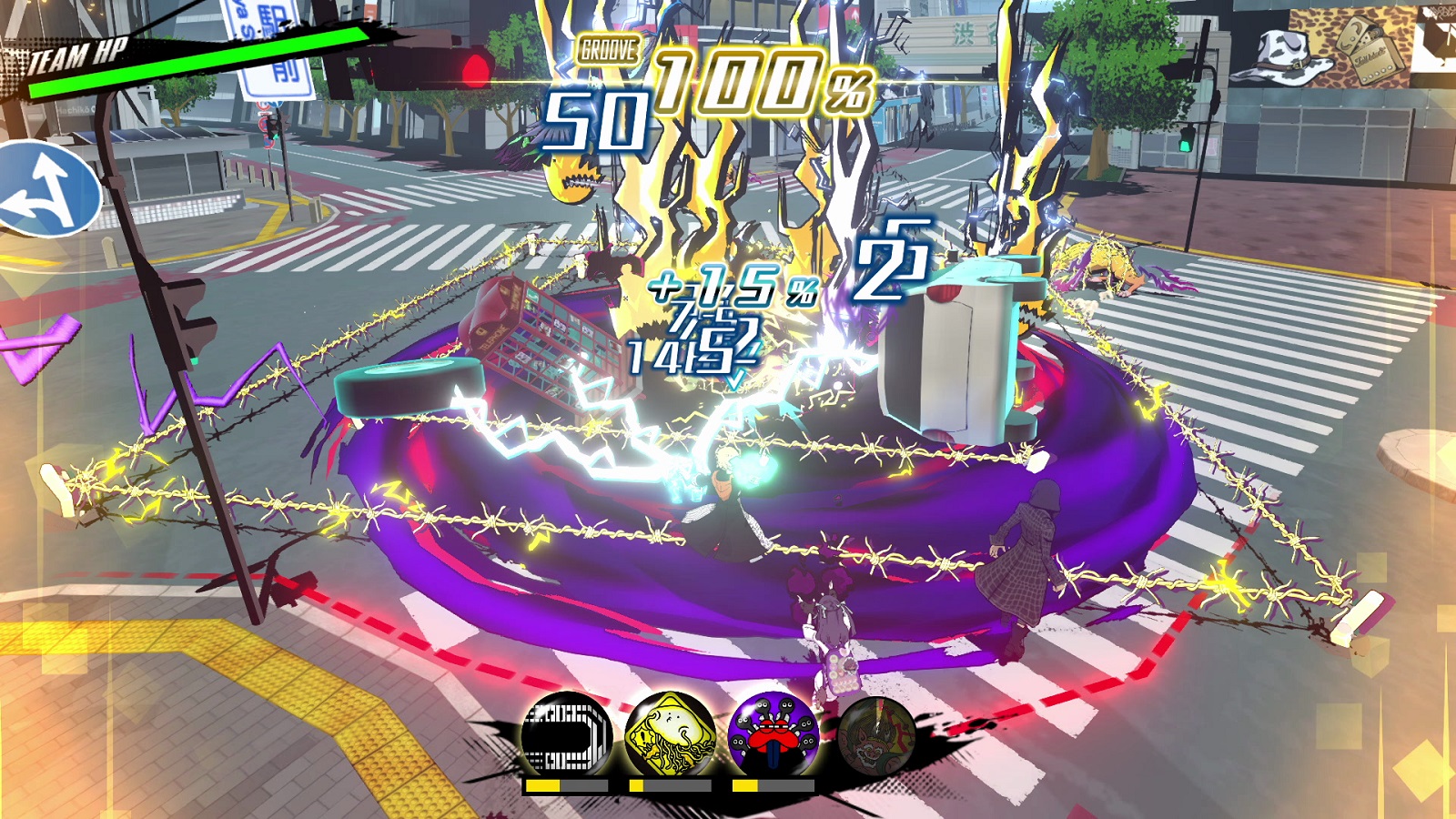