Today, Annapurna Interactive announced that it has released a new poster for the upcoming thriller Twelve Minutes, which will be released on August 19. The poster is inspired by the works of several great filmmakers.

From the developer’s blog:

As you might know, I’m a pretty big movie fan and Twelve Minutes has been inspired by the work of the masters that crystallized the psychological thriller genre. Hitchcock, Kubrick, and Fincher to name a few.

These creators have a way of wielding the visual language to tell stories on several different levels. With their movies, the composition and mise en scene have as important of a rule in revealing story and character as the words that are coming out of the actors’ mouths. But the story doesn’t start at the opening credits, but well before that with every other element related to the final picture.

Once we realized the direction we wanted for this title, we focused our efforts on creating a marketing campaign that follows the footsteps of this genre and film in general.

And now, it’s finally the time to reveal something we’ve had in the works for quite some time! The extremely talented team at MOCEAN helped bring to life a poster treatment for this project. Our goal was to make not only something that you’d be happy to see hanging on your wall but hopefully, is iconic enough to survive the test of time, clearly connects to the movie genre and above all, fits with the themes and narrative of what this interactive thriller is about. 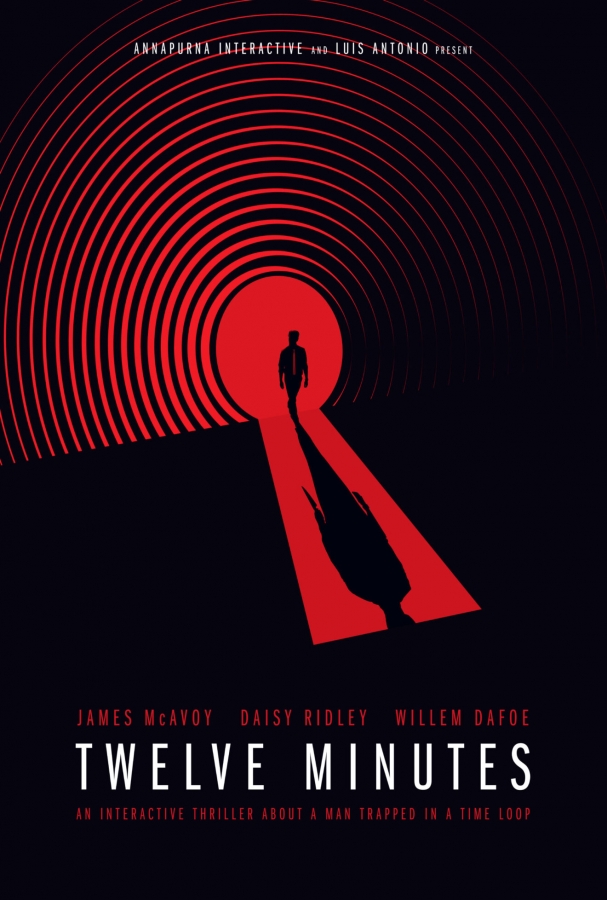