Zen Studios really latched onto an awesome property when they signed up to make Star Wars tables, and they’ve done a pretty stellar job so far.   Today we’ve got a shiny new trailer showing off their upcoming table set entitled Star Wars Pinball: Heroes Within.   As a thank you to all of the folks who have picked up their previous efforts, they are releasing not three but four tables while still keeping the same low price.   These Heroes Within aren’t all on the light side it seems.. 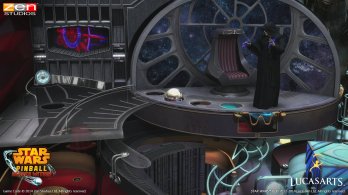 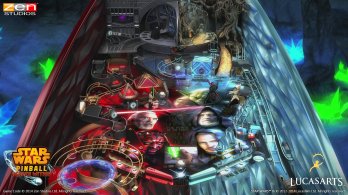 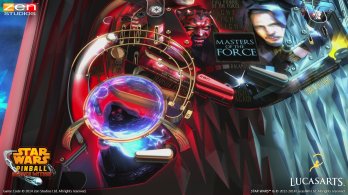 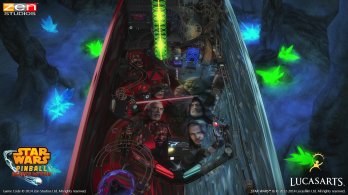 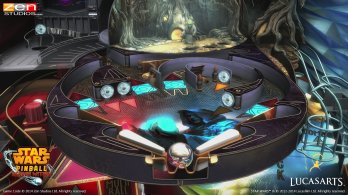 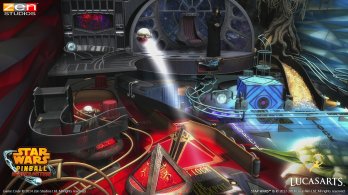