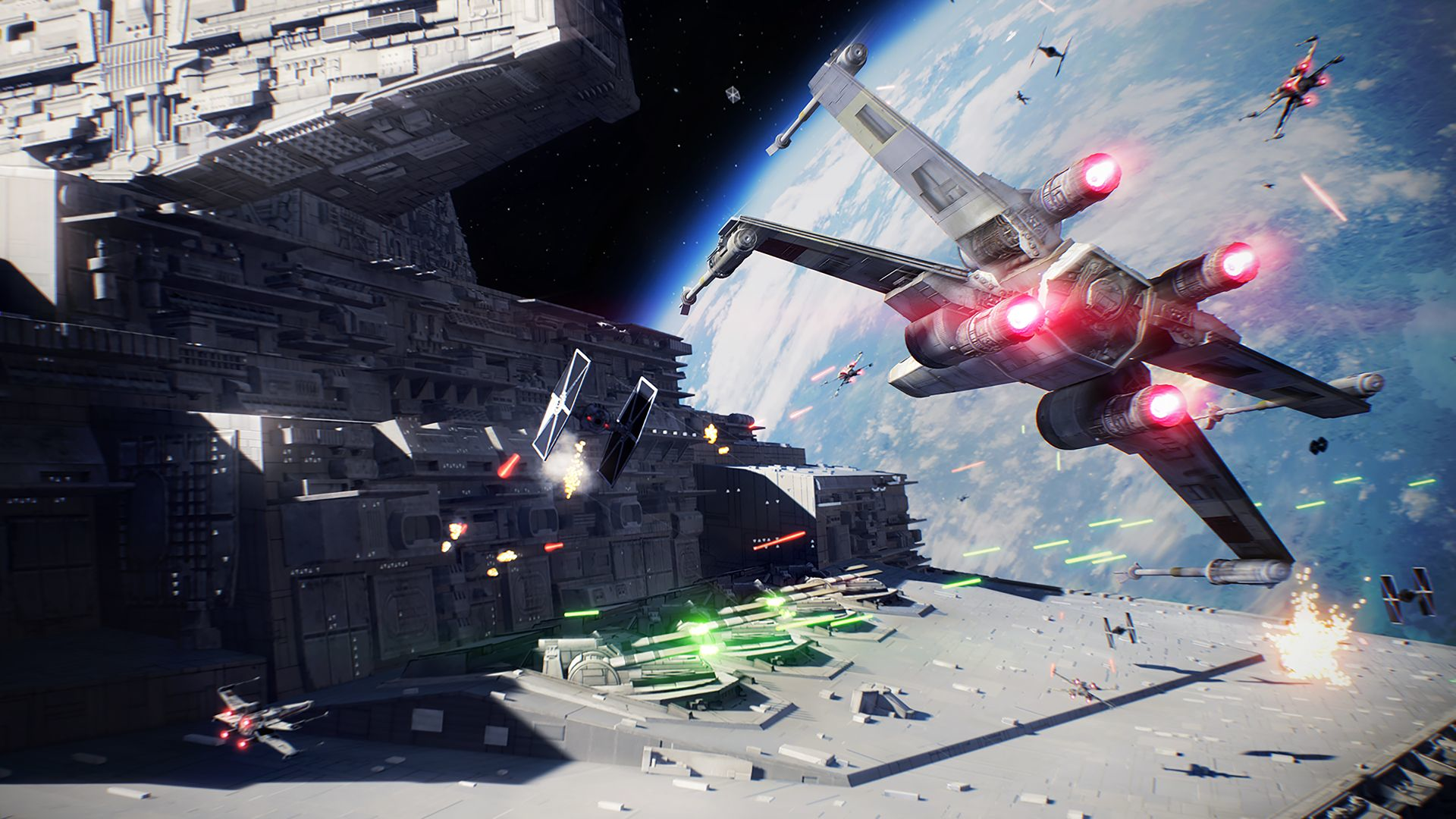 For anyone that pre-orders, they will also have access to

Pre-orders of the Elite Trooper Deluxe Edition version of the game will gain upgraded versions of all four trooper classes and up to three-day early access of Star Wars Battlefront II.