These are not your father’s Gorn.  For starters, your father’s Gorn would look awful funny if they hung around in fire, drooping and bubbling into screaming puddles as though their hides were made of cheap stage rubber.

No, these are the J. J. Abrams version, rebooted from their plodding stunt man roots into savage space-faring conquerors.  Thank goodness the two most senior officers aboard the Enterprise are there to give them a stern face-to-face shooting.  Come on in and check out the new co-op trailer and the latest screenshots direct from Gamescom!

Digital Extremes’ Star Trek is slated for release early next year on the PC, 360, and PS3. 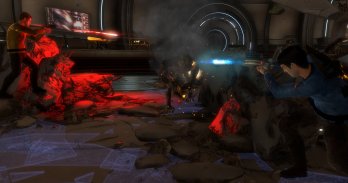 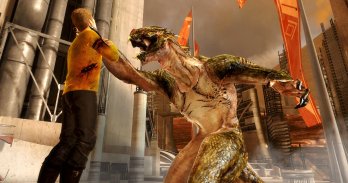 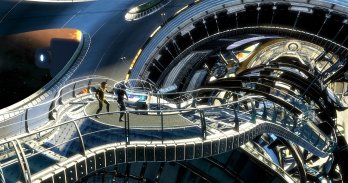 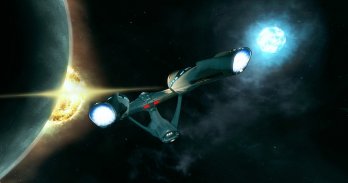 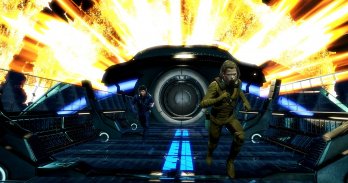 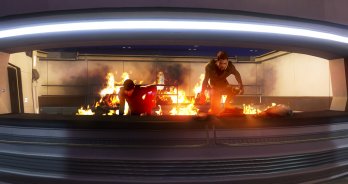 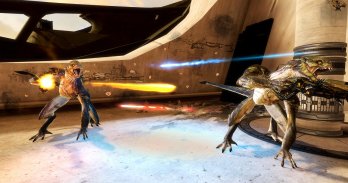 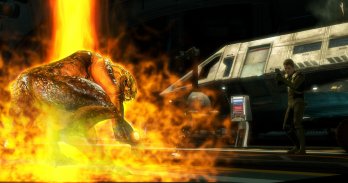 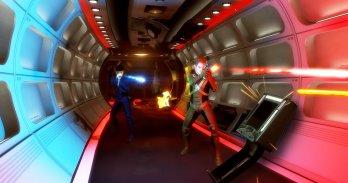 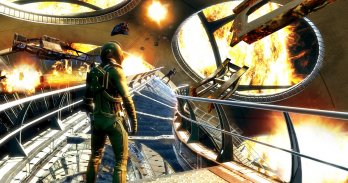 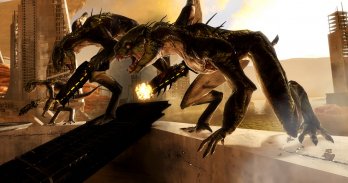 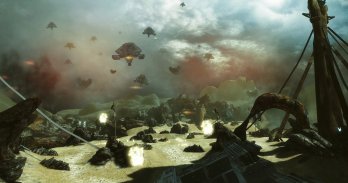 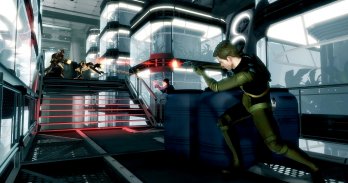 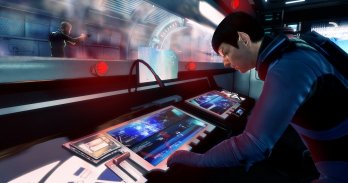 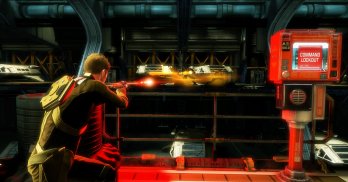 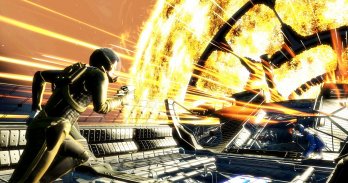 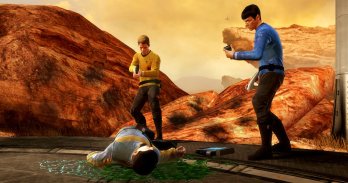