Star Trek: Resurgence, a new third-person narrative adventure game set within the Star Trek Universe was announced yesterday, and is being created by a team of Telltale Games veterans. Star Trek: Resurgence will be released in Spring 2022 for the PS5, PS4, Xbox One X, Xbox Series X|S, and PC and continues the story from where Star Trek: The Next Generation ended. You can view the trailer above and read below for more details:

Star Trek: Resurgence is an interactive narrative video game that tells an original story set in the era shortly after the events of Star Trek: The Next Generation. Stationed aboard the U.S.S. RESOLUTE, players will assume the role of two principal characters, First Officer Jara Rydek and Engineering Crewperson Carter Diaz, as they unravel a sinister mystery involving two alien civilizations on the brink of war. Throughout the game, players will immerse themselves in the Star Trek universe, interacting with new and returning characters through a variety of dialogue and action gameplay to determine the course of the story. 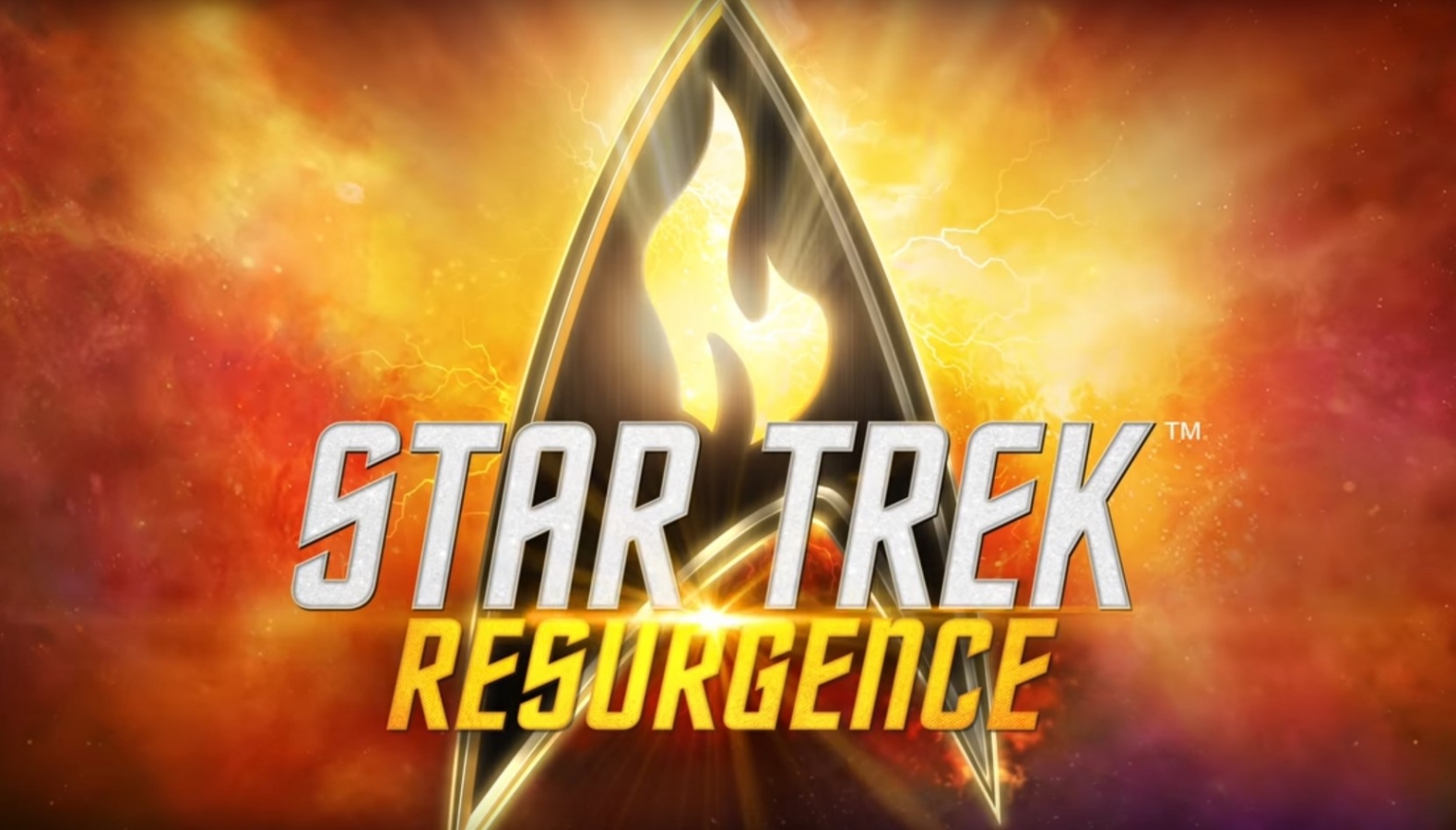 “As fans of Star Trek, it’s truly an honor to be crafting a story which puts players right in the heart of the action, where significant choices and decisions will affect the entire narrative,” said Kevin Bruner, Founder of Dramatic Labs. “Built from the ground up using Epic’s Unreal engine and our proprietary narrative engine, this game showcases our team’s evolution in creating thought-provoking story-rich adventures.”

“We’re thrilled to be working with the team at Dramatic Labs on an exciting new adventure in the Star Trek franchise,” said Lourdes Arocho, Senior Vice President, Paramount Pictures Licensing, Global Games and Publishing, ViacomCBS Consumer Products. “Players will boldly set forth into this new adventure, meeting familiar characters and new cultures, while interacting with them in profound and impactful ways. This game will challenge players to make those similar tough choices that iconic Star Trek heroes have been forced to contend with.”

Stay tuned to Gaming Trend for more info on Star Trek: Resurgence and for all your gaming, tech, and entertainment news!