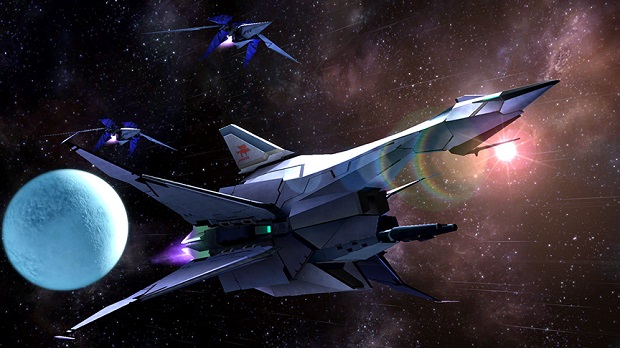 A new stage has been revealed for the upcoming Super Smash Bros. for Wii U and 3DS.

Game director Masahiro Sakurai posted a new image on the Miiverse of the Great Fox with the following caption:

“Here’s the Great Fox from Star Fox: Assault. I wonder what missions it will conduct. It’ll probably have fighters running around on top of it without the pilot’s consent.”

This will be the fifth Star Fox stage in the series, and like all the others, it will take place on top of a ship.

Recently, three new characters were revealed for the next Smash Bros., including two characters from Fire Emblem: Awakening and series veteran Captain Falcon.

Super Smash Bros for 3DS will be released on October 3rd, with the Wii U version expected for some time later this year.

For more on the next installment of Super Smash Bros., check out our hands-on preview from this year’s E3.