Get ready to go plus Ultra even more today as Bandai Namco has announced that pro hero Hawks is now available in My Hero One’s Justice 2 as paid DLC. In addition to the DLC release, the game will now have a free patch that will give players an English dub for characters, something we noted was lacking in the original release. 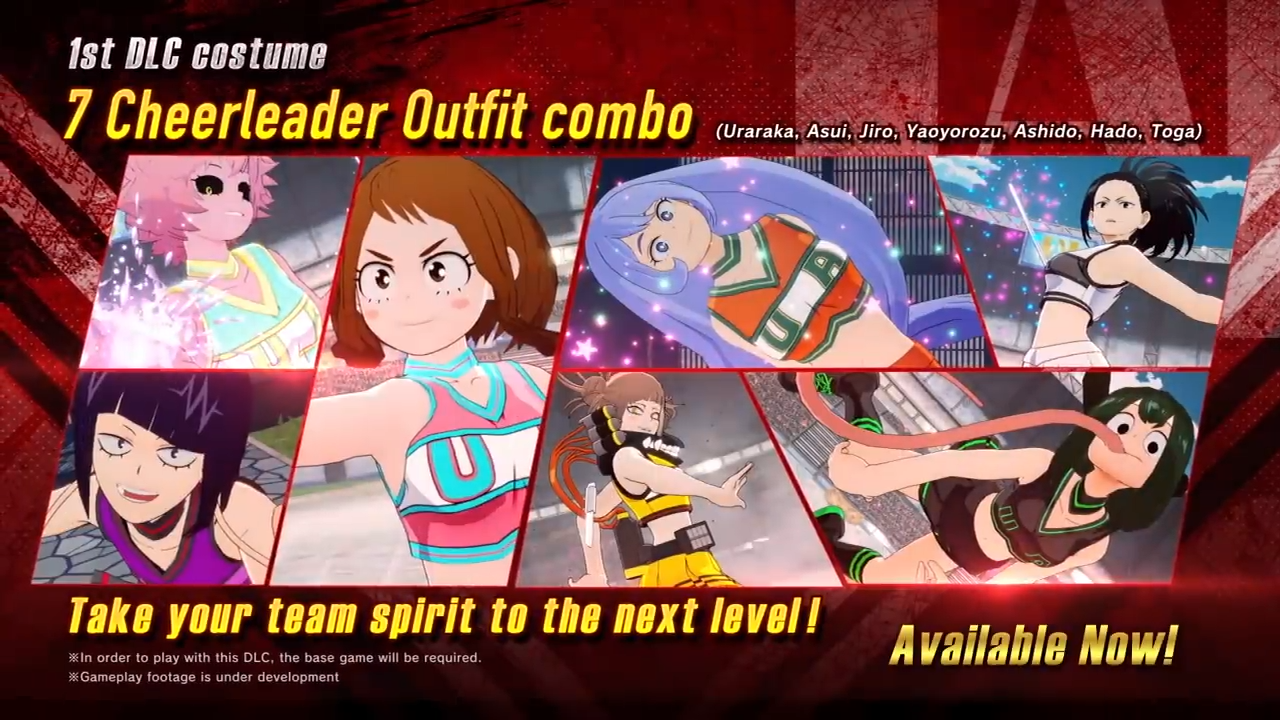