In news so new that the official Splinter Cell website hasn’t even caught up, Ubisoft today announced the development of Splinter Cell Blacklist for the 360, PS3, and PC. See this lead in image?  It’s from the last game because Blacklist assets are still under wraps.  The story premise isn’t, curiously enough, so we’ve got your first peek at what Sam Fisher and his Fourth Echelon buddies will be up to this time around.

In the game, a group of rogue nations have had enough of the United States’ military presence in their countries. In an effort to force the withdrawal of the U.S. forces, they mastermind “The Blacklist,” a countdown of escalating terrorist attacks on U.S. assets. Given a presidential mandate and the power to act above the law, players take on the role of lethal operative Sam Fisher. Outfitted with Sam’s infamous tactical suit and goggles, players will infiltrate terrorist cells while using ruthless interrogation methods to extract crucial information to prevent the next Blacklist attack.

The thrilling storyline and wide range of intense, eye-opening missions will propel players to find those responsible for these deadly assaults by any means necessary. Throughout the game, Sam and Fourth Echelon seek out their missions aboard a new Mobile Command Center housed inside a stealth aircraft. Ready to take off at a moment’s notice, Fourth Echelon is equipped with unlimited resources and cutting-edge technology including a Strategic Mission Interface that reports global events in real time.

Splinter Cell Blacklist will also be the first game in the franchise to feature voice recognition support via the Kinect.  Check back for more details the moment we can make them available! 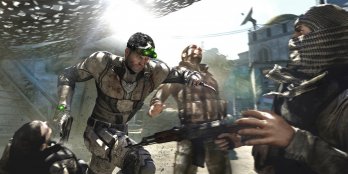 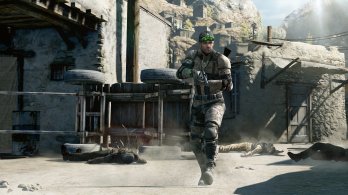 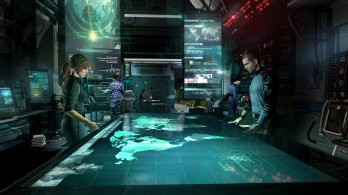 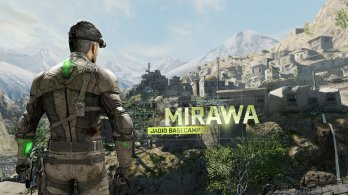 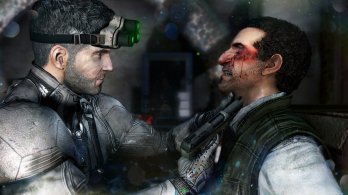 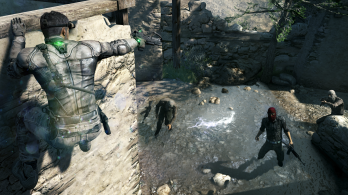 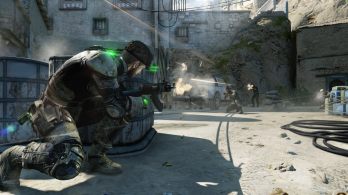