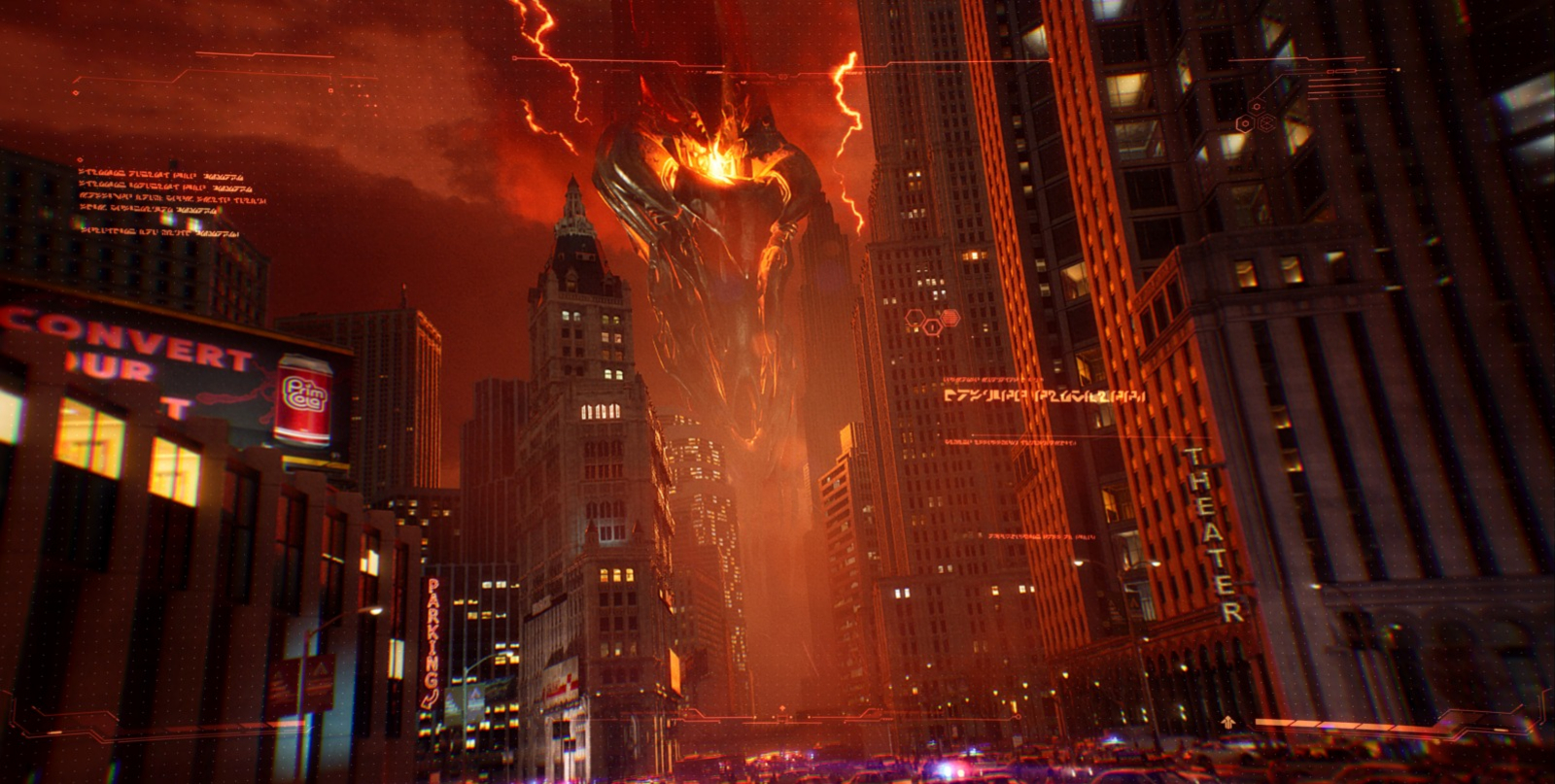 Sitting in the IMAX theater, the last game I expected to get announced was Transformers: Reactivate. The online action game includes co-op as you take the fight to the Legion. No release was given but game updates are available via sign-up on their website. More details from last night’s announcement are below:

TRANSFORMERS: REACTIVATE will offer players a chance to immerse themselves in the TRANSFORMERS universe like never before. They will get to play as some of their favourite characters; unique, weighty, and powerful, seamlessly converting between vehicle and bot form as they battle The Legion; the greatest threat the Autobots have ever faced.

Richard Jolly, CEO of Splash Damage, says, “Growing up with G1 TRANSFORMERS in the ’80s means it’ll always hold a special place in my heart, it’s both an honour and a privilege to work with such a beloved franchise. We know fans have been waiting a long time for a new TRANSFORMERS game on consoles and pc, and we’re going to give them the experience they deserve.”