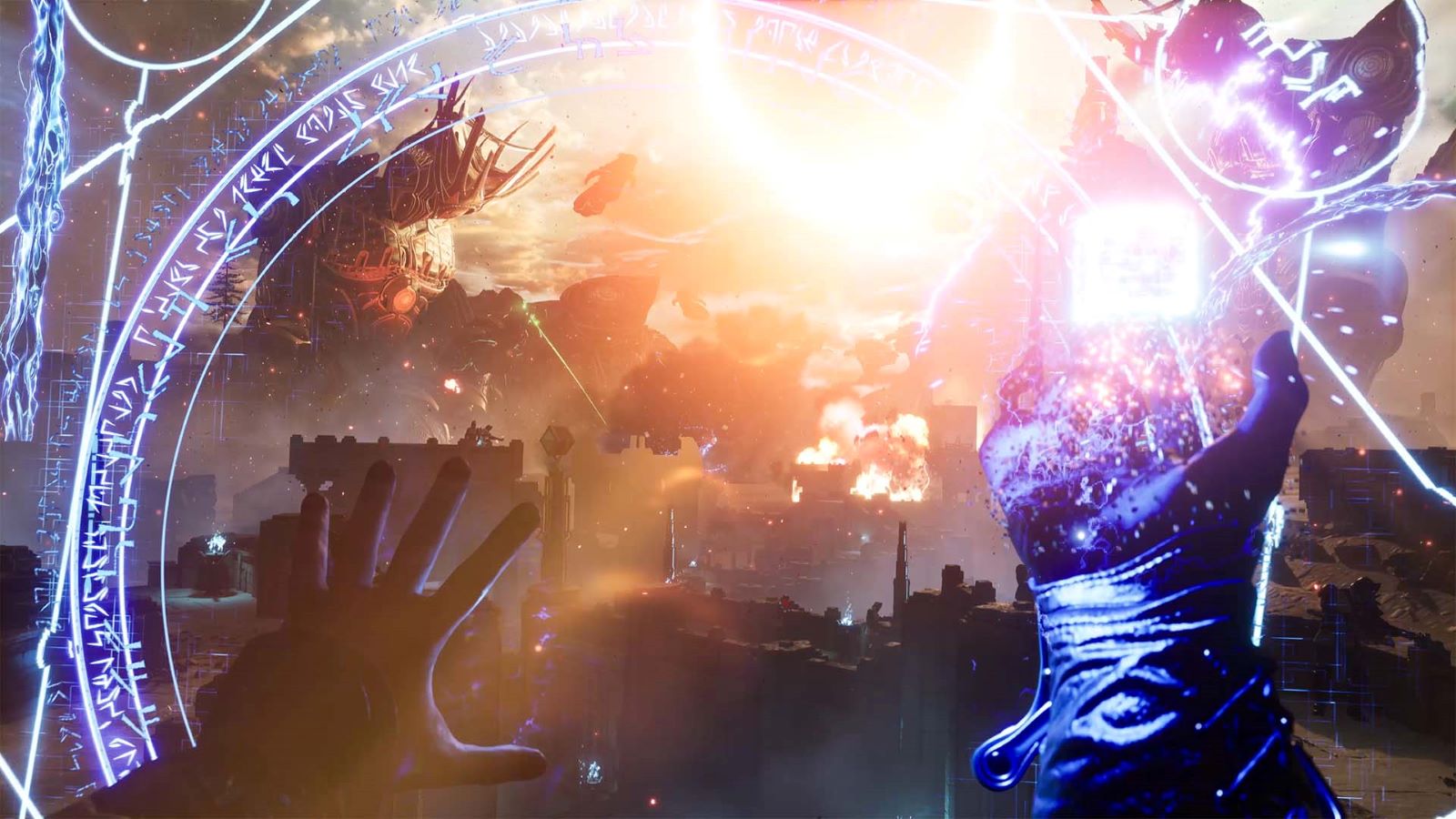 Last night, Ascendant Studios premiered their debut game. The core gameplay revolves around magic attacks backed by a strong and immersive world. Immortals of Aveum is scheduled to release sometime in 2023 for the PlayStation 5, Xbox Series S/X, and PC. You can check out the trailer below:

On Thursday, we officially announced our debut game at The Game Awards – Immortals of Aveum (pronounced ay-vee-um). It’s a groundbreaking new single-player, first-person magic shooter that delivers a visceral, cinematic campaign experience we hope players will never forget!  It’s built on Unreal Engine 5 and will release on PlayStation 5, Xbox Series X|S, and PC in 2023. The game is set in an original fantasy universe called Aveum, that is engulfed in magic, rife with conflict, and on the verge of oblivion.

With Immortals of Aveum, our team feels like we’re boldly re-imagining the future of big budget, AAA video game development and defying what we’ve all come to expect from first-person shooters. We can’t wait to unleash all the information next year, but in the meantime, the official teaser trailer gives you a peek at our game’s unique weapon – sigils – as well as a glimpse of the world of Aveum. 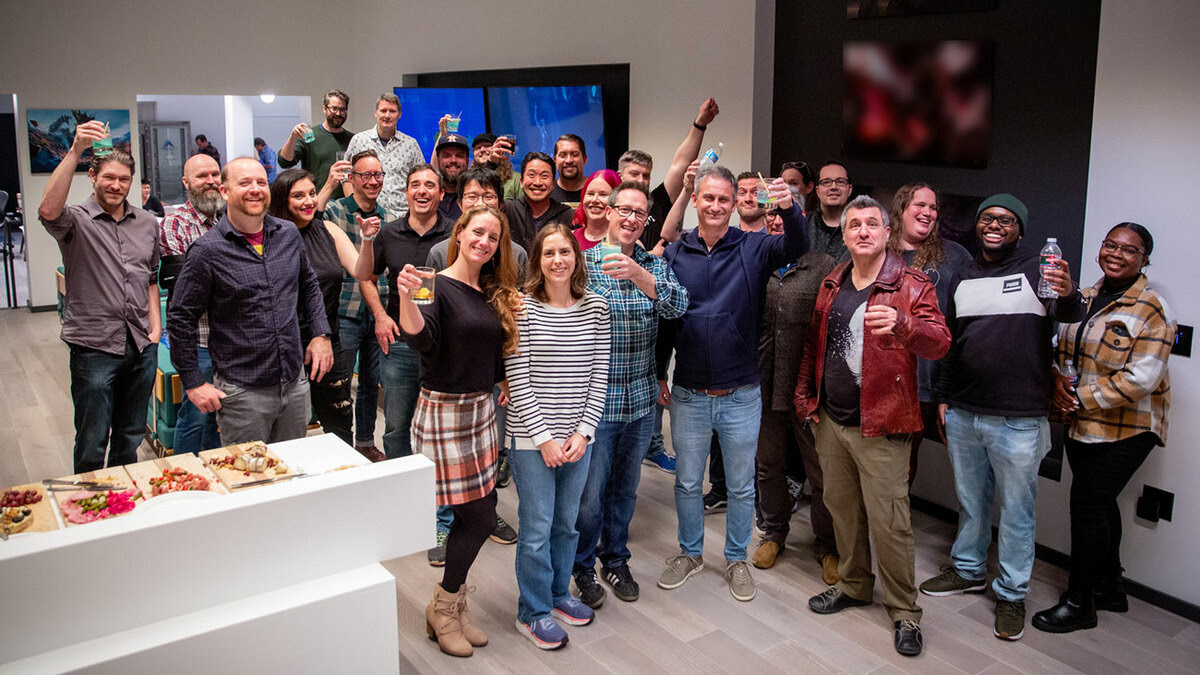 “I was the creative director on four big games in a row, the original Dead Space and three Call of Duty titles, and I had an amazing opportunity to start my own studio and build an incredible team that I’m lucky to work with every day. I founded Ascendant Studios to make original and epic games, and here we are, four years later, about to finish our first one. What started as a crazy, exciting idea has grown into a crazy, exciting triple-A game.”