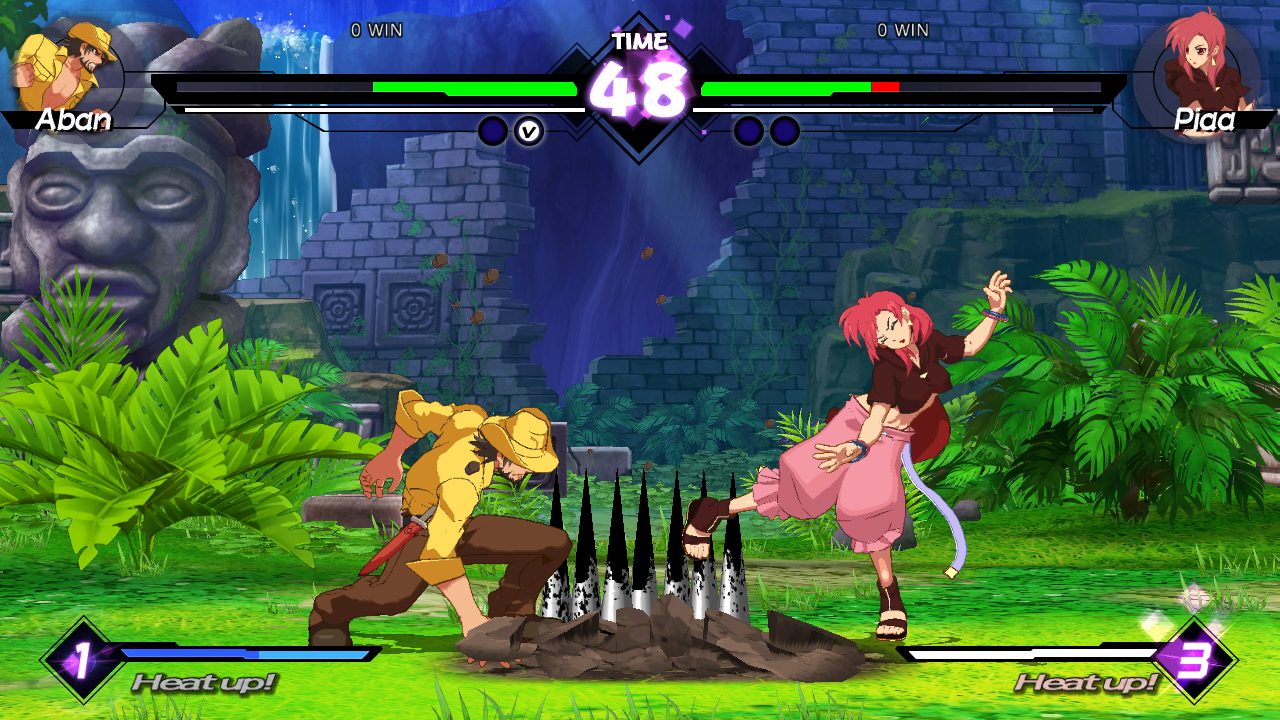 Today, Nicalis and Studio Saizensen announced that it has released a brand new update for its crossover fighting game Blade Strangers, which comes with three new characters, stages, and balance updates. 1001 Spikes and Doki Doki Poyacchio are now represented in the crossover, while an alternate version of Umihara Kawase is now available to use. 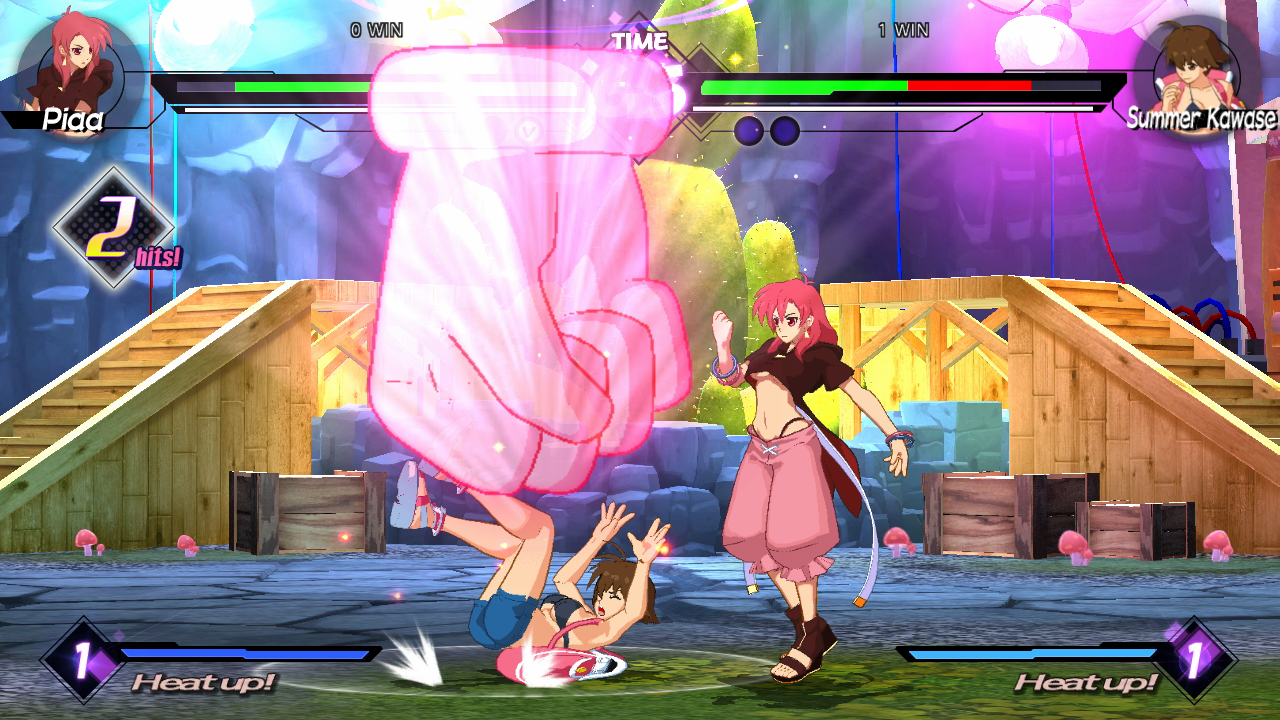 Along with the new characters, stages and music, the free update includes higher-resolution character graphics and numerous gameplay modifications. Fighting-game fans will notice many changes to the speed, timing, damage and/or range of certain attacks and maneuvers, all of which were made in the interests of improving gameplay and character balance while attempting to preserve existing combo functionality.

Check out our review of the Switch version of Blade Strangers, and stay tuned for more news here on Gaming Trend.