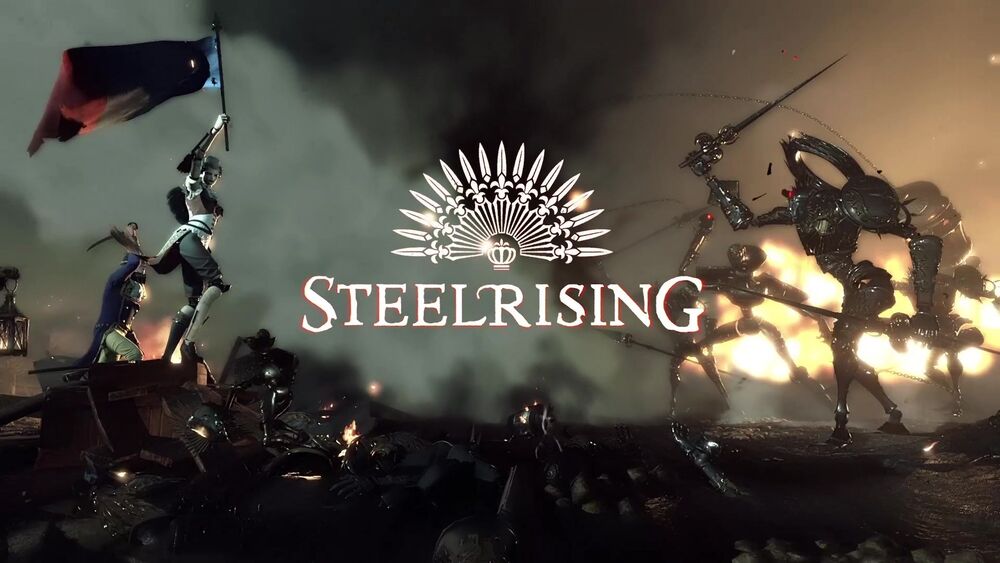 It’s E3 week, so you know we’re going to get a little bit of everything. In the middle of all the triple A and indie we find Steelrising, the next game from Spiders, the developers behind Greedfall (our review), and they came to E3 armed with a new trailer. We don’t necessarily have a lot of context behind it, and it’s painfully short, but just knowing this one is on the way has me hyped (and it looks to be coming in 2022!). I personally loved Greedfall, and this crazy alternate history 18th century Paris with automata soldiers has me sold. Check out the trailer below, and the press release along with it!

Exclusively unveiled at IGN Expo, NACON and Spiders are pleased to share a new video introducing Steelrising’s uchronic context. In 1789, in an alternate Paris, with iconic locations and monuments adapted by Spiders’ developers, the French Revolution has stalled. The people’s revolt has been heavily suppressed by an army of automatons, deployed on the King’s orders.

1789 is the year of the Storming of the Bastille and the start of the monarchy’s downfall. Steelrising depicts an alternative version of history: what if King Louis XVI, who loved clockmaking, had built an army of robots capable of quelling the insurrection? Powerful and cruel, this army spares no one and violently punishes rebels. Paris is burning and bleeding. Men, women and children are being systematically massacred.

In this terrifying chaos, you play as Aegis, an outstanding automaton and bodyguard of Marie-Antoinette. Appointed by the Queen, Aegis will have to navigate through a Paris crawling with machines. Each fight with these mechanical enemies is a challenge where the player’s skills are subjected to a tremendous ordeal. Such is the price to pay for those who want to change the course of history.