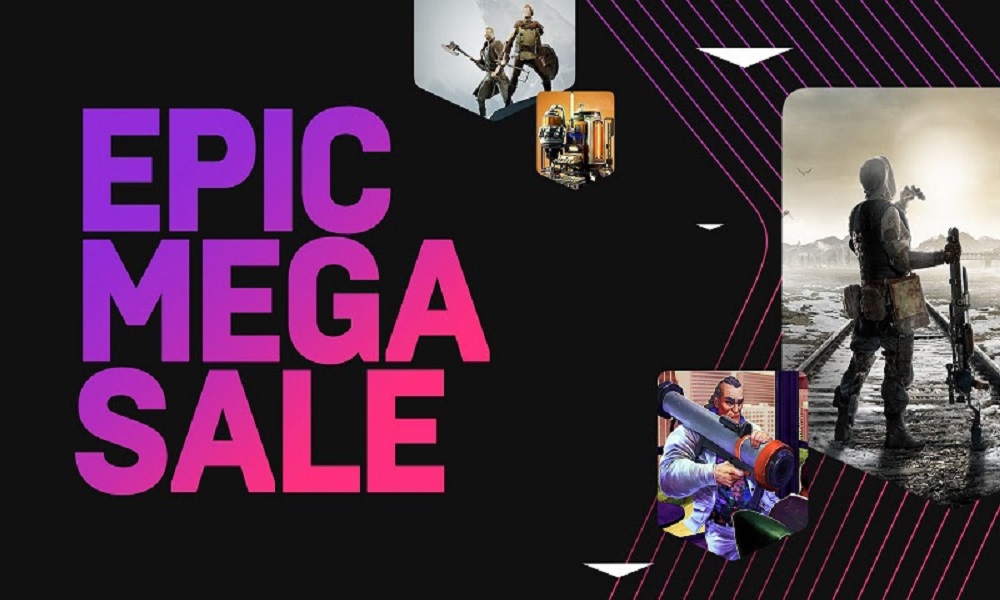 You work hard for the money, so Epic better treat you right: Epic Games has just announced its first ever Epic Mega Sale, which will start today through June 13. There are a variety of games up to 75% off during this period, and the company has also granted $10 off for any game purchase $14.99 and up. (E.G. a $14.99 game will now be priced at $4.99 upon checkout)

During the Epic Mega Sale, developers and publishers are discounting a ton of great games up to 75% off. Also, for every game purchase over $14.99, Epic Games is providing an additional $10 off to players at no cost to the publisher or developer.

From recently released games like Metro Exodus and Vampyr on sale for $39.99, to games like the upcoming John Wick Hex and The Walking Dead: The Final Season offered at under $10, now’s as good a time as any to splurge on some titles you may have missed. Stay tuned for more news here on Gaming Trend.