Source of Madness, a new roguelite action RPG from Thunderful Publishing and Carry Castle, is available now on Steam Early Access. The game, based around Lovecraftian themes, has players enter a world created through pocedural generation and AI learning, where they must uncover the secrets of the Loam Lands and the Tower of Madness. You can check out a trailer above and more details below:

Gothenburg, Sweden – September 22nd, 2021 – Thunderful Publishing & Carry Castle have revealed that Source of Madness, their new roguelite action RPG, is available to play now on Steam® Early Access for $16.99 / €16.99 / £13.99. With ever-changing landscapes to explore and new monstrosities to face on every run, this Lovecraftian odyssey offers a truly unique spin on the genre.

Source of Madness is a side-scrolling dark action roguelite set in a twisted Lovecraftian inspired world powered by procedural generation and AI machine learning. Take on the role of a new Acolyte as they embark on a nightmarish odyssey. Uncover the cosmic secrets of the Loam Lands and The Tower of Madness, the moon’s mysterious Citadel.

The Early Access release for Source of Madness is titled At the Tower Madness and includes the complete first Act of the game. This includes 5 biomes to explore; the Prologue area, the Loam Land, the Cave of Lost Souls, the Forest of Lies and The Moon. Players have 2 classes to choose from; Pyromancer and Generalist. There are also two major boss fights to conquer, which act as key progression milestones in the story. 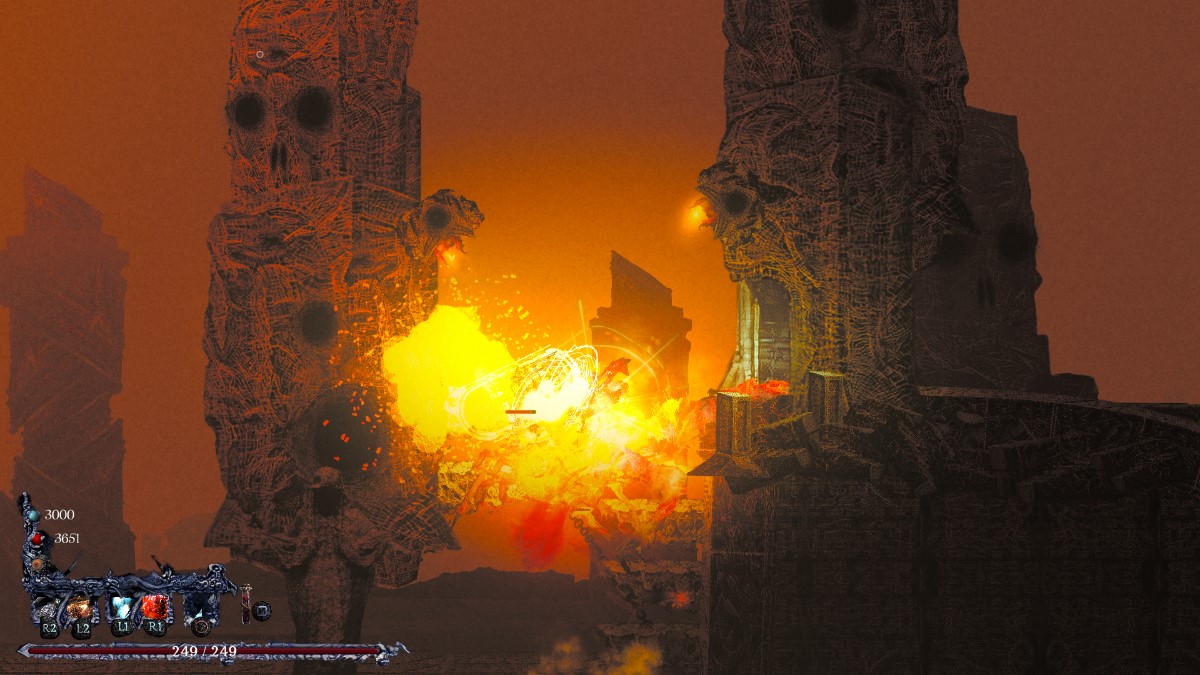 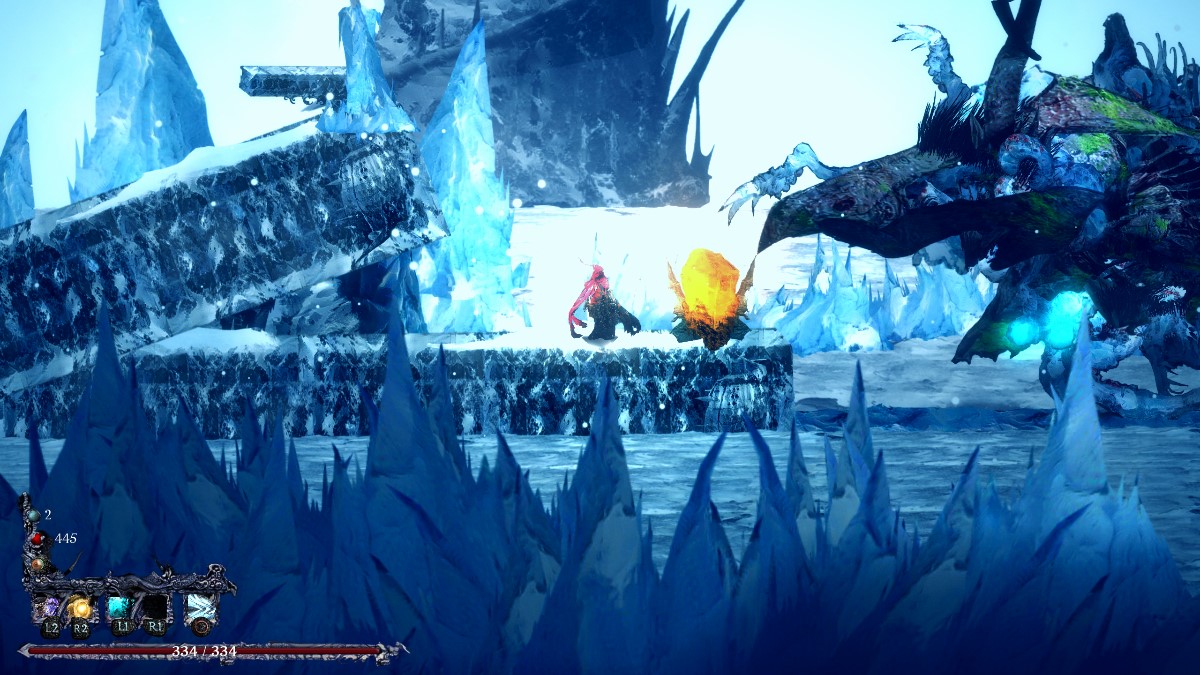 “There are plenty of roguelites that alter their level design every time you play, but Source of Madness takes things one step further by altering the monsters you encounter,” said Per Fornander, Co-Founder at Carry Castle. “These twisted monstrosities are created by an AI, ensuring that even we are finding new abominations to face off against. The billions of possible monstrous forms feels cosmically overwhelming, which fits the tone of Source of Madness’ Lovecraftian horror.”

“Source of Madness is among the moodiest, most intriguing roguelites we’ve seen,” said Dieter Schoeller, Head of Publishing at Thunderful Publishing. “We instantly fell in love with its gothic art style, endless array of monsters, and unique RPG-inspired character building. It’s already a great time, and we’re sure it will only get better thanks to the feedback by Early Access adopters.”

Carry Castle will be rolling out major updates each month during the Early Access period as it leads up to launch:

September 27th – They Hide in the Shadows:
Geomancer class – Harness the power of the earth to decimate your foes.
Additional monster variations.
Various planned fixes and community-led improvements.

October 25th – Update 4: Information on this update to be revealed when it launches, in addition to details on the November updates for Source of Madness.

Embracing community feedback is also a key factor in the Early Access, so any players wanting to experience Source of Madness and contribute to its final guise, please leave feedback in Steam or better still join the official Source of Madness Discord server for direct access to the development team: https://discord.com/invite/xKnJtqU 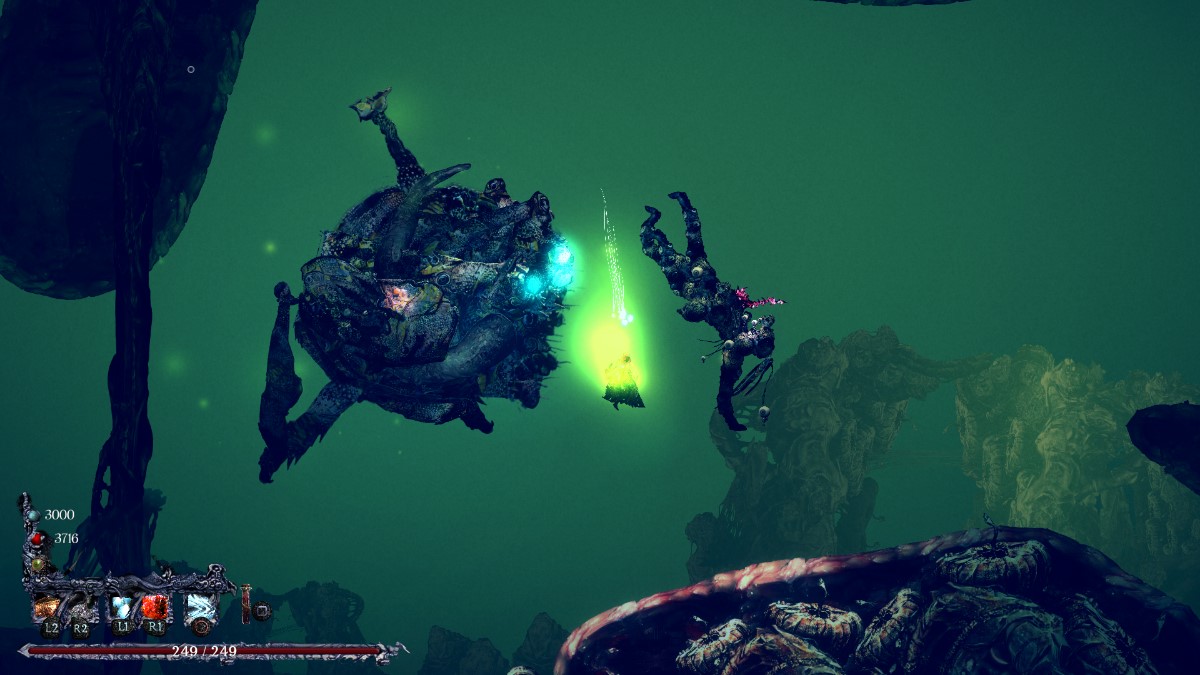 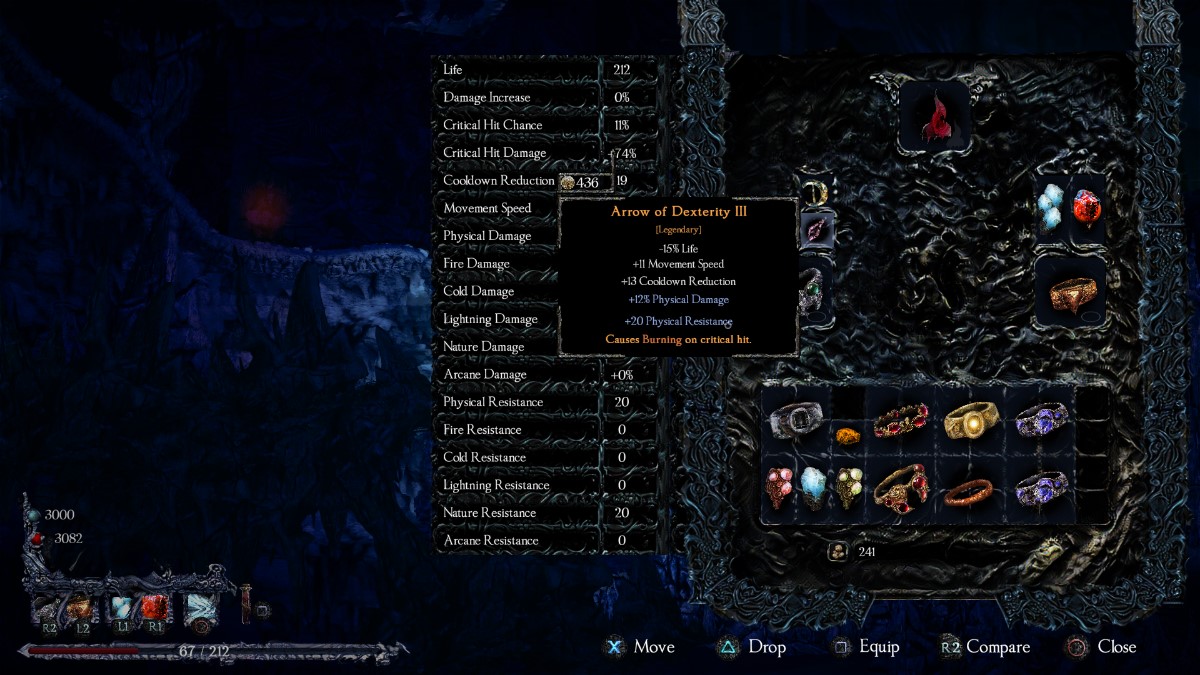 About Source of Madness

Source of Madness offers endless possibilities every time you play. Fight hordes of nightmarish beasts utilising powerful close-combat magic, explore labyrinthine environments, collect powerful loot and manage your item loadout, then infuse the beasts’ blood at magical altars to be granted permanent unlocks like additional classes, abilities, perks and spells. Decide your Acolyte’s fate in the customisable skill tree for each class, offering a vast swathe of options to create your own unique character.

As your journey progresses, the arcane lore of the Loam Lands unfurls and plunges you deeper into its dark depths. The world and monsters are rendered using a combination of hand-drawn assets, AI visual manipulation and procedural generation. The monsters inhabiting this dark world are animated using a machine learning AI.

Stay tuned to Gaming Trend for more info on Source of Madness and for all your gaming news!