Free League Publishing and Alcon Entertainment have announced Blade Runner: The Roleplaying Game in honor of the iconic film’s 40th anniversary. This tabletop RPG will release sometime in 2022. You can catch a teaser trailer above and read below for more details:

Walk the Mean, Neon-Noir Streets of LA in a New RPG From the Award-Winning ALIEN RPG Team

Los Angeles, CA (September 22, 2021) – Since the first film debuted in 1982, the Blade Runner franchise has become an iconic fascination and inspiration of science fiction for generations, cultivating a long and esteemed legacy across two seminal films, Blade Runner and Blade Runner 2049, and a growing library of best-selling publishing, games, and more. In celebration of its 40th anniversary, Free League Publishing and Alcon Entertainment will proudly welcome fans to explore that iconic sci-fi universe for themselves with an official line of tabletop roleplaying games in 2022. 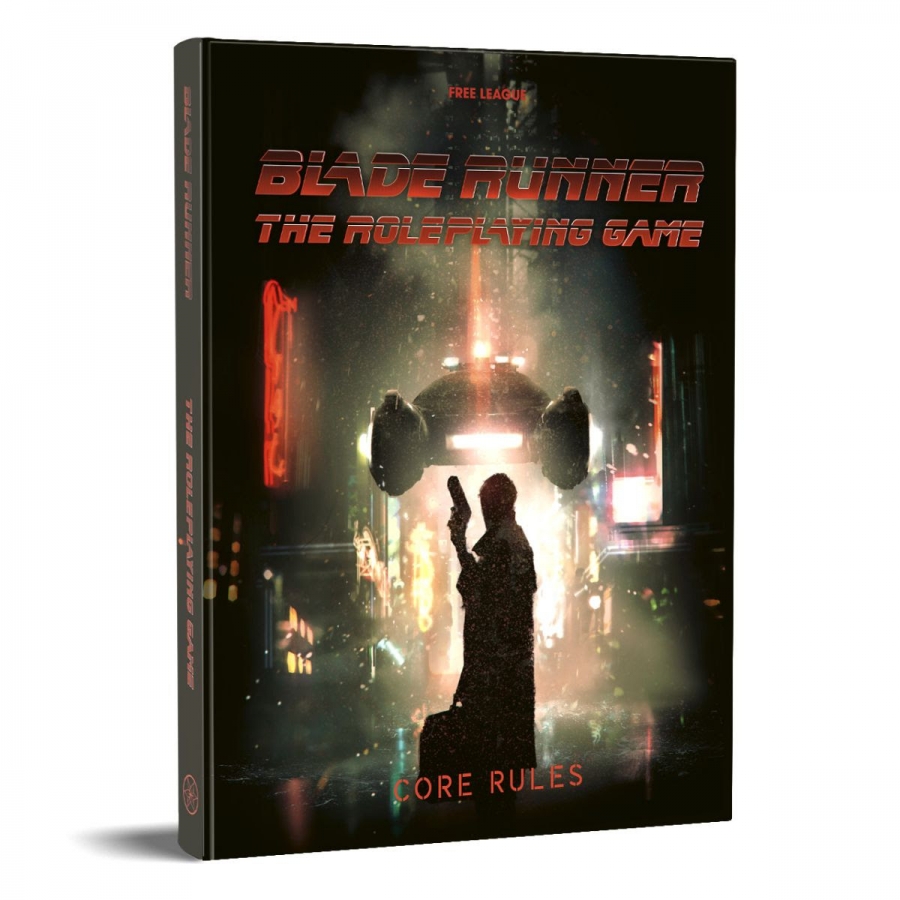 The long-term licensing partnership with Alcon will launch a tabletop RPG series drawing inspiration upon the full scope of the Blade Runner universe, spanning four decades of world-building across all forms of media including Blade Runner and Blade Runner 2049.

Hot off their eight wins at the 2021 ENNIE Awards including Fan Favorite Publisher two years in a row, Free League Publishing is renowned for its range of best-selling, multiple award-winning RPGs such as ALIEN, Tales From the Loop, and Forbidden Lands. Tomas Härenstam, Free League co-founder and lead game designer of the ALIEN RPG, will fill the same role for Blade Runner, with setting writing by Joe LeFavi and original artwork by the lead ALIEN RPG artist Martin Grip.

The official Blade Runner RPG will propel players into the neon noir streets of Los Angeles as Blade Runners with different specialties, personalities – and memories. Set in the year 2037, the Core Rulebook begins the adventure shortly after the Wallace Corporation debuts the new Nexus-9 Replicants on Earth, giving players the choice to play as either human or Replicant Blade Runners.

“It is important for us to fully capture the Blade Runner experience and themes from all perspectives – even the city,” says game director Härenstam. “One of the most fascinating characterizations in Blade Runner is Los Angeles itself, and we want LA to act and react differently based upon your character, specialties, and agenda. Yet regardless of what you are, you’re always a Blade Runner first and foremost – the ultimate outsider who must walk alone in a complex city and system where everyone could be a threat and no choice is without its compromises or consequences.” 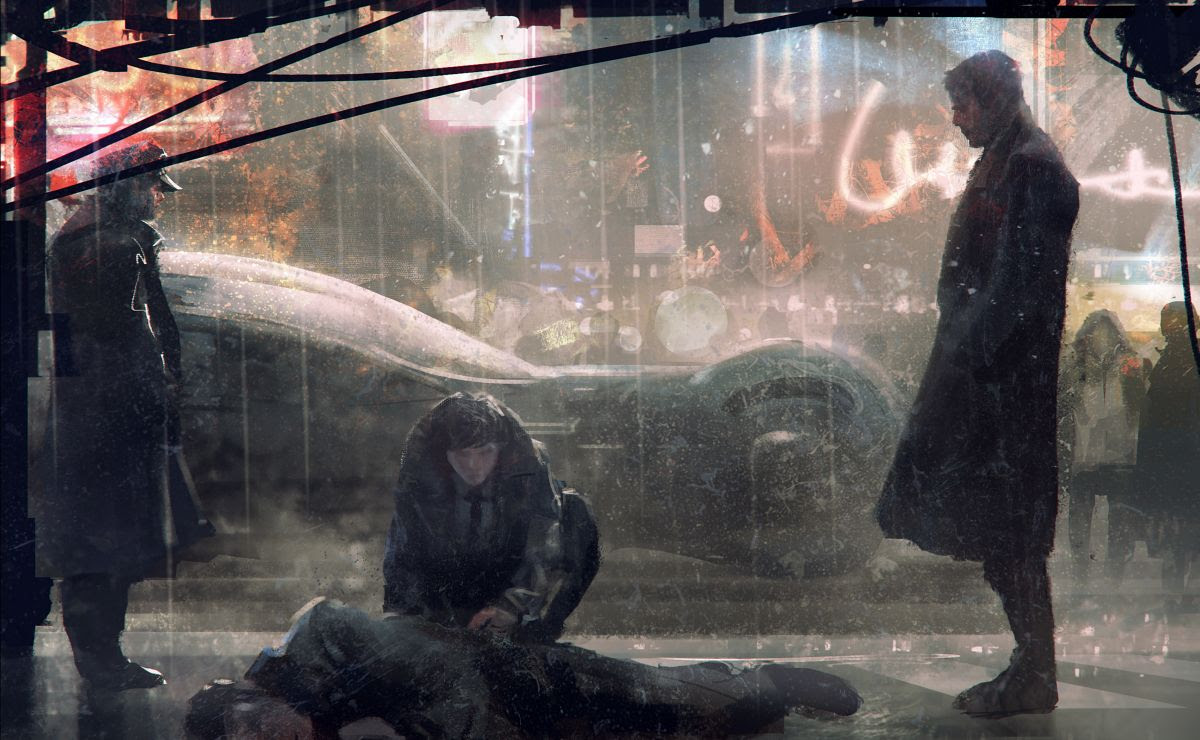 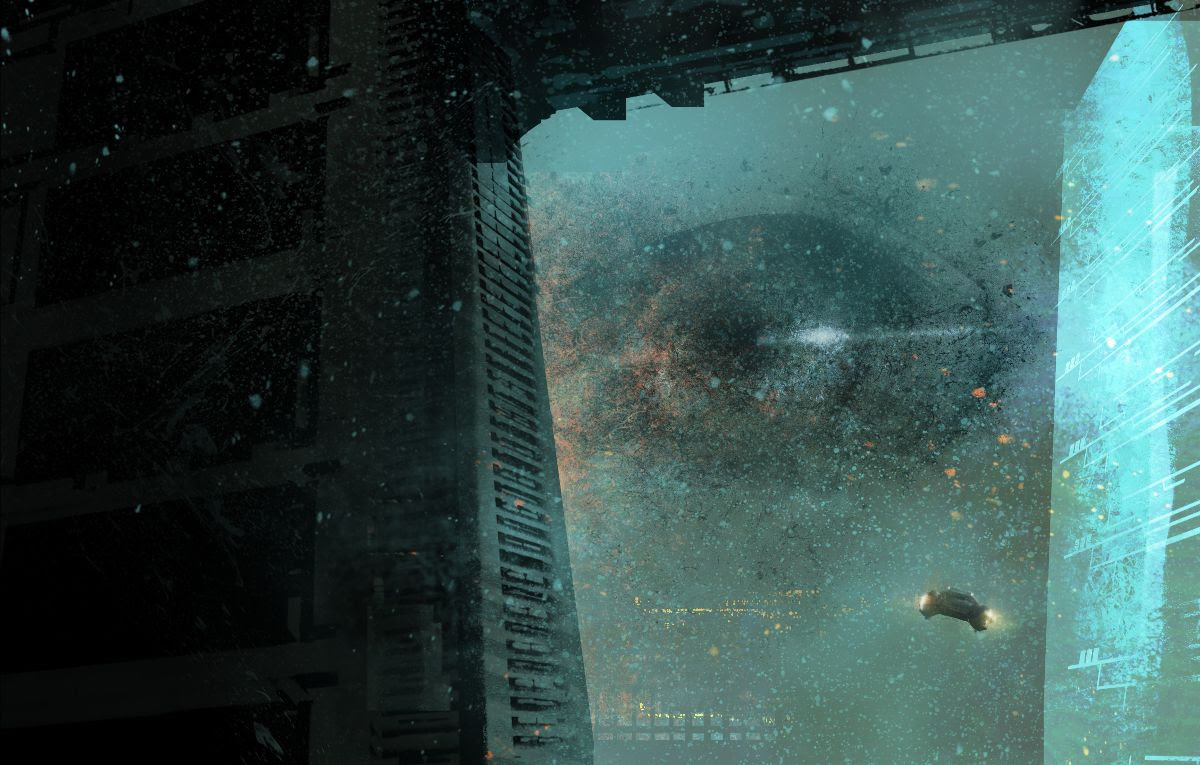 The Blade Runner RPG and its line of future expansions will push the boundaries of investigative gameplay in tabletop RPGs, giving players a range of tools to solve an array of cases far beyond retiring Replicants.

Apart from the core casework, the RPG will both in setting and mechanics also showcase key themes of Blade Runner – sci-fi action, corporate intrigue, existential character drama, and moral conflict – that encourage roleplay and challenge players to question your orders, empathize with your enemies, and make hard calls with high stakes and long-lasting implications.

Joe LeFavi of Genuine Entertainment, who brokered the deal on behalf of Free League, will serve as the lead setting writer, brand manager, and a producer on the game series. A life-long fan that’s no stranger to Blade Runner, LeFavi is also a producer on the upcoming Blade Runner: Enhanced Edition video game with Nightdive Studios, as well as the producer behind Alcon’s art book The Art and Soul of Blade Runner 2049.

“It’s easy to get mesmerized by the noodle-slurping, blaster-shooting neon spectacle of it all, but Blade Runner is a retrofitted world with many layers, and at its core, it’s always been such an evocative yet relatable human drama to me,” says writer LeFavi. ”In classic noir fashion, it’s never afraid to challenge everyday people to make extraordinary choices and sacrifices, and really delve into that dark and delicious moral gray. That’s why Blade Runner continues to make such a distinct impact on pop culture – not just for its iconic vision of the future, but for its themes and the pursuit and preseverence of humanity at the heart of science fiction at its best.” 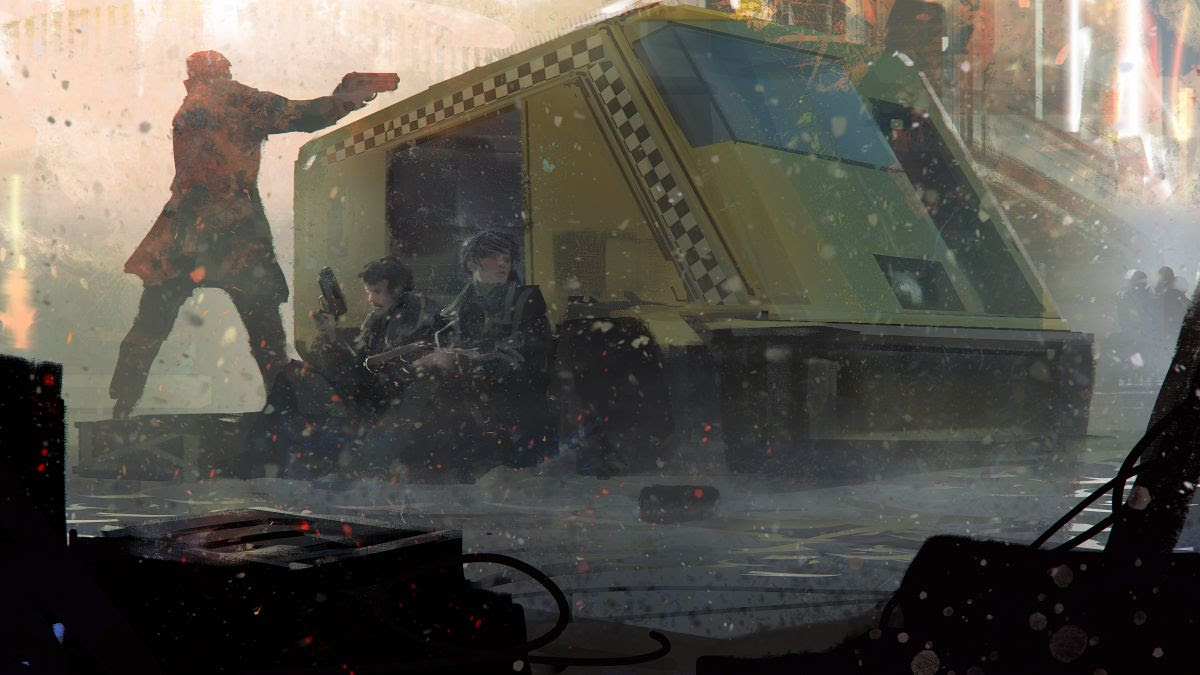 The Blade Runner RPG is the latest collaboration between Free League and Genuine, as they’re also partners on the hit ALIEN RPG series. Genuine is also keeping quite busy at the game table, working alongside other publishers on a variety of high-profile licensed games including the growing line of best-selling, award-winning tabletop games and RPGs for the Dune franchise, the award-winning Altered Carbon RPG, the upcoming board games and RPG for The Dragon Prince franchise, and the Vampire: The Masquerade Rivals card game.

For more news and previews on the Blade Runner RPG, visit bladerunner-rpg.com. Then follow Free League Publishing on Twitter, Facebook and Instagram, where fans can discover art and gameplay development ahead of the game’s release.

Stay tuned to Gaming Trend for more info on Blade Runner: The Roleplaying Game and for all your gaming news!