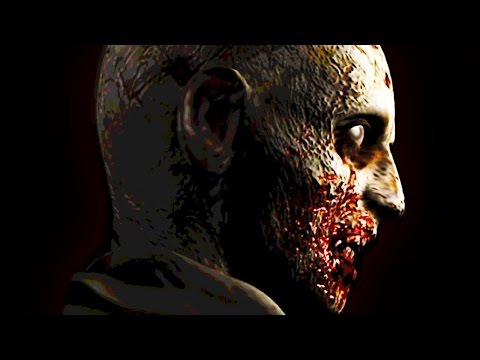 Sony has officially announced Resident Evil 7 and that it will be available on January 24th, 2017.

Announced during Sony’s E3 press conference, Resident Evil 7 looks to be returning to its horror roots after the more action-intensive focus of more recent Resident Evil games. It seemingly plays out in first-person and will be playable from start to finish with PlayStation VR. Check out the first footage of the game below:

As an added surprise, Sony also announced that a playable demo of Resident Evil 7 will be available to all PlayStation Plus subscribers starting tonight.

For more on Resident Evil 7, as well as all of our E3 coverage, check back to Gaming Trend.