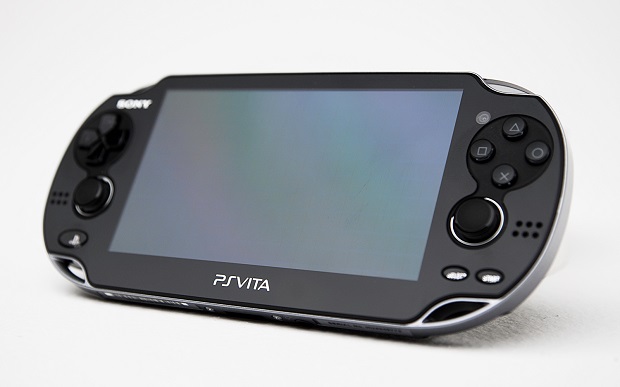 Sony Having Trouble Keeping Up With Vita Demand

Sony is apparently having trouble keeping up with Vita demand as of late.

Speaking with Polygon, a Sony representative confirmed that the recent launch of the PS Vita slim model had resulted in a surge of interest in the previously struggling handheld.

“We’re seeing healthy consumer demand for PS Vita globally, particularly in markets like Japan,” the representative said. “The U.S. launch of the slimmer and lighter PS Vita has generated strong interest among gamers, and we’re working to replenish supply here to ensure continued momentum leading into the holidays.”

Since the release of the Vita slim model there has been significant scarcity in both online retailers and brick and mortar stores.

Recently, Sony spoke out about the company’s plans regarding AAA experiences on the Vita, claiming that the system would be pushed as an accessory to the PlayStation 4 moving forward. This doesn’t come as a huge surprise with Sony previously stating that the economics of AAA games don’t really work for the handheld.