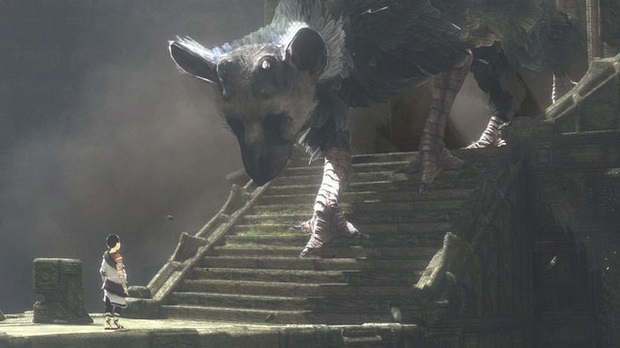 After years of development trouble, Sony says it would have probably ended up cancelling The Last Guardian if fans hadn’t continued asking for it over the years.

News of this comes from Sony’s Shuhei Yoshida, who told EDGE that the process of bringing The Last Guardian from PlayStation 3 to PlayStation 4 was “really, really tough. Especially because we were not sure if the game could be made.”

Since the process of bringing the game from one system to another was so arduous, Yoshida explained that the continued interest in the game over the years gave Sony a reason to continue to move forward with the project, and is why the game is still in active development to this day.

Tech issues aside, the game was still early in development, so we had to have a really strong desire to continue the project and rebuild on PS4. And of course we believed in the vision of [director] Ueda-san, and Ueda-san and the core teams really wanted to see this realised, and so did I. Having so many people asking us about the game was great encouragement for us to continue the development.”

When asked if there were ever talks about cancelling The Last Guardian, Yoshida stated that “If everyone stopped asking about it, probably we would have.”

The Last Guardian was originally revealed back in 2009 as a PlayStation 3 game, and the game was ultimately re-revealed for PlayStation 4 during Sony’s E3 press conference last month.