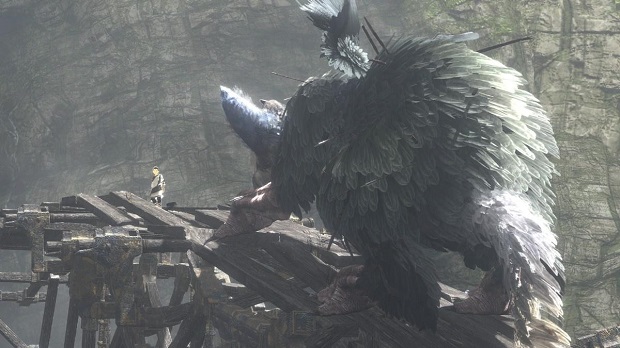 After being dormant for years, Sony has reintroduced The Last Guardian at its E3 press conference.

The game has migrated to the PlayStation 4 and will be coming in 2016.

The Last Guardian was originally revealed as a PlayStation 3 game back in 2009, and Sony has been waiting for a new time to reintroduce the game. Evidence that the game had made the switch from PS3 to PS4 has been trickling out over the years, including claims that the game was being developed under new conditions.