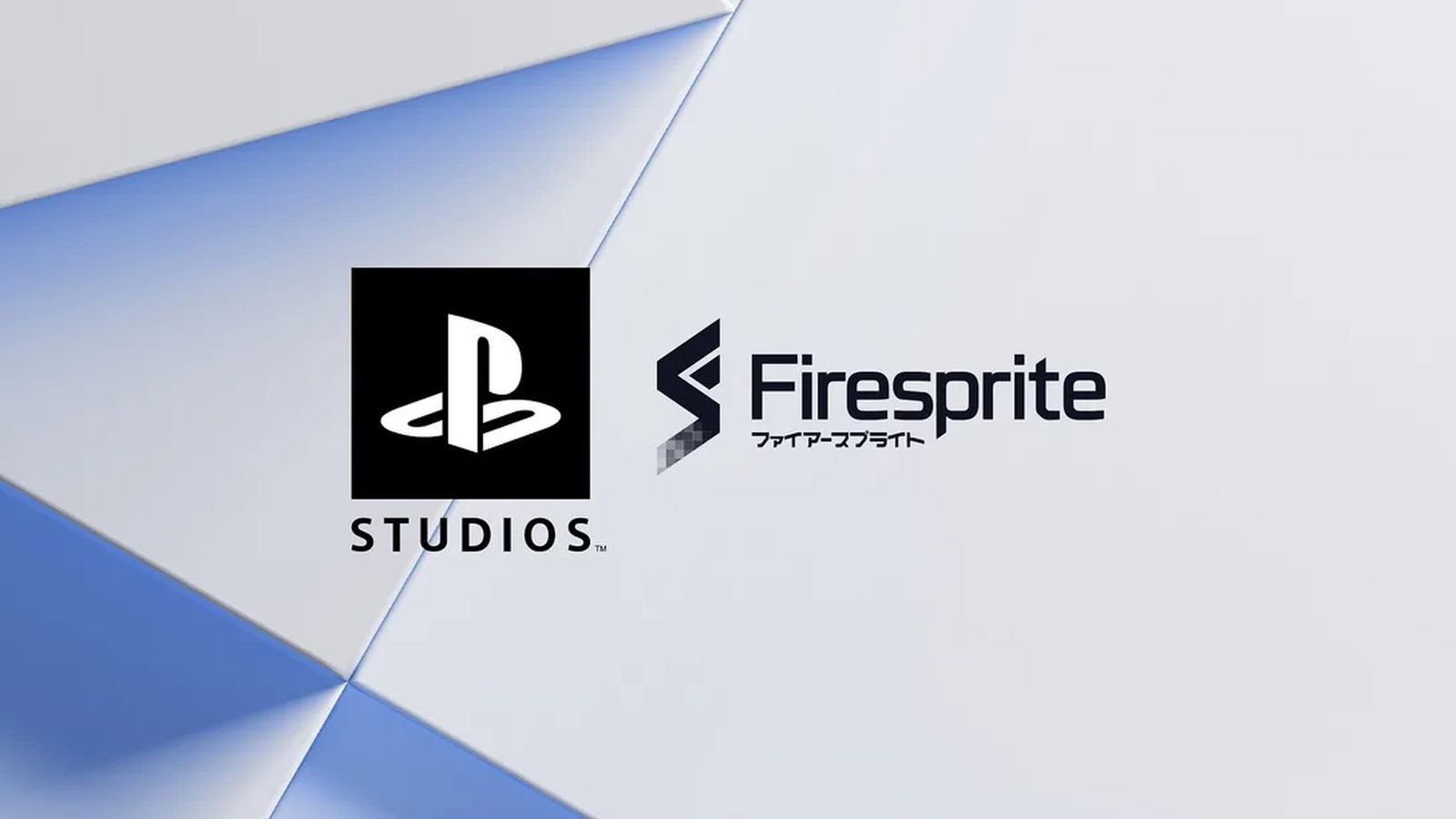 In Sony’s latest acquisition, Firesprite has been added to PlayStation Studios.

This news comes after Sony’s acquisition of Housemarque, the developer of Returnal and Resogun, another developer that Sony has worked closely with in the past.

Firesprite has collaborated with PlayStation Studios in the past to create The Playroom and The Persistence, both of which had VR experiences, so this acquisition could be a sign that Sony has plans for Firesprite to develop games for the PSVR 2.

While the studio has not announced its newest game, Firesprite has shown itself to be a studio familiar with PlayStation’s VR landscape, and with the PSVR 2 confirmed to be on the way in 2022 it makes sense that Sony would work to build its VR roster.

Firesprite is a creative and ambitious studio that is exceptional at building incredible experiences that truly showcase the potential of our hardware. The team’s technical and creative capabilities will be paramount to growing our stellar catalogue of exclusive games, and I think you’ll be excited for what’s to come.