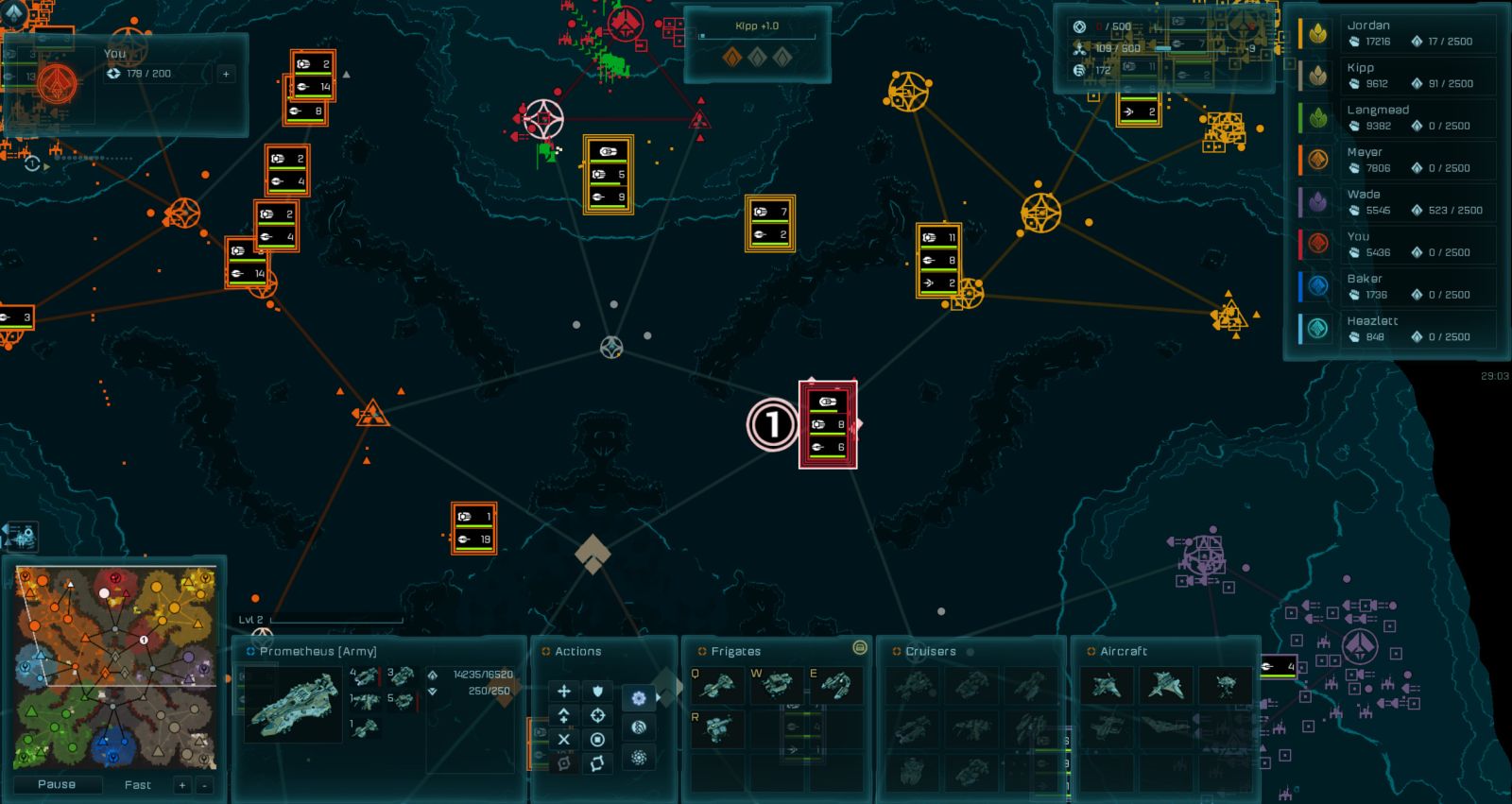 Plymouth, MI. – September 08, 2021 – Stardock released the Core Worlds DLC for Ashes of the Singularity: Escalation today. The DLC adds new asymmetrical maps based on real-world geographic designs and distributes resources to offset the geographical disadvantages on each battlefield.

Each map is of varying size and have metal and radioactive resources distributed in a way that offsets some of the disadvantages provided by the terrain. The asymmetrical design is meant to challenge the player to manage their units so that they are not bottlenecked or steamrolled by their enemies. Players should study the geography and strategize to use it to their advantage.

The maps included in Core Worlds are:

“We wanted players to feel like their battles were taking place in the real world,” said Brad Wardell, CEO of Stardock. “Since the real world is not geographically balanced, we distributed the resources asymmetrically to offset geographical disadvantages.” 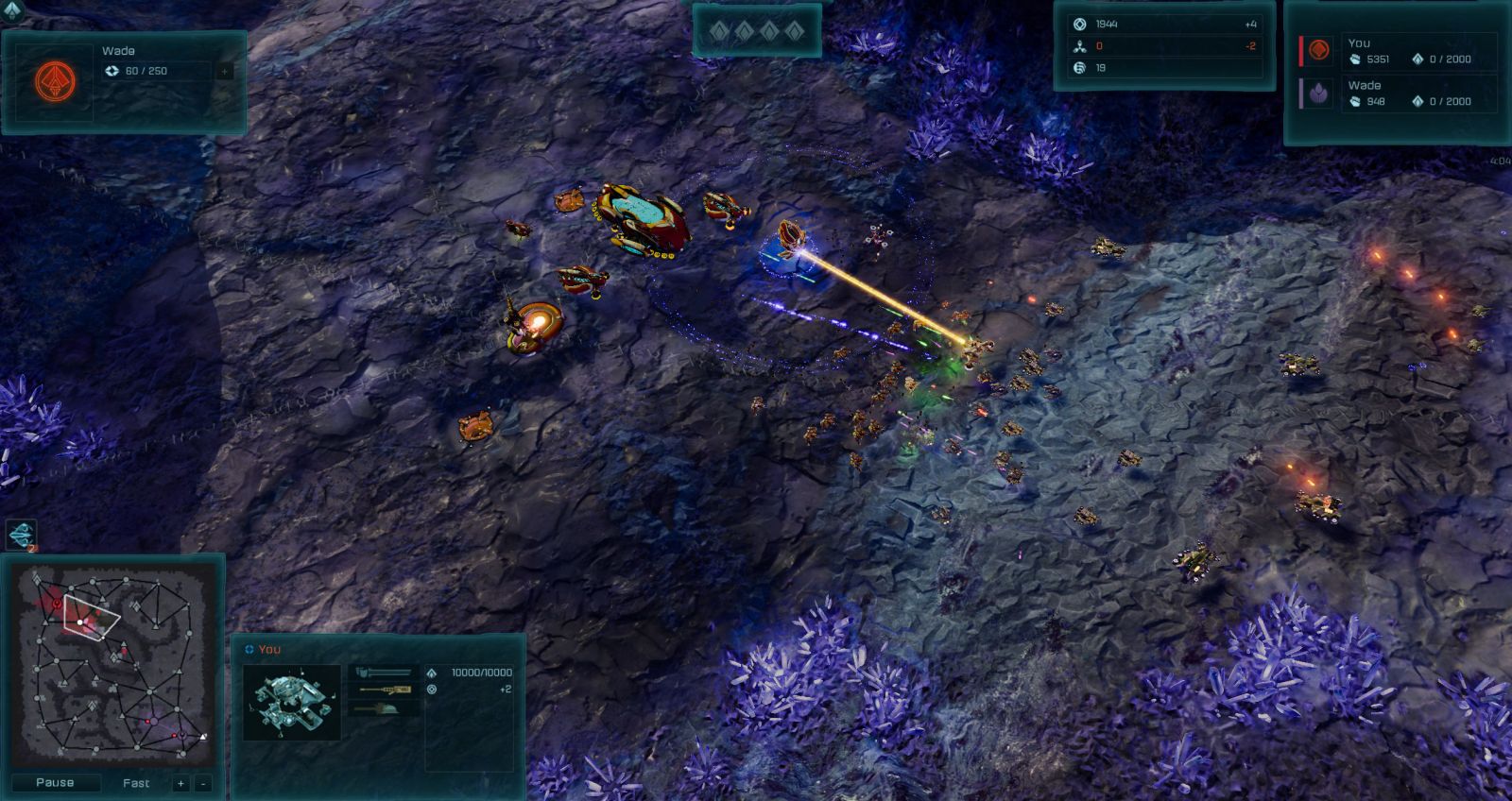 Ashes of the Singularity: Escalation – Core Worlds DLC is available on Steam or Stardock for $2.99. To learn more, visit the forums and www.ashesofthesingularity.com. 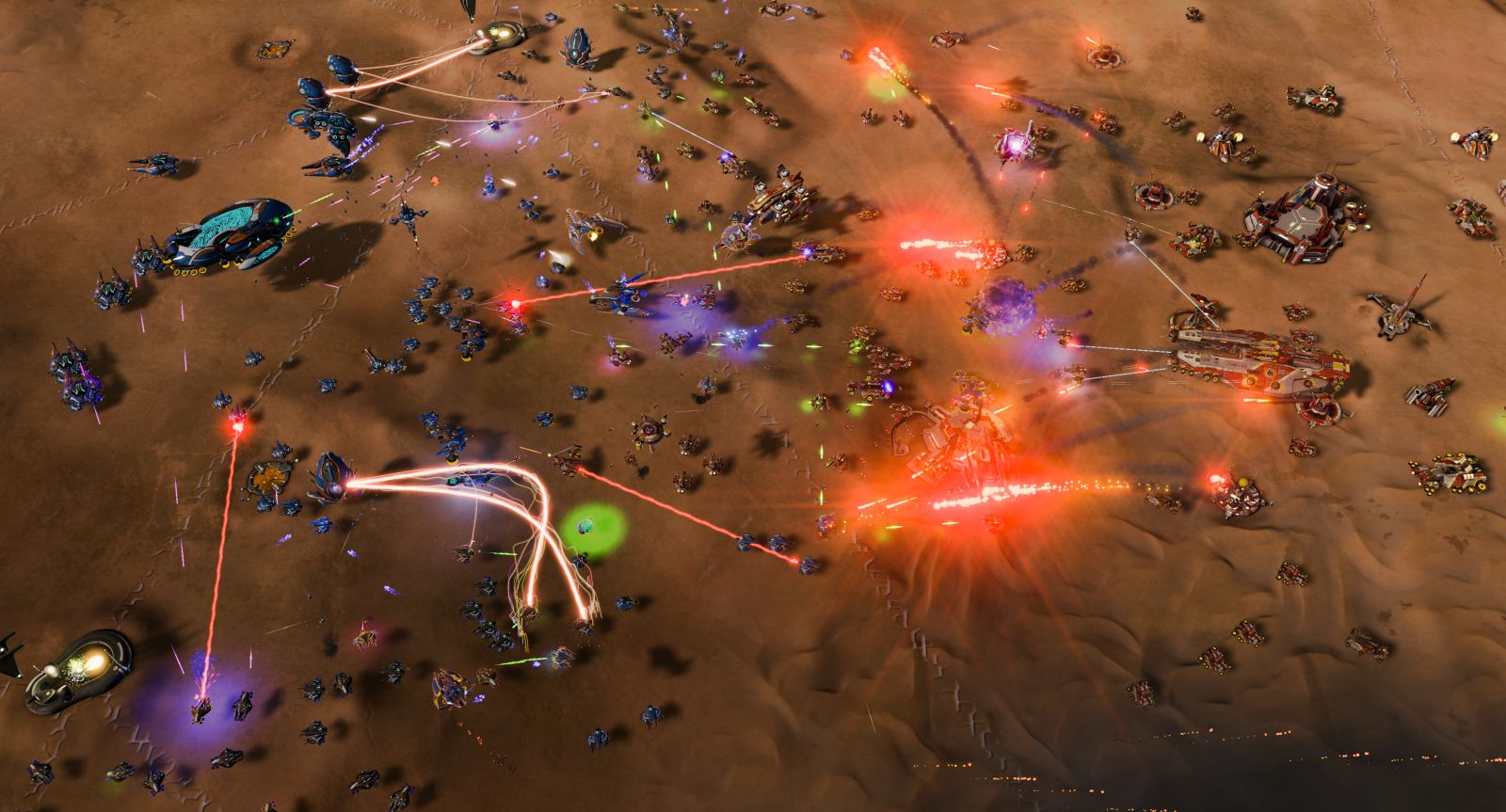 Stardock’s massive-scale real-time strategy game received an update today that reduces load times and improves combat balance and visuals. Ashes of the Singularity: Escalation takes place in a post-technological singularity world where sentient AI, known as the Substrate, are in a war of annihilation against the Post-Human Coalition. 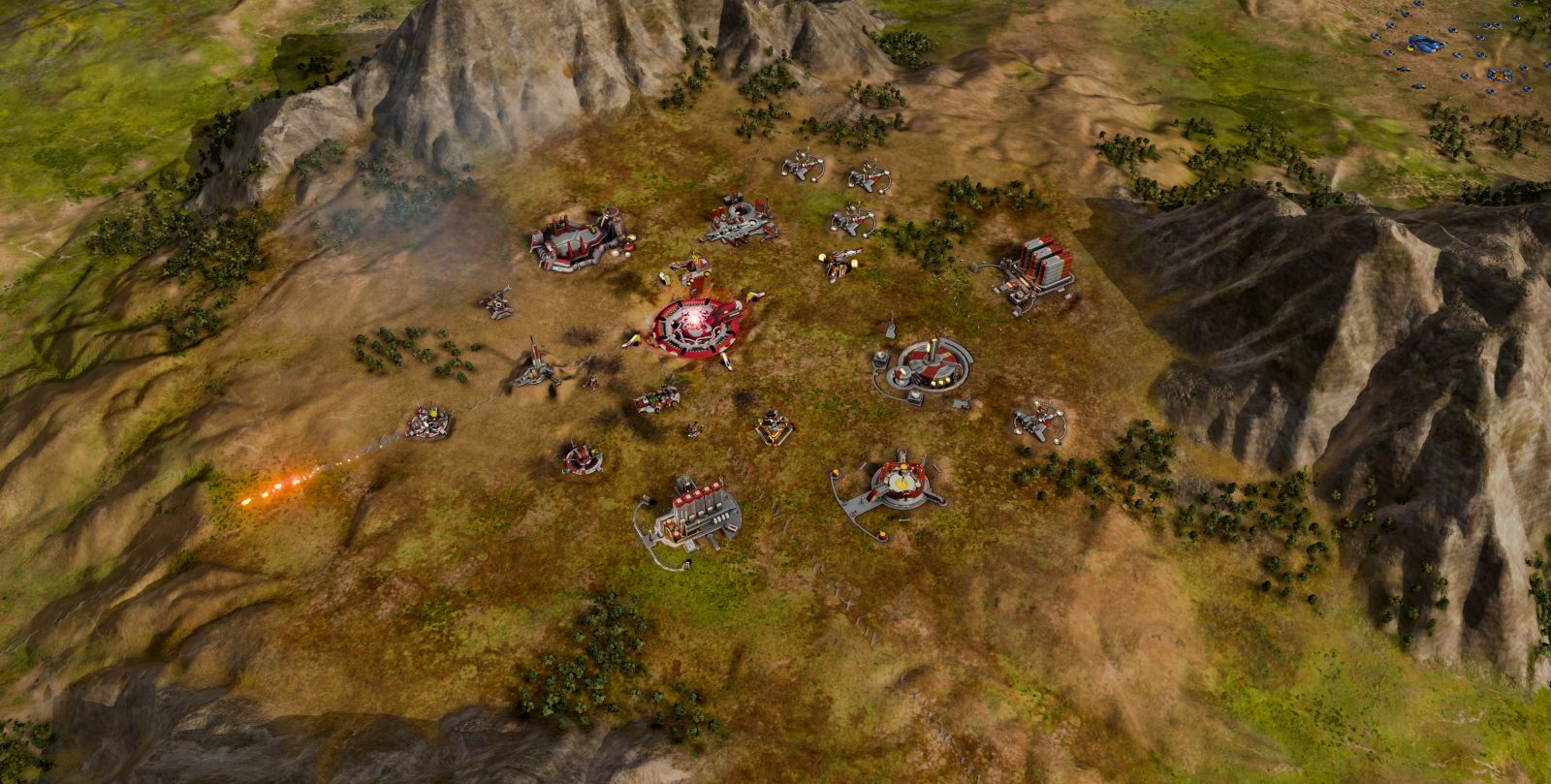 “This update makes significant improvements in performance,” said Stardock CEO Brad Wardell. “We increased the number of CPU cores that can simultaneously interact with the GPU from 8 to 16 which should translate to smoother performance when thousands of units are on screen.”

The Turtle Wars and Entropy scenarios have been re-balanced in order to implement changes from previous version updates. Additionally, the Nashira map has been adjusted to correct some pathing issues that were previously reported. 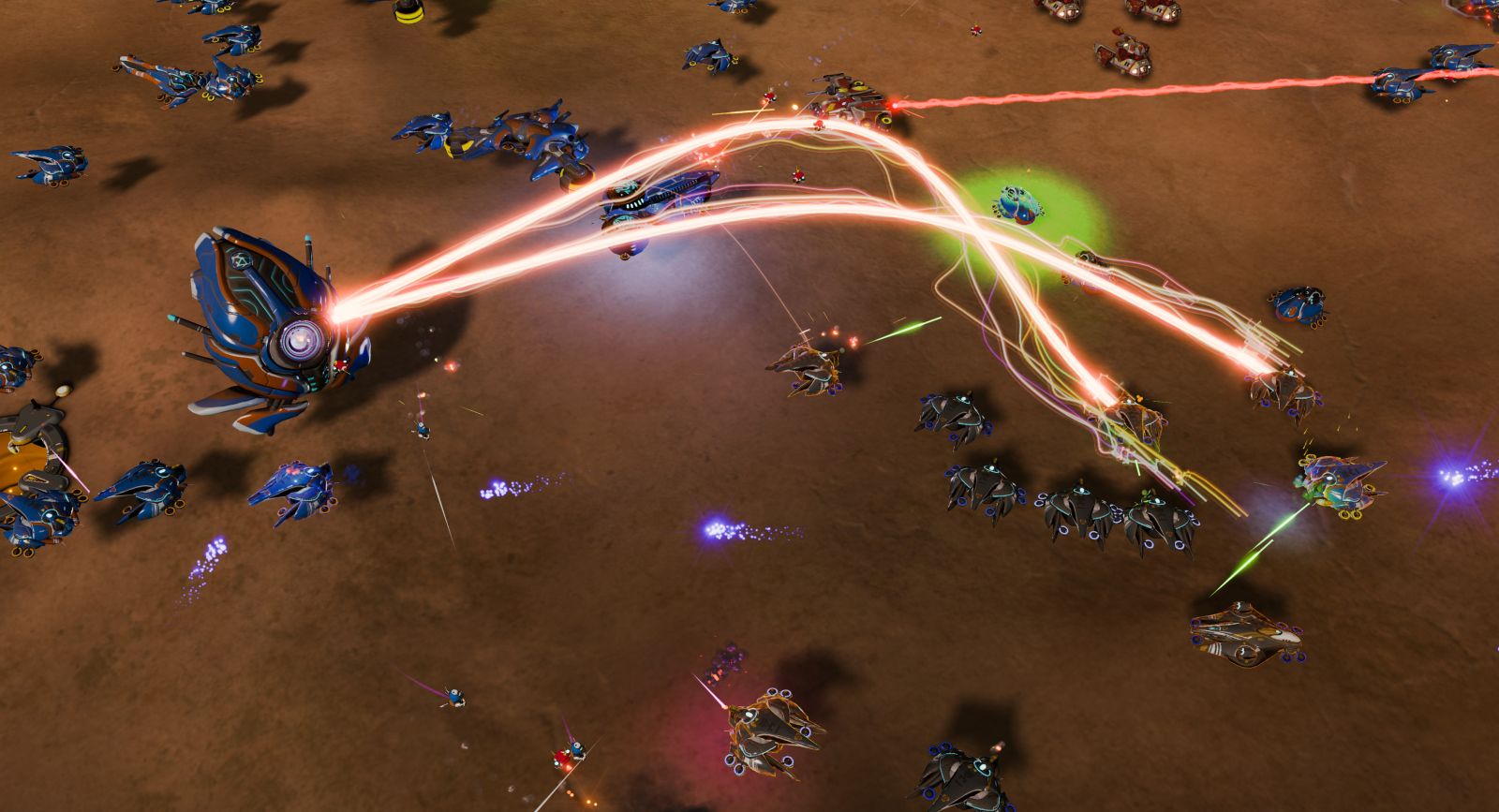 The v3.1 update is now available. Players can get Ashes of the Singularity: Escalation on Steam or Stardock for $29.99. To learn more, visit the forums and www.ashesofthesingularity.com.

Stay tuned to Gaming Trend for more info on Ashes of the Singularity: Escalation as it is released!